There are many affordable and legal ways to view HBO’s gritty superhero series Watchmen online.

Created by Damon Lindelof (of The Leftovers acclaim), Watchmen exposes the dark potential of costumed crime fighters in a dystopian American setting.

Are you a fan of the original Watchmen comics by Alan Moore and Dave Gibbons?

Will this be your first time watching the Watchmen? 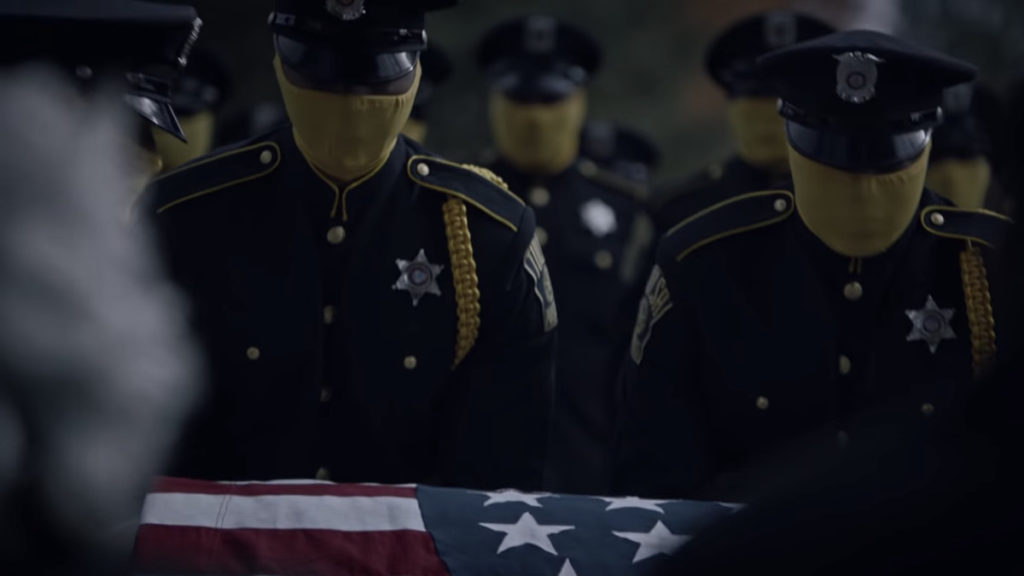 Regardless, if the official trailer is anything to go by, Watchmen‘s mature take on an increasingly tired genre promises a breath of fresh air in a world over-saturated with PG-13 superhero flicks.

According to Lindelof, the off-kilter American setting of HBO’s Watchmen not only has an abundance of powerful “heroes,” but it also lacks smartphones and the Internet. The horror!

Fortunately for us Internet-enjoying, albeit superhero-deprived denizens of the world, one doesn’t need a cable subscription to get one’s Watchmen fix.  There are several different options for viewing HBO’s content online, and on your smartphone, without succumbing to internet piracy. Illegally streaming or downloading shows such as Watchmen can leave you open to threats from viruses and HBO’s copyright lawyers…if not vengeful vigilantes from an alternate universe.

Check out some possibilities for viewing Watchmen online below.

The easiest way to watch Watchmen is by subscribing to HBO Max:

KEEP UP WITH Watchmen VIA THE AFFORDABLE SLING TV PREMIUM

Sling TV is a cost-efficient streaming service to which you can add an HBO subscription for $14.99 a month. Via Sling TV, you can stream Watchmen from your phone, tablet, or laptop.

By subscribing to AT&T’s streaming service, AT&T TV NOW, you’ll be able to view Watchmen and other HBO shows as soon as they air. Subscribers of AT&T TV NOW can add an HBO subscription to their base package and watch a wide variety of HBO content online.

CAN YOU FIND Watchmen ON NETFLIX OR AMAZON PRIME?

Those who are members of Amazon Prime and therefore have access to Amazon Prime Video can pay for an additional $14.99/mo HBO subscription. Those who subscribe to HBO through Amazon Prime can then access both HBO’s library of content and new shows like Watchmen live as they air.

Watchmen and other HBO shows will never be available on streaming services such as Netflix. 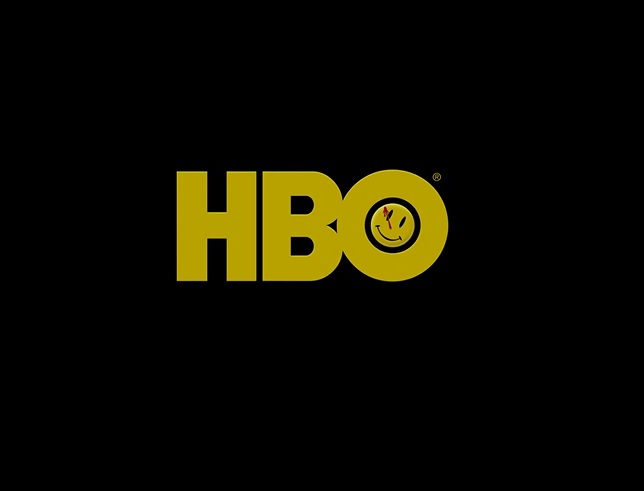 Purchase and Download Episodes of Watchmen from Amazon Prime, Google Play, and iTunes

After the first season of Watchmen has aired, fans will be able to purchase and download episodes of the show from Amazon Prime, Google Play, and iTunes. However, there is usually a delay between an HBO show’s season finale and the show’s availability for purchase through such services.

Fans who choose to buy episodes of the show or the complete season through iTunes, Amazon Prime, or Google Play will not be able to watch the show as it broadcasts live and may have to wait a few months before Watchmen becomes available for purchase.

It’s tempting to turn to illegal online methods of obtaining stellar entertainment such as Watchmen and other HBO shows. However, downloading or streaming pirated content can open you up to legal ramifications and a host of viruses. Moreover, behind your favorite HBO shows are numerous hard-working and talented individuals whose payment is not only well-deserved but needed if they are to continue bringing the stories we love to life.

Why take a risk when there are so many legal and convenient ways to view Watchmen and your other favorite HBO shows online?