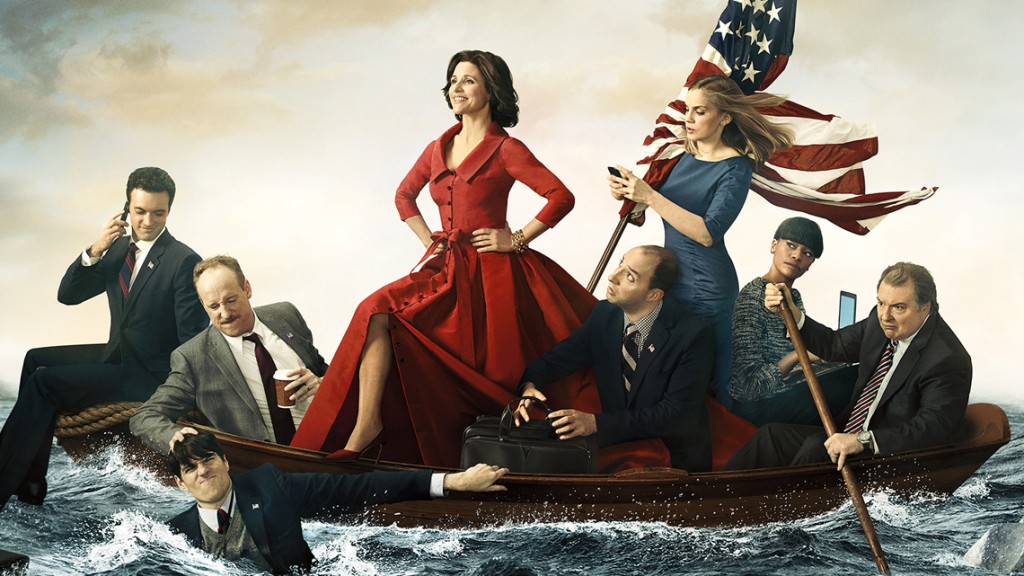 Hailed as one of the best comedies in decades, Veep has benefited from a time-slot near Game of Thrones but it’s not just a second fiddle type of show. Veep has hauled in its share of awards every season, with Julia winning best comedic actress multiple times. The show is a hidden gem and we know you’ll want to stream Veep the device of your choosing in this day and age.  Here are the best ways to watch Veep online.

The official, easiest way to watch Veep online is to use HBOMax, which includes ALL of  HBO’s older and current content along with a ton of movies every weekend. Take a look at their latest deals and promotions for here:

Sling is an alternative to cable that gets you channels like ESPN, AMC and HGTV without a cable subscription. It’s an app that you can use anywhere. HBO is an addon so if you’re Slinging already you can just add that to your package and this includes Veep for sure.

If you don’t mind waiting a few months HBO always releases full episodes of Veep to Amazon and iTunes for a couple of bucks per episode. You can also buy full seasons of Veep in a package for much less. The delay might be killer for you but if you want to collect the episodes and save them for whenever it might be more cost-effective to just pick up full seasons of Veep online each year and then watch them whenever you want. You won’t have to worry about subscribing. If all you want is Veep streaming then Amazon is probably the way to go.

Oh, and how could we forget?! You can watch many older seasons of HBO Shows, including Veep for free with Amazon Prime! That might be the best possible option if you’re not a real HBO subscriber and you just want to watch old episodes. 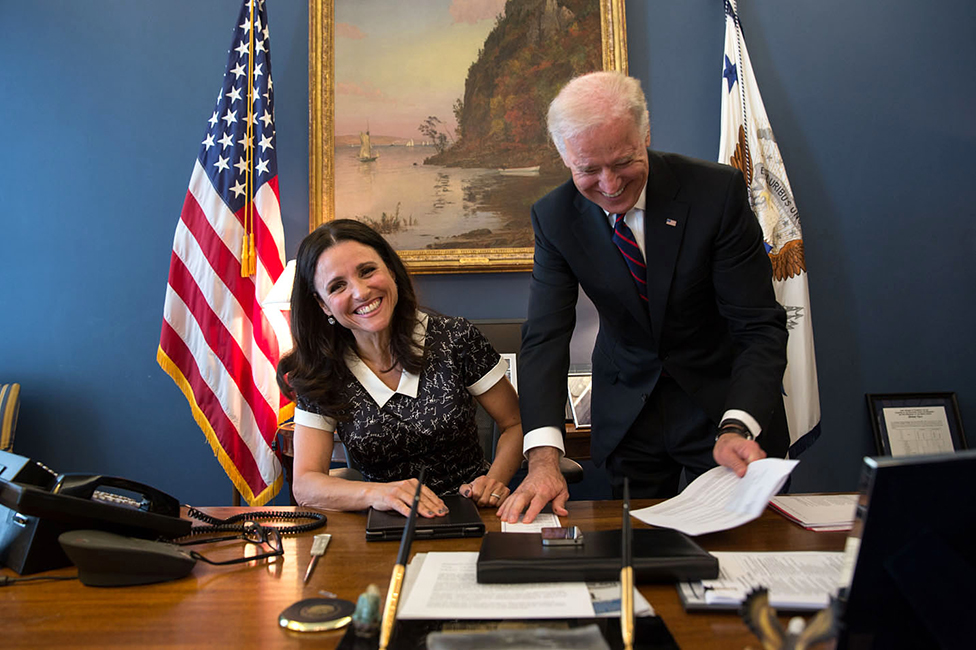 Grab Veep on DVD and Blu-Ray

Don’t want to worry about all of the above? Just grab Veep on DVD and Blu-Ray so you’ll never have to worry about it again. It will be in your collection and you’ll be able to share them with all of your friends too. Pick up a copy of your favorite Veep season online today.

It’s tempting to turn to illegal online methods of obtaining stellar entertainment such as Veep and other HBO shows. However, downloading or streaming pirated content can open you up to legal ramifications and a host of viruses. Moreover, behind your favorite HBO shows are numerous hard-working and talented individuals whose payment is not only well-deserved but needed if they are to continue bringing the stories we love to life.

Why take a risk when there are so many legal and convenient ways to Veep and your other favorite HBO shows online?