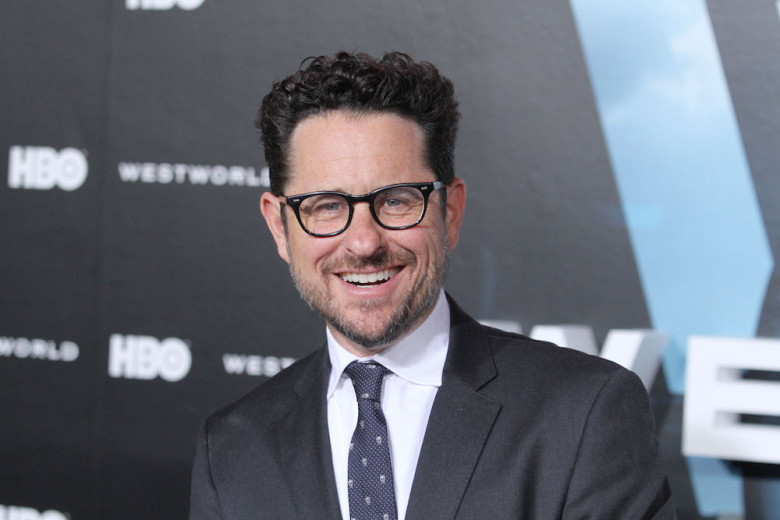 J.J. Abrams’s upcoming HBO show has experienced some growing pains. In 2018, we reported that Abrams, who will write and produce the series, had partnered with HBO to create this mysterious offering. Thanks to Deadline.com, we know that Demimonde will be an “epic and intimate sci-fi fantasy drama… centered around a world’s battle against a monstrous, oppressive force.” That’s a generic, albeit ambitious description if I ever heard one. Sci-fi and fantasy? Epic and intimate? Abrams, who is also involved in the production of HBO’s Westworld and Lovecraft Country, has his work cut out for him.

While HBO remains tight-lipped about the premise of the series, what we do know is that Demimonde was struggling to find the right showrunner for a few years. When Abrams committed to working with HBO to bring Demimonde to life in 2018, he invited the writer Bathsheba “Bash” Doran to serve as the series’s showrunner. Doran had previously written and produced a variety of successful television series including  HBO’s own Boardwalk Empire. One year later, however, Doran left the project. According to The Hollywood Reporter, neither HBO nor Abrams provided an explanation for Doran’s departure.

In January, Deadline reported that Abrams was on the hunt for a new showrunner after the release of his latest Star Wars film freed up his time. In an interview with Deadline HBO’s President of Programming, Casey Bloys, said:

[Abrams] is now back from a galaxy far, far away and is starting to talk to people he wants to collaborate with.

Since then, it seems that Abrams has managed to find some worthy collaborators. Early this month, The Hollywood Reporter shared the news that Abrams had settled on three showrunners for Demimonde: Kira Snyder, Rand Ravich, and Far Shariat. Snyder’s production credits include The 100 and The Handmaid’s Tale, both of which suggest an ability to tackle whatever epic yet intimate sci-fi/fantasy vision Abrams has in mind. Ravich and Shariat also have years of television production experience between them. The Hollywood Reporter tells us:

Ravich and Shariat have been with HBO since 2018. Most recently, the pair were developing a potential Game of Thrones spinoff (which remains in contention) and an adaptation of the novel Freaks Amour. Ravich created and he and Shariat executive produced Life, which starred Damian Lewis, and NBC’s 2014 series Crisis.

Let’s hope that Abrams is content with his choice of showrunners this time around and that the production of Demimonde can continue, at least when the coronavirus has settled down.

In the wake of Game of Thrones‘s conclusion, HBO seems to be creating new fantasy/sci-fi series left and right. We have His Dark Materials, Westworld, Watchmen, Lovecraft Country, Joss Whedon’s upcoming series The Nevers… I’m probably forgetting something. Are you in favor of this influx of speculative content?

Can one ever have too much of a good thing? Leave us a comment and share your thoughts.