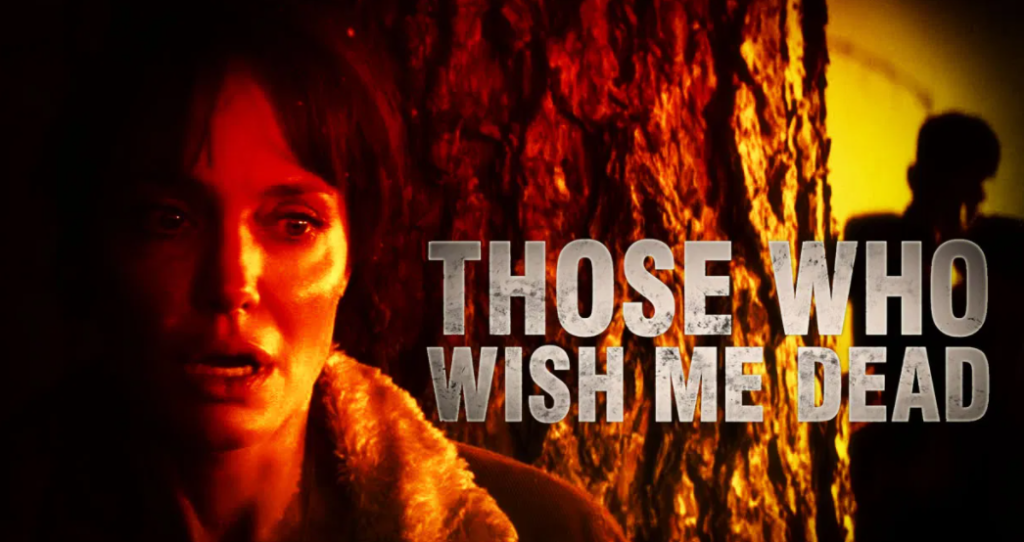 Those Who Wish Me Dead sees the return of Angelina Jolie to the big screen as an action star. She has, of course, done well as Maleficent as recently as 2019 and has left her voice to some animals (The One and Only Ivan) and animation (Kung Fu Panda 3) but hasn’t done big action since 2010’s Salt. That changes with this action-thiller, Those Who Wish Me Dead, based on the novel of the same name by Michael Koryta. It is just one of sixteen crime or supernatural novels ther author has written since 2004 but the first to be optioned to film. The movie is a part of WarnerMedia’s Same-Day Premieres. It opened in available cinemas on Friday, May 14, 2021 and uploaded to HBO Max the same day. The only catch is the movie appears for a limited time on the streaming service. It runs through June 14, 2021. You might say that there is another catch; how do I watch this flick in the safety of my own home? Answer – you’ll need to subscribe to HBO Max.  That’s right, check out the latest deals and subscribe now.

Where to Stream “Those Who Wish Me Dead” Online

The best way to watch “Those Who Wish Me Dead” and more online is to grab an HBOMax subscription for about fifteen bucks a month, or you can sign up for six months and get a better deal:

When Does “Those Who Wish Me Dead” Premiere?

What is “Those Who Wish Me Dead”About?

Hannah Faber (Angelina Jolie), a smokejumper, is struggling after three young boys were killed in a forest fire she failed to prevent. She is now posted in a Fire lookout tower in the middle of a forest. Meanwhile, Owen Casserly (Jake Weber), a forensic accountant, learns about the death of his boss by assassins Jack and Patrick Blackwell (Aidan Gillen and Nicholas Hoult). Believing he is next to be targeted, he goes on the run with his son, Conner (Finn Little). The Blackwell’s are on a manhunt and use a flare to start a forest fire to confuse their prey and the police. Thus enters forest firefighther Hannah. Are you up for the heat and hte action? Seek out Those Who Wish Me Dead.