HBO is prepared to fill the Game of Thrones shaped hole in your heart with His Dark Materials.  Produced by BBC and distributed internationally by HBO, this television adaptation of a well-loved fantasy book series features a star-studded cast, a spunky female lead, and some magical critters. The show follows a young girl named Lyra (Dafne Keen) as she searches a fantastical world for her missing friend. Joining Keen are acclaimed actors James McAvoy and Lin-Manuel Miranda. From the looks of the 2019 Comic-Con trailer, this exciting series boasts a visually stunning steam-punk milieu and a tantalizing ensemble of mysterious characters.

Want more insight into the premise His Dark Materials? Check out our write-up here.

The official, easiest way to watch His Dark Materials online is to use HBOMax, which includes ALL of  HBO’s older and current content along with a ton of movies every weekend. Take a look at their latest deals and promotions for here:

There are many ways to watch His Dark Materials online legally and affordably. Illegally streaming or downloading HBO shows like His Dark Materials may seem convenient, but it’s an easy way to accumulate viruses and threats from HBO’s copyright lawyers.  You don’t need a cable subscription to enjoy His Dark Materials and all the other high-quality shows, films, and documentaries that HBO has to offer.

Add HBO to your Hulu Live subscription for $14.99 a month after a seven-day free trial. This will allow you to watch new HBO shows like His Dark Materials live as they air in addition to giving you instant access to HBO’s entire library of content, all of which you can watch any time on your phone, tablet, or laptop.

Sling TV is a cost-efficient streaming service to which you can add an HBO subscription for $14.99 a month. Via Sling TV, you can stream His Dark Materials online, as well as all the other shows that HBO has to offer.

Subscribers of AT&T TV NOW can add an HBO subscription to their base package and watch a wide variety of HBO content online. 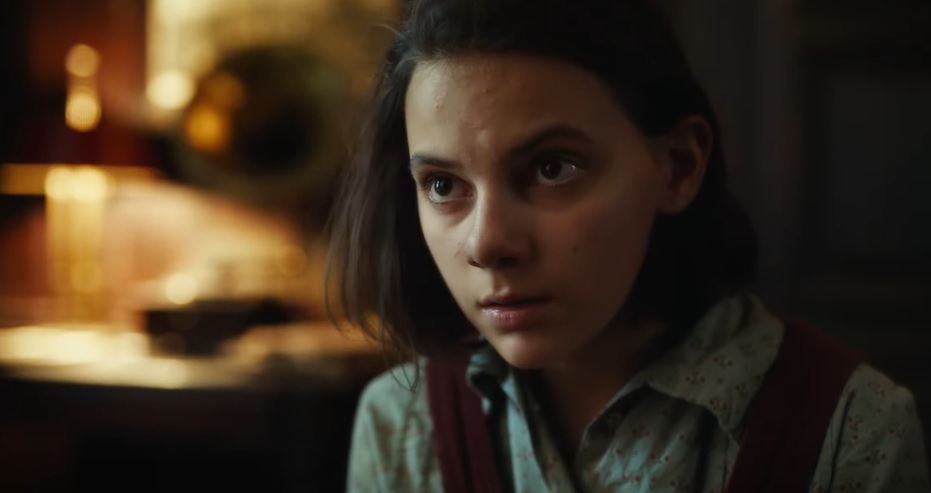 CAN YOU FIND His Dark Materials ON NETFLIX OR AMAZON PRIME?

If you are an Amazon Prime member, you can subscribe to HBO via Amazon Prime Video for an additional $14.99/mo. This subscription will enable you to watch shows like HDM live as they air. Additionally, you will have full access to HBO’s other shows and films.

You will never find His Dark Materials and other HBO shows on streaming services such as Netflix.

HBO Max serves as a one-stop streaming service where subscribers can access an array of fresh and familiar content that is sure to entertain, educate, and enlighten. As its slogan “Where HBO meets so much more” suggests, HBO Max represents the merging of HBO’s famously high-caliber content with a larger library of binge-worthy offerings for all ages. Those who subscribe to HBO Max can watch HBO’s vast library of quality content. Additionally, HBO Max, in partnership with WarnerMedia, offers exclusive access to films and television series that cannot be found on HBO Now or other competitive streaming services like Netflix.

PURCHASE AND DOWNLOAD EPISODES OF His Dark Materials FROM AMAZON PRIME, GOOGLE PLAY, AND iTUNES

Illegally obtaining HBO’s exclusive content online is tempting. However, watching shows like His Dark Materials for free online is a good way to get computer viruses. Moreover, if you consider yourself a fan of HBO and its content, why wouldn’t you want to support the hard-working writers, directors, and actors bring the shows you love to life?