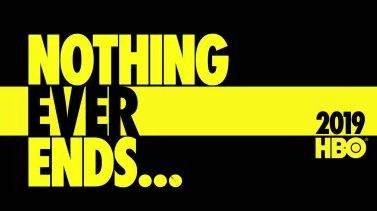 HBO has announced today that Damon Lindelof’s take on the WATCHMEN got the green light to go to series. Direct from HBO.com comes the following announcement:

What’s the story? Based on the Alan Moore graphic novel, Watchmen is set in an alternate history where “superheroes” are treated as outlaws. And while Lindelof (THE LEFTOVERS) plans to embrace the nostalgia of the original groundbreaking graphic novel, the series will also attempt to break new ground of its own.

Who are the new faces to watch out for? Also joining the cast are young actors Dylan Schombing (SHARP OBJECTS, Girlfriend’s Guide to Divorce), Lily Rose Smith (The Vampire Diaries), and Adelynn Spoon.

What’s going on behind the camera? Lindelof, who will be a writer on the show, will also serve as an executive producer, alongside Nicole Kassell and Tom Spezialy. Kassell (Westworld, The Leftovers) is slated to direct the pilot episode. The series is produced for HBO by White Rabbit in association with Warner Bros. Television.

I was never 100% confident that WATCHEMEN was going to become q series. HBO liked what it saw in the pilot & trusted Lindelof to deliver something exciting and unique. Now, all we have to do is wait for 2019 to roll around. HBOWatch will keep you informed.

“Nothing EVER Ends…” –  Care to finish the sentence?