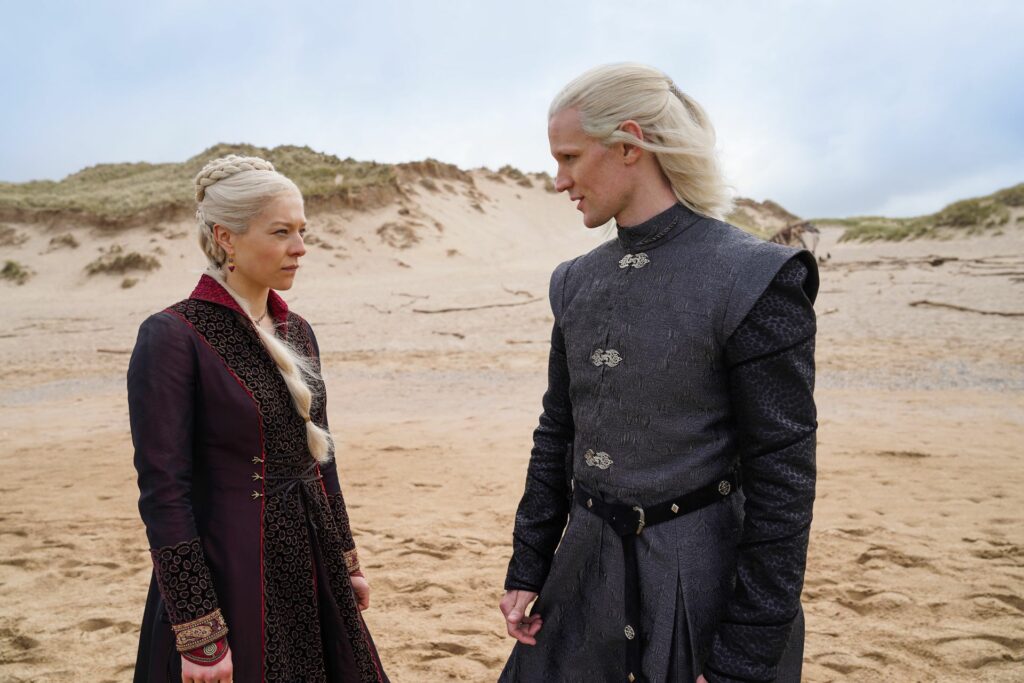 For Game of Thrones fans out there the long wait is over as we return to Westeros once more for another big series focussing entirely on the Targaryen family, some 300 years before the events of Game of Thrones. Based on another of George R.R Martin’s books – Fire & Blood. While many spin-offs were rumoured, House of the Dragon is the one that’s stuck, unfortunately for Naomi Watts and the studios $30m loss on a pilot episode for a show that will never be. House of the Dragon stars Matt Smith, Olivia Cooke and Paddy Considine.

There will be a few different ways to stream House of the Dragon online for free so let’s go through them together.

Sling TV is a cost-efficient streaming service to which you can add an HBO subscription for $14.99 a month. Via Sling TV, you can stream House of the Dragon from your phone, tablet, or laptop. 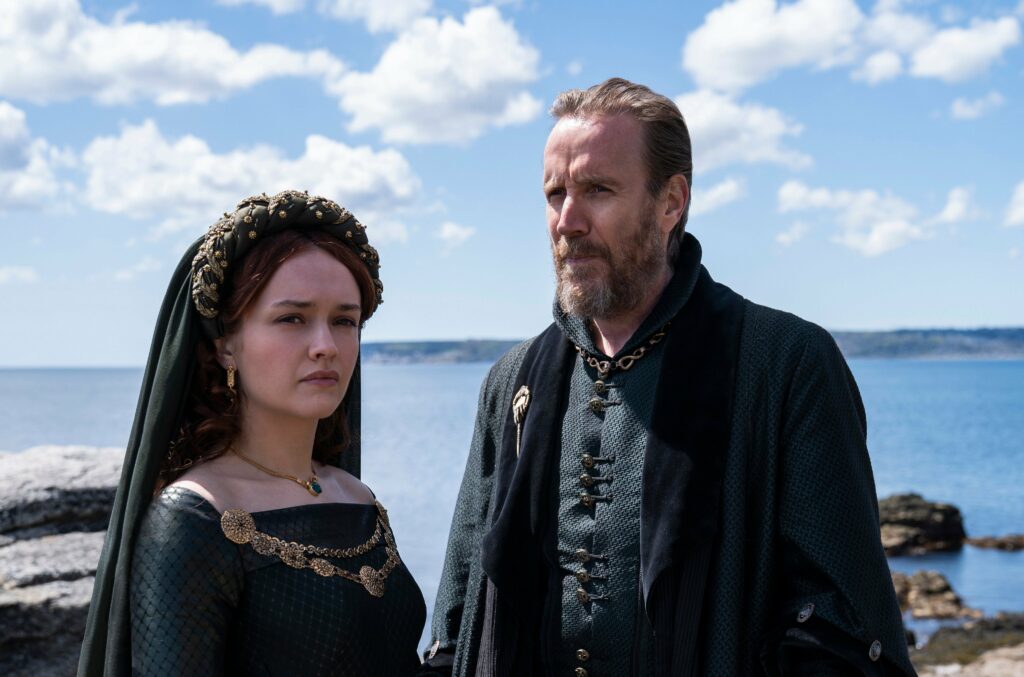 By subscribing to AT&T’s streaming service, AT&T TV NOW, you’ll be able to view House of the Dragon and other HBO shows as soon as they air. Subscribers of AT&T TV NOW can add an HBO subscription to their base package and watch a wide variety of HBO content online.