HBO’s Girls, a show about a quartet of twentysomething females of varying backgrounds, attributes and problems, has been a touchstone of rabid criticisms since it first aired. Now approaching its third season (just finished shooting), that criticism is unlikely to abate.

A show that is lacking in ethnic diversity, replete with affluent characters mired in victimhood, and droll relationships to boot, has plenty going against it. However, there’s particular vitriol aimed at it from that segment of the demographic that it’s meant to represent. 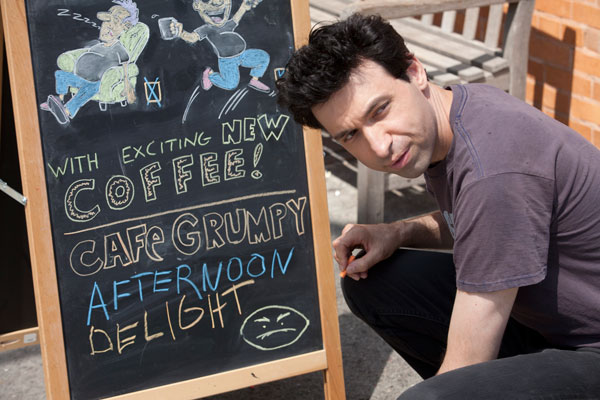 Girls is set in Brooklyn, which today is largely populated by so-called hipsters—fashion conscious twentysomethings of varying backgrounds, attributes and problems, all also from largely affluent backgrounds.

Back in 2012, when the Girls first aired, Mother Jones proclaimed that the show would be a hit with hipsters since it was, just like them, “as profoundly bland as it is unstoppably irritating”.

HBO, clearly felt that the irony-loving Millennials would eat up the tropes thrown at them, in moments of self-reflection following bouts of awkward sex and experiments with Class-A narcotics.

However, the show has widely failed with this demographic, despite the fact that comedies which exploit stereotypes are usually a hit with the stereotypes they make fun of.

Gawker, for instance, that paean of twentysomething New Yorkers, largely panned it as a “television program about the children of wealthy famous people and shitty music and Facebook and how hard it is to know who you are and Thought Catalog and sexually transmitted diseases and the exhaustion of ceaselessly dramatizing your own life while posing as someone who understands the fundamental emptiness and narcissism of that very self-dramatization.”

The problem with this show is that in trying so hard to become the “voice of a generation”, it not only patronizes the Brooklynites it’s trying to portray, but also fails to provide anything aspirational for anyone else.

In the “great recession” when many similarly-aged college graduates struggle with the same employment problems, this show should have been a sure-fire hit. If only the show provided even the smallest ray of hope for the inane characters on display.

Instead, with attempts at portraying such subjects as the absurd banality of sex, the show is permeated with bleakness that makes it almost impossible to watch even ironically.

Shows like Sex and the City, admittedly produced is more affluent times, at least represented both the humour and joy in relationships, as well as lives most hipsters would hope theirs would turn into when they hit their 30s.

But demonstrating the purposelessness of the lives of twentysomethings in the 21st century, with similarly purposeless plotlines, is unlikely to endear the set of characters to anyone. 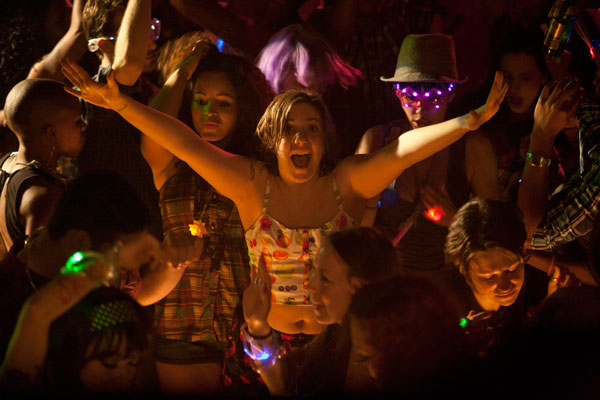 Strip away the contrived hipster conventions (note the spontaneous street rave that bookends the first season) and the pretense of big-city grit, and you’re left with a show that has all the marketing hype of HBO, but none of the associated creativity.

What do you think?  Are hipsters and Girls a match made in heaven?