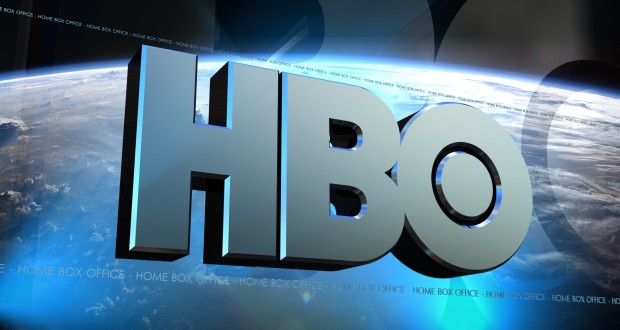 We are not getting into the middle of it. We are just going to let Warner Bros Discovery (WBD) carry on its business and see what stands in the end. Some of us around here have felt the letters H-B-O have already been tainted for a few years now but still seems to survive under Casey Bloys. Bloys has a renewed contract going forward with WBD, so we watch and wait. Don’t forget, ahead of us are such titles as HOUSE OF THE DRAGON, TRUE DETECTIVE S4 and THE LAST OF US.

It looks pretty bad if you follow the reports. I, for one, have grumbled, but the crux of it all is that the conglomerate is now run by a stone-cold businessman in David Zaslav. He doesn’t worry about creative input as much as where the dollars sit and his company has a $3B debt. So, trimming the budget is a priority. And it does look like the majority of the trimming is coming off of the Warner Bros. side of the ledger. Why? Because it is a fact that most scripted content is a lot more expensive to generate than the unscripted content seen on the Discovery channels. More people are hired behind the camera on a big show especially if it is out on location as opposed to shows filmed at one home or in a kitchen studio. Many shows rack up expenses by adding FX & SFX effects than the rawer footage shot for reality programming. They are controllable costs, however, and Zaslav is cutting back those expenses by reducing the number of projects and releasing the number of staffing involved in such productions.

Damn, we’re not getting into the middle of it, remember?

Anyway, here is a brief look at what has been trimmed & redesigned as far as HBO is concerned. 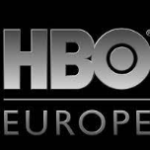 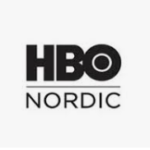 International Content: Whole production arms across HBO Europe, HBO Nordic and HBO Asia have been shuttered. I’ll admit, that pissed this writer off as I’ve seen a good dozen international programs and enjoyed them all. HBO Latin America and certain outlets like UK, France and Spain have been spared. Some of those shows & movies are even being pulled from the service; not sure why that is necessary.

Kids & Family Content: The company has decided to trim costs by paring down on kids’ programming, especially live-action shows like THE GORDITA CHRONICLES. Where is the line drawn? It isn’t clear but it could creep into young adult content like PRETTY LITTLE LIARS: ORIGINAL SIN and other teen shows. Kids & Family also includes the new Cartoonito programming and SESAME STREET. What happens to them? They could be sold off.

Random Series & Movies: Here is a list of works already silently removed from the service:
• Amy 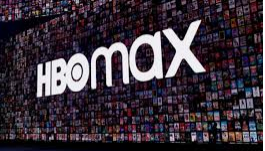 Why remove content that is already been made and presented? Only to make room for the new content that takes up memory on the site. So, VINYL, HERE AND NOW and MRS. FLETCHER, all content just not clicked on gets removed. Too bad. Some of those titles are HBO Max Original Movies. It seems that HBO & HBO Max will meld under Casey Bloys and so material headlined as a Max Originals are no more. So, hopefully, shows like HACKS and JUST LIKE THAT remain and are rebranded as an HBO Original series going forward. More shows are likely to be culled. For example, I am racing to watch two seasons of PORFUGOS before it is eliminated on 08.31. But you have to wonder, what happens to THE FLIGHT ATTENDANT, RAP SH!T and MINX?

And what happens to unscripted fare? Discovery+ has programming from Food Network, TLC, etc., to get integrated. What happens to PAINTING WITH JOHN, WE’RE HERE, PAUSE WITH SAM JAY and HARD KNOCKS? We know the tactics used are aggressive, just look at what happened with movies. Not only did they strike existing movies off the slate but killed BATGIRL, which was big news this week. SCOOB!: HOLIDAY HAUNT and HOUSE PARTY are dead also. 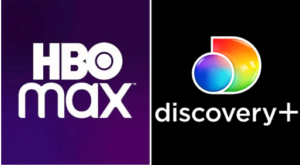 So, there is a lot of work ahead for WBD. I’ve just raised some thoughts that we’ve been having around here. As stated, we will let them to their business and hope for the best. But does the above really answer the title question? What does it all mean for HBO? Major changes for one. But streaming chief J. B. Perrette said [the emphasis is ours], the HBO brand “will live on. HBO and the Max Originals remain the unequivocal home of the best…television and remain the centerpiece of our combined streaming platform.” CFO Gunnar Wiedenfels quipped, “There’s a difference between what the service may eventually be called or not versus what HBO is. HBO will always be the beacon and the ultimate brand that stands for the best of television quality. That remains unchanged in any scenario in our minds.” 140 Emmy nominations helped ensure that fact.

Mr. Zaslav had good words too. He stated, “Quality is what matters. Quality is what Casey and that team is delivering. It’s the best team in the business. We’re doubling down on that HBO team. They’re all committed under contract and we’re going to spend dramatically more this year and next year than we spent last year in the year before.” 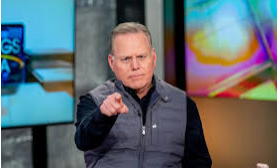 Well, of course, you’ll spend more because the past two years were pandemic years and all spending was down then. Anyway, he still offered positivity with, “There was some buzz today about HBO Max [that] we’re going to start doing less series and our strategy is to embrace and support and then drive the incredible success that HBO Max is having. It’s really to the culture and the taste of Casey and the team and the fact that they not only read the scripts, but they fight with all the creatives to make the content and storytelling as strong as possible. It’s at a very unique moment. We think it’s an extraordinary asset, an extraordinary advantage.” He also pointed out, “The HBO brand is one of the great crown jewels of the company and represents so much, and how we’ve been all introduced to what premium television and series are all about. We continue to look at data… how people see HBO Max. More and more people are saying that’s the place that they prefer, it’s the place that has the highest quality… So, we’re talking to consumers, and we’re evaluating.”

Time will tell. We will await to see how HBO content fits into the new inevitable streaming service coming out of all this and we will see how he honors the history of HBO later this year when it marks its 50th anniversary. We hope for great things.

Lastly, we can ask, “What does this mean for HBOWatch?” Well, HBOWatch is here and HBOWatch is waiting it out. No matter what the new streaming service ends up looking like or ends up being called, HBOWatch just needs an HBO Hub to go to in order to find the quality entertainment it gravitates to. Stick with us. Stick with HBO and let’s see what happens. 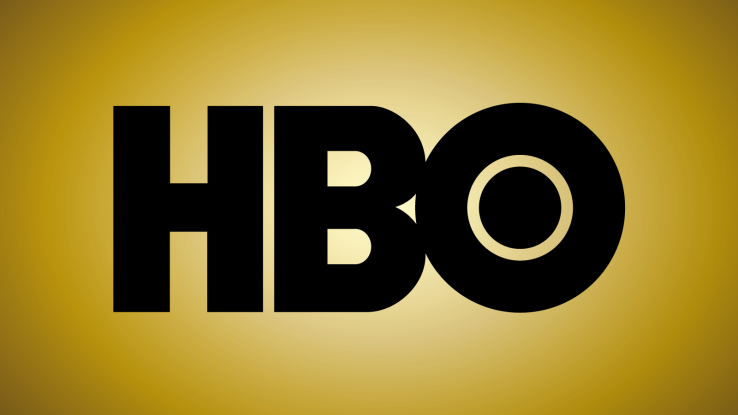