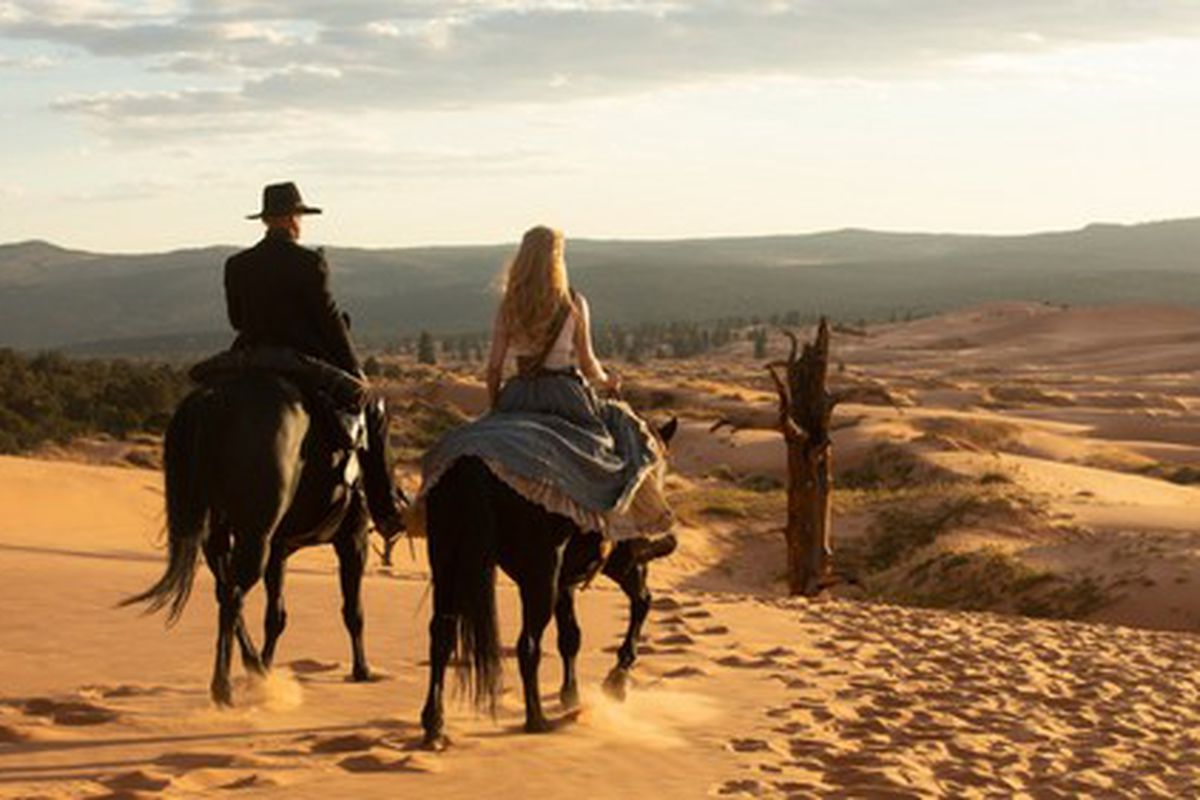 No doubt about it – the season finale of Westworld Season Two was the bloodiest episode to date. It felt like nobody was spared; curveballs, shocks and heartbreak were the dominant themes.

You’ve got Charlotte the Cruel; Dolores the Destroyer; Bernard the Beleaguered; William the Whipped, Maeve the Magnificent and Atctheka, the Unsung Hero. This episode was done in a fractured narrative of sorts; it was jumpy at times and often confusing. I’m not exaggerating when I say that you have to watch this episode twice because of all the commotion going on. At this point, it’s every host or human for themselves. Who’s right, who’s wrong, who’s real and who the hell do you trust?!

Maeve unleashes the beasts while inside the compound – talk about raging bulls – and the Delos officers are gored, shot or trampled to death by Hector, his posse or Maeve’s telekinesis. Anyone who’s fool enough to get in the way of a few huge bulls deserves to get smushed. Maeve is more than capable of looking after herself but geez! It was great to see some of the gang back together again.

Just when we think the rest of the hosts are about to have a peaceful ending, and go to the Valley Beyond, something horrible occurs: Clementine (who’s been turned into a killing, dead eyed zombie of sorts by Charlotte) gallops amongst the hosts and once her presence is felt, the hosts become maniacal and begin to kill each other for sport. It’s awful – and you just know that Maeve and her posse, including the dashing Hector, aren’t going to make it out alive. It was infuriating to watch – the only bright spot in all of this is watching Maeve’s daughter make it to the other side, along with a few of the Ghost nation tribe and Akecheta, our amazing Ghost Nation warrior, find the peace (and being reunited with his wife) that he searched for and deserved for so long.

However, the scumbags at Delos are still intimidating Bernard – trying to find out where certain data has been hidden – and none of Strand or his team are above murder – how many times has Bernard been threatened or been in bad circumstances? Do you ever wonder what happens when you push a good person (or a host) too far? They snap. In Bernard’s case two incredulous things happen: he kills Dolores AND Strand’s team of enforcers. Here’s where you really have to pay attention. Before Strand and Co. descends upon Bernard and Dolores in the underground lab – the Forge – Dolores was set on her murderous spree of blood lust and revenge. Her quest was to kill everyone and everything in her way. Bernard, in his panic and fractured memories and bad code, realizes that he cannot let her continue and shoots her. But wait! There’s a glitch in the matrix: Dolores not only was composing fidelity tests on Bernard – well, she wanted to make as close a copy to Arnold as possible – she also made another clone. But it’s not the figure we think. Amidst all the confusion and violence, we find out that Dolores also programmed a clone version of Charlotte and Charlotte 2.0 wipes out the original Charlotte, as well as Strand’s team and Elsie. In a warped sense of the term, Ford was right when he told Bernard that ‘she’ll betray you.’ 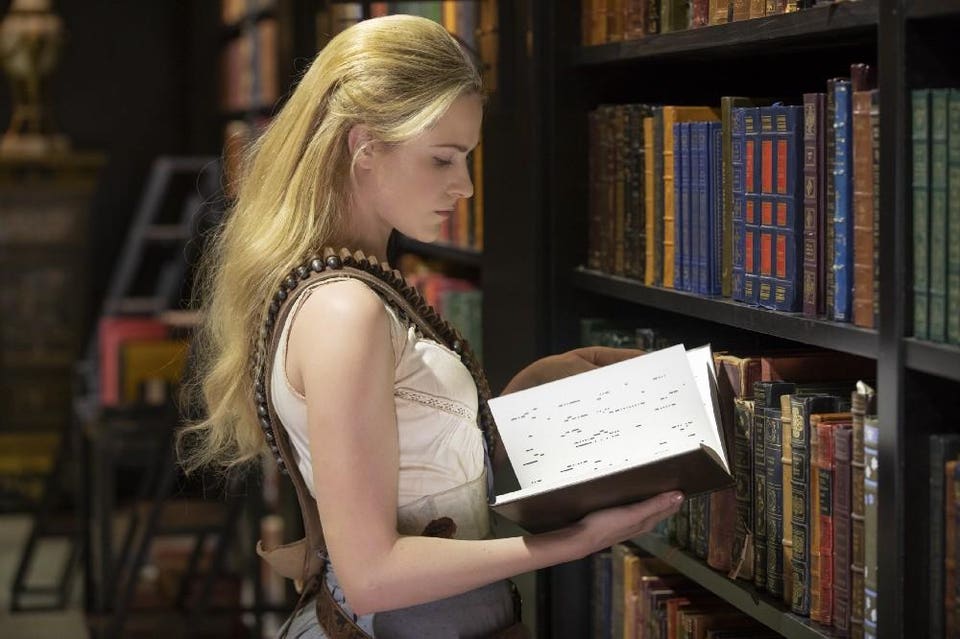 I have never been so confused and freaked out in my life – but then again, this is Westworld and the possibility of everything being turned upside down is something that this show has become very good at. I mean, even Logan pops up to make an appearance for Dolores and Bernard and they stroll through a library, but they aren’t ordinary books. It’s data on the guests. It’s information that, if placed in the wrong hands, could spell trouble. Logan explains everything about James Delos in a calm, matter of fact synopsis. It’s creepy and troubling to see how the Delos family just spiraled downwards. A snapshot of the Delos family: a patriarch who wanted to live forever but ended up being cloned over and over again, going crazy. A son who was an alcoholic and drug addict who eventually overdosed. And a daughter who suffered from emotional issues – or was so fed up and disgusted with her husband’s sociopathic behavior when he ventured into the park – that she ended up committing suicide. This isn’t a happy, feel good family with a fairy tale ending. Far from it – this a tale of greed and science – to see how far one man’s vision could go – and all the terrible things that happen as a result.

All the characters suffer from one form of heartache or trauma. It’s hard to follow at times. And the Valley Beyond, which represented a place of freedom and peace of mind, was not meant to be for the hosts. Except for a precious few – even Teddy makes an appearance – but how sad was that slaughter? How many people rooted for Maeve and hoped against all the odds that somehow, someway, she’d get to that place with her daughter. The looks of sheer horror on Felix and Sylvester’s faces as they look at the carnage around them, while Delos techs tell them to start salvaging hosts where they can. Does this mean that Maeve, Hector or Armistice may end up making a comeback in season three? And what’s with Dolores, Charlotte 2.0 and Bernard at the end? 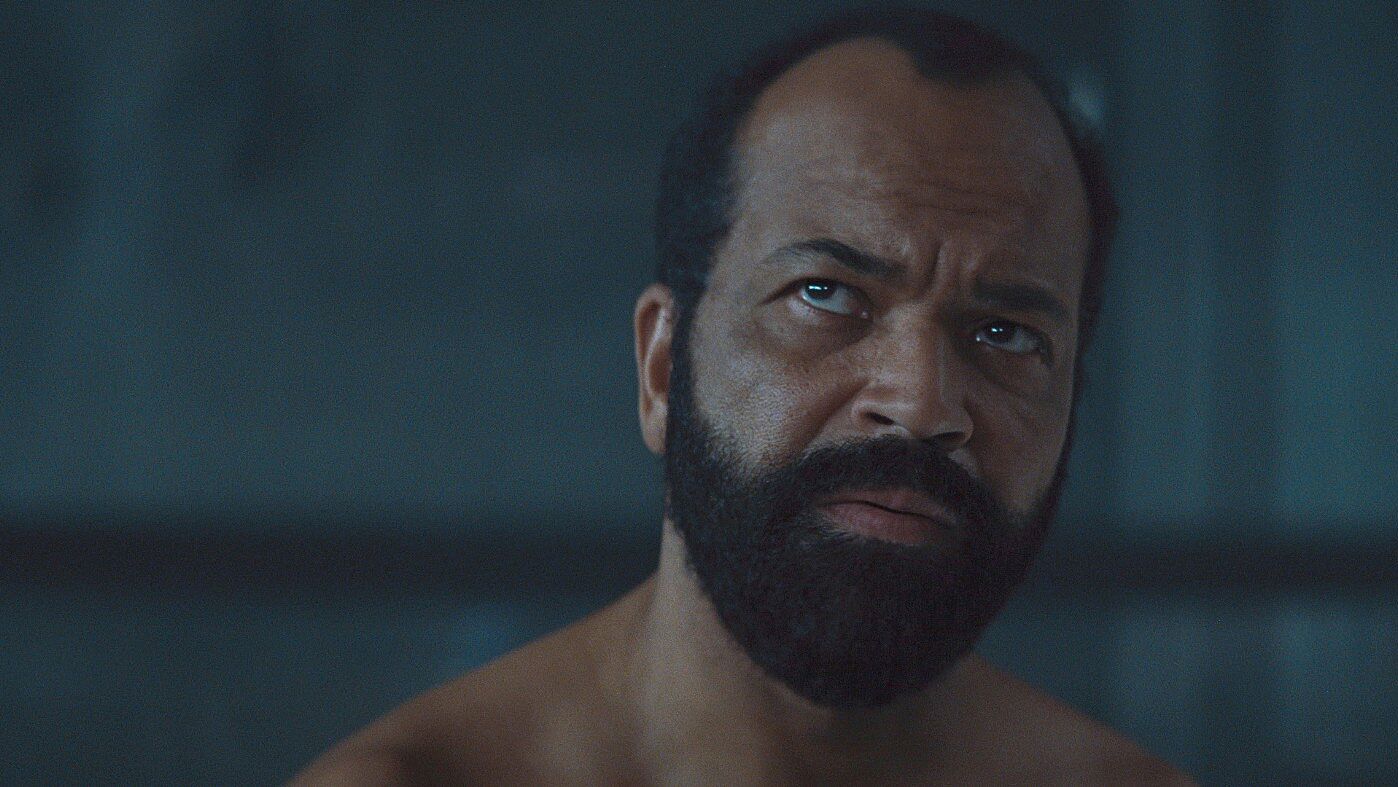 What perplexed me the most was the relationship between Bernard and Dolores. How many times did we see Bernard doing his fidelity testing on Dolores, only to see everything shaken up and find out that Dolores had been doing her own series of tests all along? I was team Bernard and team Maeve from season one – yes, Bernard isn’t a saint – but it appeared to me that Bernard, when speaking to Dolores, displayed a sense of caring, or dare I say – some sort of compassion. And when you see what Bernard has been forced to endure, at the hands of Ford, Hale, Strand, etc.– well, it’s as if he reached a level of consciousness that he didn’t know he had and he’s just fed up and desperate to do the right thing. But what is the right thing? And in getting rid of Dolores (or so we thought), has this created an even worse situation? Especially when we find out that Ford left another host cloning machine and that Dolores, Charlotte 2.0 and Bernard have all discovered – what this means for the future of hosts and the park itself.

As for Charlotte 2.0 leaving the park, one has to wonder about Stubbs – given his cryptic remarks about Ford leaving him in charge of hosts ‘inside’ the park…is Stubbs a host, too?! Did anyone catch a glimpse into Charlotte 2.0’s purse to see a few of those data pearls? And then there’s William and his last encounter with his daughter, Emily? And is he or isn’t he a host?!

So many questions left unanswered. So many curveballs thrown. I guess we all have no choice but to wait for Season Three.

That’s a wrap! What did you think of Westworld Season 2 and it’s wild finale? Leave us a comment.

And before you go, check out this behind the scenes look at The Valley Beyond: