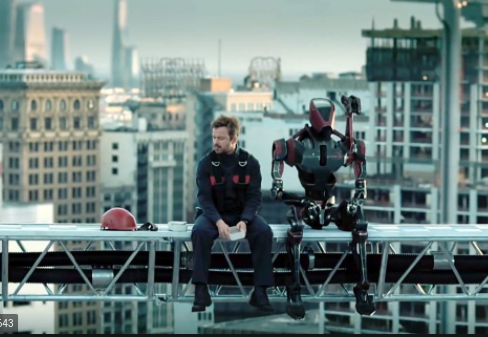 Straight from an HBO press release, we learn that the third season of WESTWORLD is about to happen.

The Emmy winning drama series WESTWORLD returns for its eight-episode third season SUNDAY, MARCH 15 (9:00-10:10pm ET/PT), exclusively on HBO. A dark odyssey about the dawn of artificial consciousness and the birth of a new form of life on Earth, the show was created for television by Jonathan Nolan & Lisa Joy, who are also executive producers. 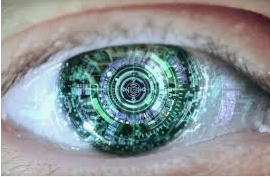 We are always in anticipation of the return of an acclaimed series to the schedule. That holds especially true for WESTWORLD because it has given us a different outlook from season to season and this third time around keeps that going. All the great little teases along the way have kept us paying close attention. This latest trailer tells us enough. We know that this season will take us off-site and into the real world. Previous clips have proven that and we will take a look at them here in a bit. From the latest clip, we simply are reminded that divergent incidents around the globe over the years have put the world in chaos. One such critical event happens on 02.27.58. Likely it is the event we will see played out in Season III. WESTWORLD has piqued our interests yet again.

After Season Two the series kept us engaged with the VR experience called “Westworld Awakening.” As a Mesa facility Host-driven to survive by your own self-awareness, you encountered iconic scenes and settings from the series, solved puzzles and interacted with other Hosts to answer the biggest question of all: Do you have what it takes to conquer a world designed to destroy you? You did experience that, right? Immerse yourself in this experience if you can.

Then, of course, Comic-Con hit and this Nolan/Joy production was there. It was our first tease of # III and it took us a while to wrap our minds around it. Maeve was in a different themed world and Delores was walking freely about. Can our fear of these two Hosts be any higher?

After, they got our attention with the main angst of the season they threw us with the Official Trailer. It offered us a new character and our best look at the real world that the theme park is nestled in. Aww, with an aural assist form Pink Floyd the poor dude is out to find someplace…or someone real. Well, she ain’t it! But we are intrigued to see what happens just because she thinks she is.

Now, we know all of that can be confusing. It doesn’t spell out everything but now, we really don’t want it too, do we? The series itself is meant for the intent viewer. You’ve got to be to catch all the themes and dynamics the show offers. All those time jumps and deep discussions are not for the idle viewer. But trust us when we say, the journey is worth it. So, after you experience THE OUTSIDER and THE NEW POPE buckle up and be prepared to download all you can handle because WESTWORLD will hit hard starting Sunday, March 15. Let the violent delights begin!