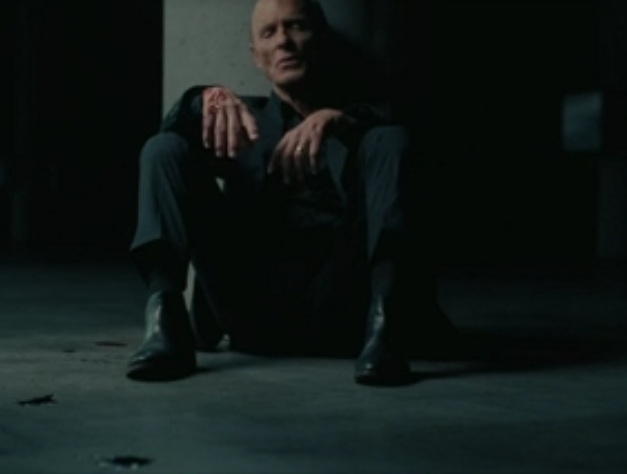 A teaser and premiere date have dropped for the latest season of Jonathan Nolan and Lisa Joy’s WESTWORLD and it is far from a perfect day. Well, June 26 is a perfect day to launch the fourth season debut, as we’ve waited so long, but what looks like a perfect day at the beginning of this trailer naturally takes a wicked & violent turn despite Lou Reed’s song. You know the motto – These violent delights have violent ends.

An HBO press release tells us the following – The Emmy winning drama series WESTWORLD returns for its eight-episode fourth season SUNDAY, JUNE 26 (9:00pm ET/PT) on HBO and will be available to stream on HBO Max.

They are all glimpsed in the clip above and, as I mentioned, it seems a perfect day for Hosts & Humans alike until about the :55-second mark. We see the Man In Black in distress and witness slips into AI programming that seems, as usual, altogether twisted and cryptic. We wouldn’t have it any other way. We know it will all make better sense upon watching the season unfold. It will, right? This show is known to leave one scratching their head and saying “WTF”

Well, we do get one final clue here. The presser offers the following tagline: “A dark odyssey about the fate of sentient life on earth.”

Wait, is that all sentient life? Is that both Host & Human alike? Didn’t they successfully undermine the aggressive AI algorithm in Season Three? God, it’s been so long. I don’t have time to binge-watch all that now. I will have the time to [insert plug, LOL] read the HBOWatch recaps though. How about you?

Get jacked up, reprogrammed, reactivated, or whatever it takes to get excited once again in WESTWORLD returning Sunday nights on HBO! 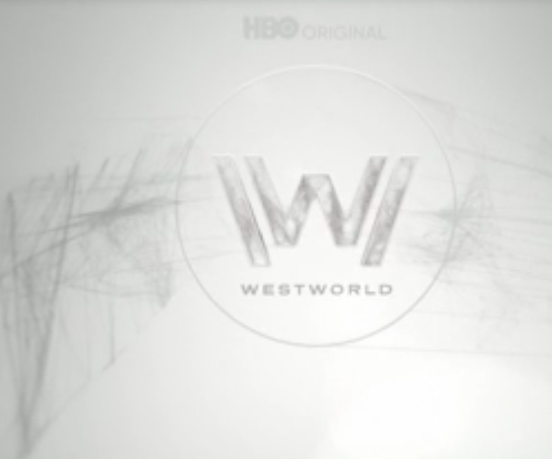