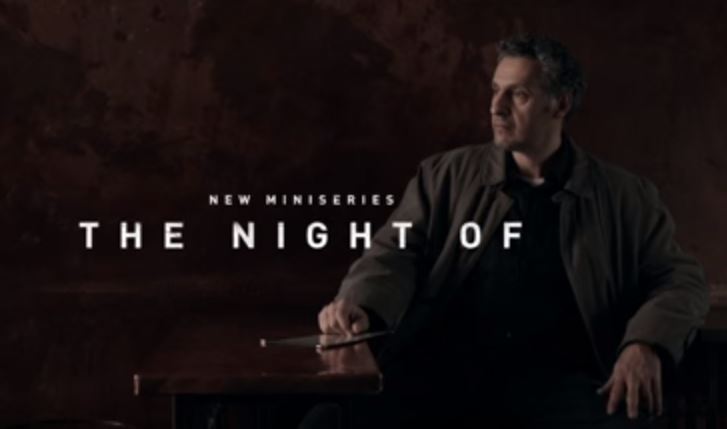 “Pakistani-American college student Nasir “Naz” Khan, who lives with his parents in Queens, NY, takes his father’s taxi to go a party in Manhattan. But what starts as a perfect night for Naz becomes a nightmare when he’s arrested for murder.”

Does that interest you? It should. HBO has long been working on this mini series and we’re happy it’s finally seeing the light of day. It’s an eight part mini series so it won’t last forever, but what does these days? Here’s a trailer if you need more convincing to catch this on HBO Go or HBO Now streaming next month (July 10th):

There a few different ways to watch HBO’s The Night of miniseries online. Here are the best ones we can think of. Leave us a comment below if you have another streaming option we didn’t mention.

Watch The Night Of Online with HBO Go or HBO Now

HBO Go and Now are two very similar apps in terms of watching The Night Of. Both give you access to all of HBO’s content past and present. But HBO Now is for those of you without a cable subscription while HBO Go is for those with a cable subscription package. Both apps are available almost everywhere so you can watch The Night of on most devices that way. It’s the most official, millenial friendly way to get the job done.

Sign up for Sling TV and Watch The Night of Live

Sling TV is alternative to cable. If you’re wanting to try something beyond HBO but without a cable subscription Sling can get you there. It’s $25 for access to channels like history, ESPN and Lifetime and you can even add HBO. The cool thing is that it’s LIVE TV so shows like Real Time with Bill Maher are available right on time. You don’t have to wait until the next day. It’s like real TV only online!

You can sign up or explore the service more here.  There’s a 7-Day free trial so this might be a nice alternative if you just want to give it a chance. 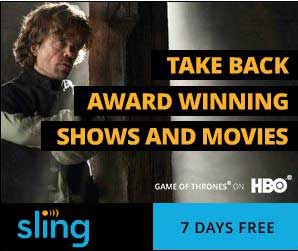 Watch The Night of the Old Fashioned Way: On TV!

If you aren’t streaming The Night of or watching online then you’re probably watching on traditional TV. And that’s fine! Don’t let your fancy techno friends tell you otherwise. You can subscribe to HBO via your cable provider and watch offline, as it were. And if you want to watch some of it online, or on the go the cable option gets you access to HBO Go as mentioned above.

Avoid Pirating The Night Of

We know there are other, more illegal ways to stream The Night Of miniseries but we can’t recommend them. You’ll end up with a virus or talking to the FBI at some point and we don’t want you to be a part of that. Do yourself a favor and subscribe to HBO and pay for the content you enjoy like The Night of.