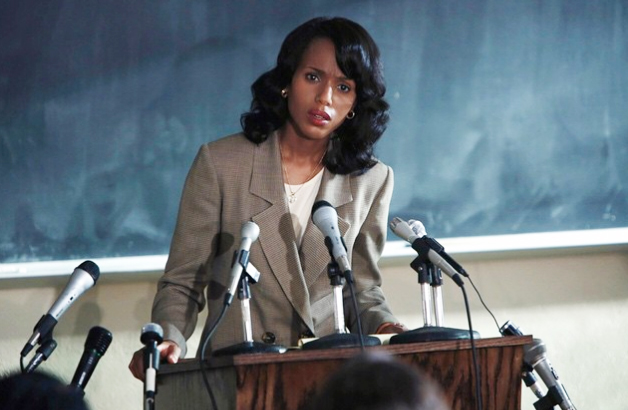 We know that most of you are probably anxiously awaiting Game of Thrones’ return on April 24th. But why not give an HBO original film a chance while you wait? Confirmation is hitting the air in about the timeliest way possible. With a real life confirmation battle raging in the real life Washington DC, we’re going to get an inside look at what went down with Clarence Thomas’ “confirmation” years back.

Here’s how HBO describes the piece:

And here’s the latest trailer for the movie:

Watch Confirmation Online or Streaming for Free with an HBO Subscription

Many HBOWatchers have already “cut the cord” meaning they don’t have a traditional cable package anymore. That’s fine, you can stream Confirmation one of several ways.

Of course you can always watch Confirmation offline the old fashioned way but the above gives you a few options to watch it online for free with a subscription to HBO.

Once you watch Confirmation streaming or otherwise, come back here and leave us a comment with your thoughts on the piece.