Vinyl has been on our minds for over a year now. We’d called it the “Martin Scorsese Music Project” for quite some time until HBO finally revealed the name of the project and “Vinyl” seems to be extremely appropriate for this show. If you take the talents of Martin Scorsese, and spice it up with the brilliance of Winter and authenticity of Mick Jagger you have this show.

We’d been waiting for an official premiere date for Vinyl and we can now reveal that the show will air in January of 2016. This is a huge relief to HBO subscribers since the network has been without a proper drama series since True Detective Season 2 ended this summer (The Leftovers is airing now but that may not be your cup of tea and is certainly an “alternate” type of drama).

Here’s the latest trailer where we got the official premiere date:

Powerful stuff. As if you weren’t already juiced for this series, you should be now. It looks incredible.

We hope Vinyl strikes all of the right notes when it premieres in early 2016. We expect both Girls season 5 and Togetherness to acompany Vinyl in HBO’s schedule next year. That’s three great shows on Sunday night. HBO will be back in full force next year, it seems! After that, of course Game of Thrones season 6 and Veep as well as Silicon Valley will pick up the slack. We expect Westworld to air in the summer now that we know when Vinyl will premiere. 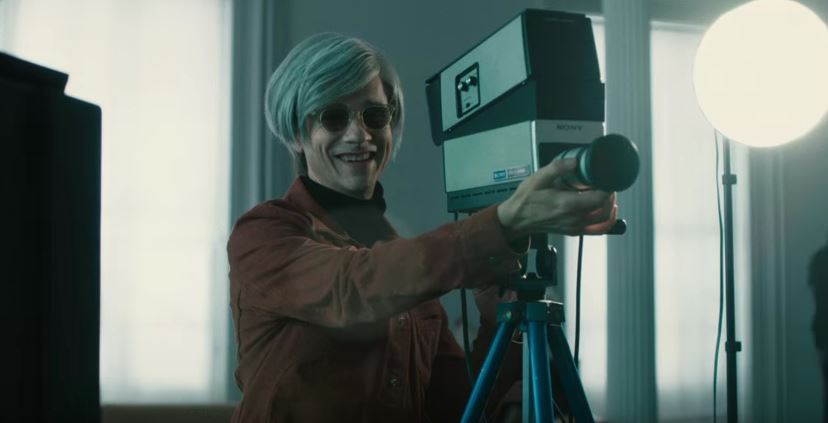