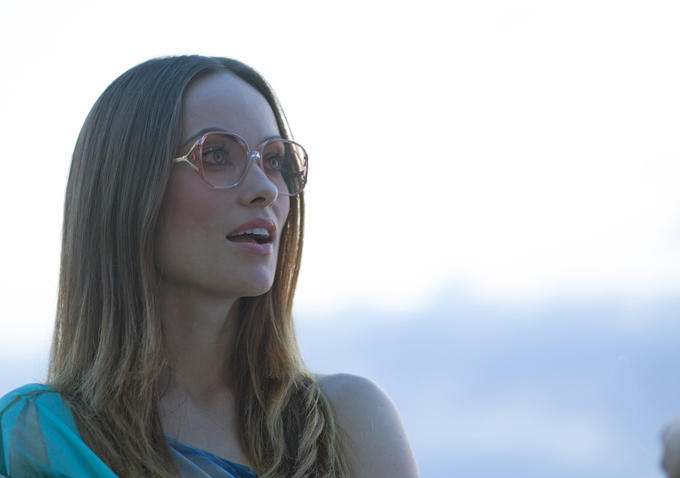 Grab your calendars because HBO’s 2016 Winter schedule has taken a slight shift. We all thought that Vinyl, Girls and Togetheness were going to premiere in January. Heck, even the official trailer said January at the end of it! But no more. For whatever reason, HBO has pushed back their traditional Winter block to mid February 2016. This is over a month later than we’d anticipated. For clarity here are the premiere dates in question:

This not only pushes back Vinyl and the other two shows, it will probably push back Game of Thrones and HBO’s other 2016 shows. In the past, Game of Thrones has premiered in early April, late march and sometimes mid-April. But this time we expect Season 6 to premiere as late as May 2016.  Depressing, we know. But hopefully all of the shows will benefit from some extra polish.

I think a lot of HBO subscribers are tapping their feet waiting for that next big major HBO drama to hit. Boardwalk and True Blood are gone. The Newsroom is gone. There are some holes in the HBO schedule that we think will be filled in 2016 assuming Westworld, True Detective Season 3 and a mystery project is fast tracked.

We’ll keep our eyes on the schedule and let you know about any potential updates to the Game of Thrones timeline. Bookmark our HBO schedule if you want the latest.