This weeks episode of Vice Principals was a refreshing change from trash talking Prinicpal Brown and focused more on Neal Gamby and the objects of his desire; success and Miss Snodgrass. The vulgar, sharp tongued Lee Russell only featured in the opening scene of the episode but it felt like they tried to cram as much distasteful and uncomfortable language as possible as they watched Principal Brown park her car and approach the school. Baring in mind that her house was burned to the ground (by Gamby and Russell I might add) it would be excuseable for her not to entirely be herself. Russell and Gamby discuss in a wholly disrespectful way her ‘bed head’ hair, how the ground shakes as she walks and that she smells like ‘fucked buttholes’. The manner in which they rip apart this woman is becoming tiresome and the language is juvenile, a reflection on the intellect of Gamby and Russell maybe, but it feels like a cheap shot at getting some laughs. The two men, Russell mainly, are presenting qualities akin to those of a bully and its difficult to find enjoyment in listening to their childish insults. Jody Hill, the shows creator, is often praised for his efforts at pushing unacceptable boundaries but unlike the aggressive nature of Kenny Powers, this feels lazy, unprovoked and just plain nasty. 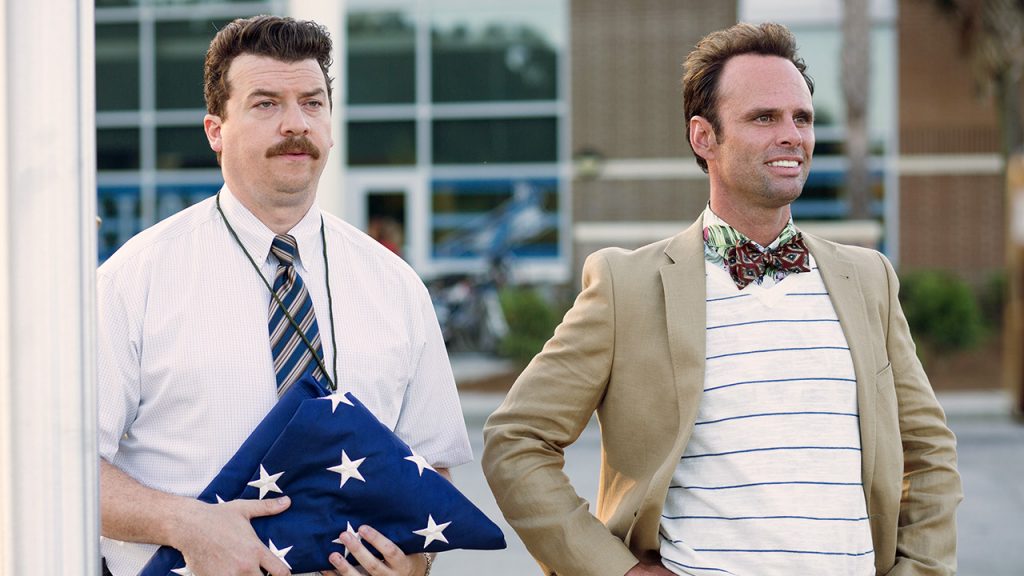 The focus of this week episode however, was on a field trip to historic Charlestown organised by the young and handsome teacher Mr Haydon, who rubs Gamby up the wrong way purely because he is jealous of him and struggles to maintain authority over him. Gamby invites himself on the field trip as a disciplinarian for the students and acts like a complete jerk while trying to win the affections of Miss Snodgrass. Despite the beginning of this episode, its actually been my favourite so far because Neal Gamby is such a watchable characters. He works always with the best intentions but fails to see when he is being a complete asshole which makes him the butt of the jokes from staff and students alike. Unaware that people are disrespecting and poking fun at him, Gamby acts as the authority figure on the trip, the guy who wants to have a little fun, the guy who bought bottles of Paul Masson wine to share with his colleagues after nightfall. However, after a few glasses of wine, Snodgrass tells him he is ruining the trip and that no one likes him and he discovers the teachers drinking and socialising without him. Unbeknown to them however, is that the students are also getting drunk and fornicating with each other, something that Gamby discovers and asks his slightly intoxicated teachers to help him control. This act puts him in the driving seat as the authority figure on the trip as he rallies the teachers to find the students who have run off to have sex. The fact is that Gamby is the authority figure on the trip, as the Vice Principal he is at the top of the chain of command, he just spends too much time trying to assert himself rather than just actually being in control. 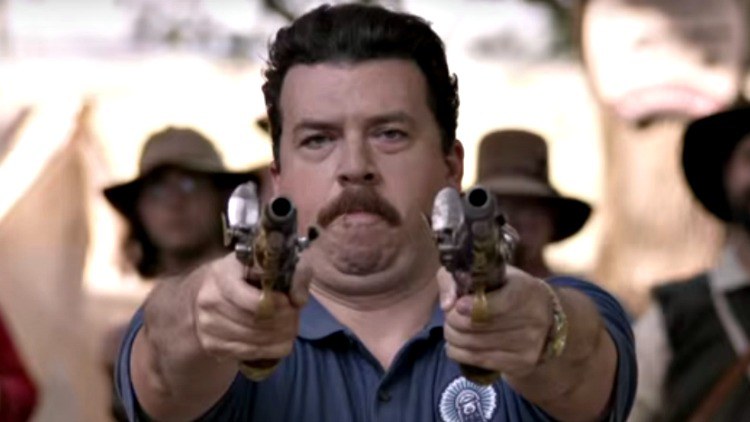 Something I have noticed in this episode more so than some of the others is that women are represented really poorly in this show. The women that we have seen in this episode are; the Principal who despite being a successful woman, is poked fun at in regards to her size, smell and general appearance; Miss Snodgrass who is a bit of a wet blanket and just makes lovey dovey eyes at Mr Haydon and Ms Abbott who is incapable of having independent thought. Its just a little outdated and a little bit frustrating to have the men, all of whom are unlikable characters, constantly being the source of entertainment. Hill and McBride have never been about representing women particularly well, the women in Eastbound and Down were nothing to write home about, even though they were all excellent characters their importance was overshadowed by the male characters. The difference being in this episode was that Neal Gamby was focusing his efforts on wooing Miss Snodgrass and in doing so we were shown a more real side to him, the side that isn’t being the hard-ass Vice Principal or the begrudging ex-husband. I find his character to be quite compelling because of an oddly lovable nature and the way in which Russell can encourage bad behaviour out of him is going to be his biggest downfall. 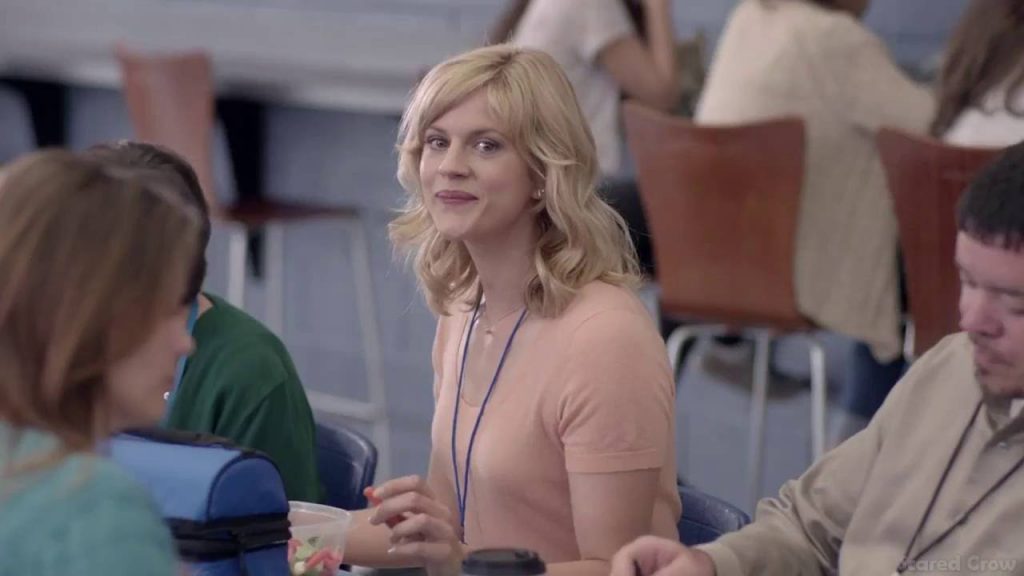 I’m sure next week will see a return to the format we are used to until now and the pulling apart of Principal Brown will be continued, but this was a welcome detour from the norm even if it was a little disjointed and out of place. Character development is something Hill and McBride are exceptionally good at and this episode only proved that further. It will be interesting to see if we get something similar for Lee Russell, perhaps a further look into his strained marriage and disruptive homelife? A window into his anger?

If you can’t wait for next weeks episode, the panic not, we have a preview below.