Television history has given us some beautiful and unforgettable partnerships. From Matt Damon and Ben Affleck to Larry David and Jerry Seinfeld but one pairing, which is perhaps a little under the radar, is that of Danny McBride and Jody Hill. They have been collaborating with each other for many years and have gained a reputation for creating larger than life, controversial characters and giving dark themes a comedic twist. Eastbound and Down, which has now come to an end, is the most renowned thing that McBride and Hill have worked on together and of course, their return to HBO with their new show Vice Principals has echoes of Eastbound throughout. It would be all too easy to sit here and point out the similarities between the two shows as many people are doing, and there are some alarming similarities but I think we owe it to McBride and Hill to treat those shows as two different beasts all together.

Vice Principals, to put it simply, is about two men Lee Russell (Walton Goggins) and Neal Gamby (Danny McBride) who are the two Vice Principals at a High School and upon learning that the Principal (playing by Bill Murray in a surprising cameo role) is retiring, the two men go head to head to fight for the throne. Little do they know that the school board actually already had someone in mind and it wasn’t either of the two men. The new Principal is here to shake things up and Gamby and Russell must work hard to get on her good side and stay there! 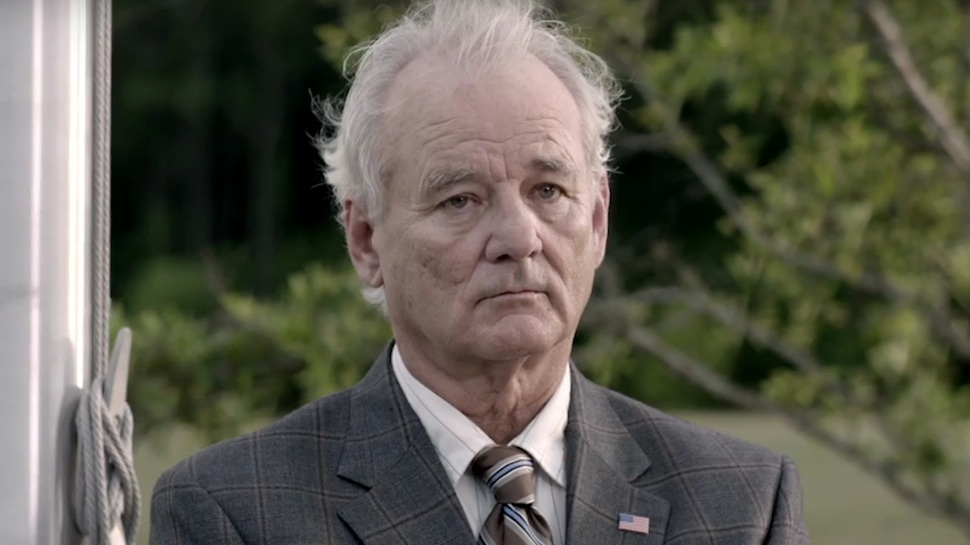 The episode set everything up really well; it introduced the main characters and the central theme quickly and simply. The focal point of the episode was showing the antagonists to our protagonist, Neal Gamby, which extend beyond his professional life into his personal one. The setting of a high school opens a huge amount of doors in terms of interesting plot development and could see students becoming a bigger part of the central story line; that would be interesting to see. As a big Eastbound fan, I initially found it difficult to adjust to seeing Danny McBride take on a more serious character that doesn’t drink excessive amounts of beer or snort lines of cocaine before teaching a class. Rather he is a character who takes his work very seriously…probably too seriously actually. Its clear from the first episode who Neal Gamby is and what he is about. Besides his serious nature he is a father to a teenage daughter, but isn’t with the mother of his child, he lives alone, he doesn’t have many friends and his determination and drive, much like Kenny Powers, could be his biggest downfall.

The highlight of the episode, and the thing I am most interested in watching unfold, is the relationship between Neal and Lee who, despite sharing a job title, have absolutely nothing in common with each other. Lee is charismatic, charming, witty and a little bit camp which makes him instantly the favorite with the new Principal. He takes his work seriously but he knows how to have a little bit of fun at the same time. The best thing about Lee is his dark side, the evil in him and the need to be the favorite. Neal, doesn’t play into the Principal’s hands, he is a bit of a lose cannon when it comes to his emotions and it doesn’t take him long to rub her up the wrong way. The chemistry between McBride and Goggins is sheer perfection and their pairing is what could really make this show shine. It will be interesting to see how their relationship is going to go. Are they going to continue to be enemies throughout or are they going to team up against the new principal? Either way will be hilarious I have no doubt. As the episode comes to a close though, we learn that Neal and Lee plan to oust the new principal and Lee will allow Neal to take the crown, but this union is already filled with doubt and uncertainty as the flaws in each man’s personalities make them untrustworthy and unpredictable.

As the episode ended I found myself wanting more, I am already sucked into the story and the more I think about it, the more excited I am to see how this is going to develop over a whole season and what new characters we are yet to meet.

The preview for next weeks episode is below!