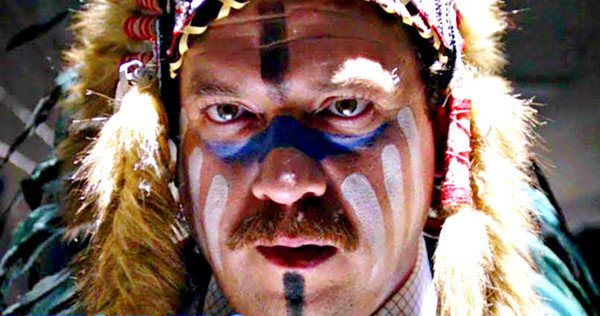 Vice Principals returns to our screens in just over two weeks time and it looks like Neal Gamby (McBride) and Lee Russell (Goggins) have nothing but revenge on their curriculums. This isn’t the first time that Danny McBride and Jody Hill have created a school centred dark comedy as Eastbound and Down’s very first season echoes clearly throughout Vice Principals, and while Neal Gamby and Kenny Powers are two very different characters, both have similar flaws in that they are selfish, lonely and ultimately powerless. Before we take apart the latest trailer which does well to whet the appetite for the coming weeks, let’s take a quick step back and recall the key moments from season one which will likely be important going forwards.

So, what will season two bring? The trailer seems to allude to quite a lot of focus on who shot Neal Gamby, whether or not that storyline goes for the duration of the season is unclear, but it looks like no one is trusting any one.

Neal is living with his ex-wife which will likely make for some amusing exchanges between him and Ray, Gale’s new husband, who was the welcome comedic relief during some of the previous season’s darker moments. 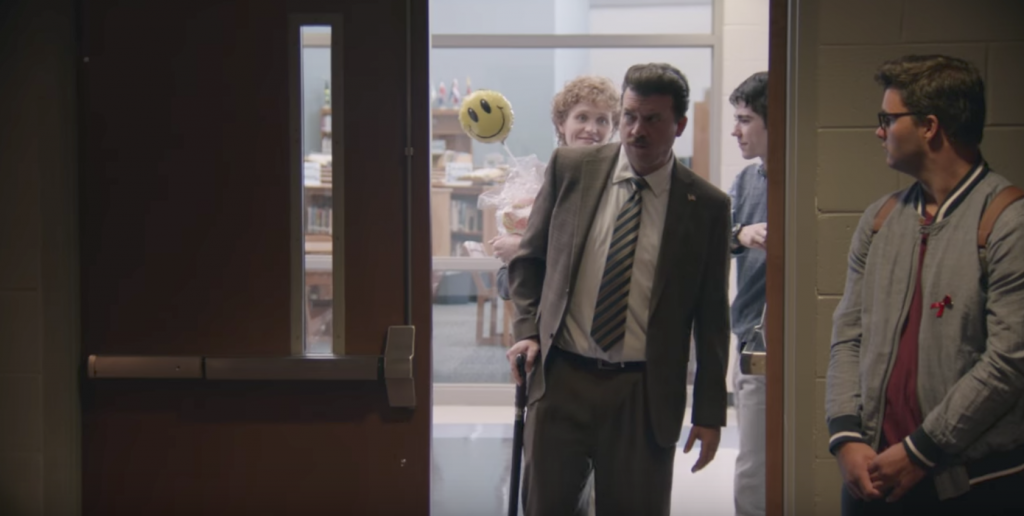 “An assassin’s bullet took my dignity, my job and my legs” although, he has still has legs and he returns to his job at the school a hero and respected by all, so that line is just Gamby being Gamby and feeling sorry for himself and over dramatizing his condition. I wonder how much of the first episode is going to be focussed on Gamby being talked to by Russell and Gale about how he needs to return to work. I hope it is not too much, but knowing Jody Hill and the odd pacing of his shows, it will be the entire first episode.

Gamby is plagued with finding out who shot him, via a Zodiac-esque style crazy man’s evidence board; he is trying to work it out himself. Something is very clear from looking at his impressive collection of newspaper clippings and model of the car park, Dr. Belinda Brown is clearly his key suspect as her picture is front and center. 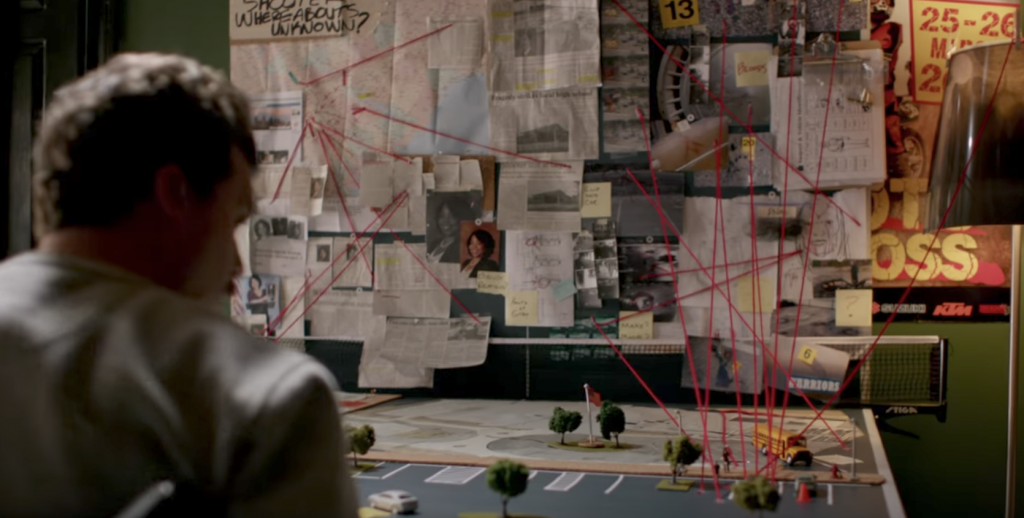 Russell wants in on the action, a man who has always been up for breaking the rules ever since he convinced Gamby to burn down Brown’s house. He puts together an impressive sized binder of potential suspects. Which according to Russell, is everyone he has ever crossed. The suspects we are shown are; 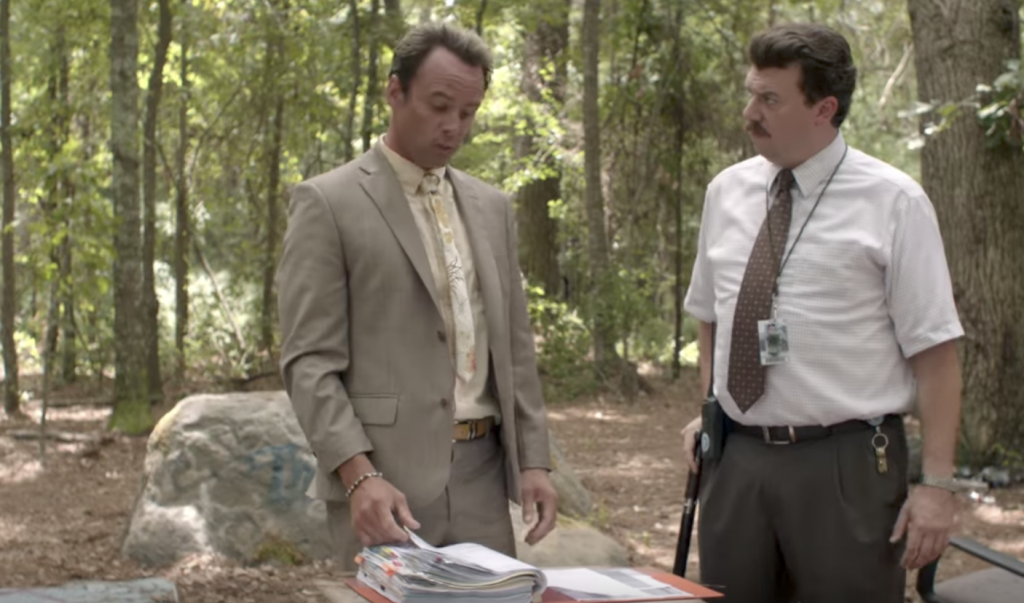 — Seychelles, an angry member of the faculty

Russell is taking it as seriously as you would expect him to and just wants to ‘have some fun’ while Gamby is insisting that ‘everything is coming to an end’. 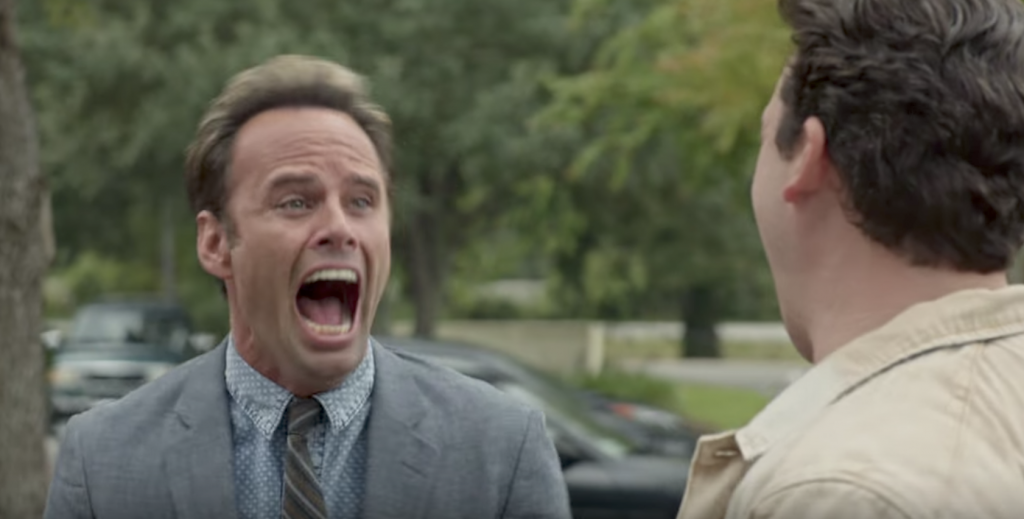 Snodgrass joins Gamby in his mission, probably because Russell isn’t taking it seriously and the two of them go sleuthing about, reading what appears to be a teenage girl’s diary. 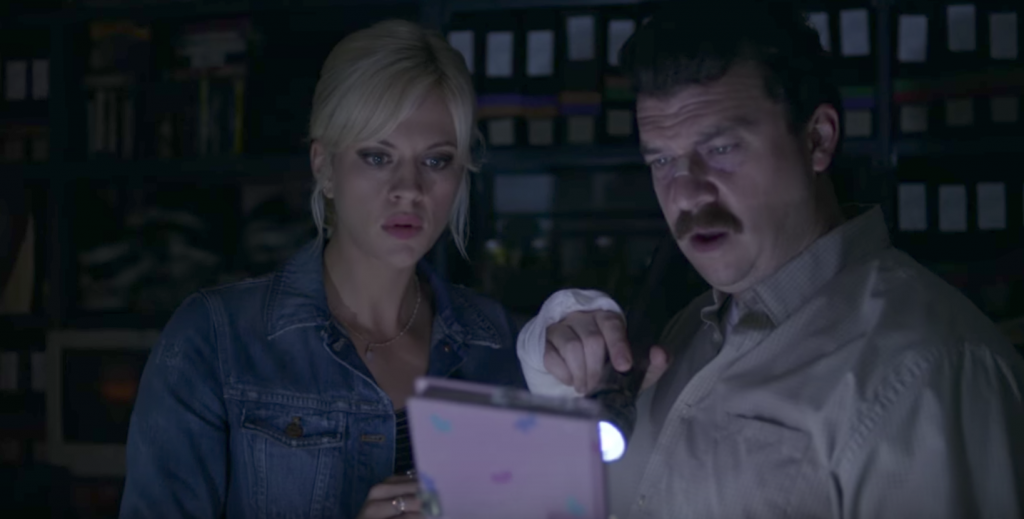 Belinda Brown points out to Gamby that everything seems to have come up roses for Russell in the wake of Gamby’s attack, which appears to prompt Gamby to turn his focus.

Oh, and there is going to be a tiger! 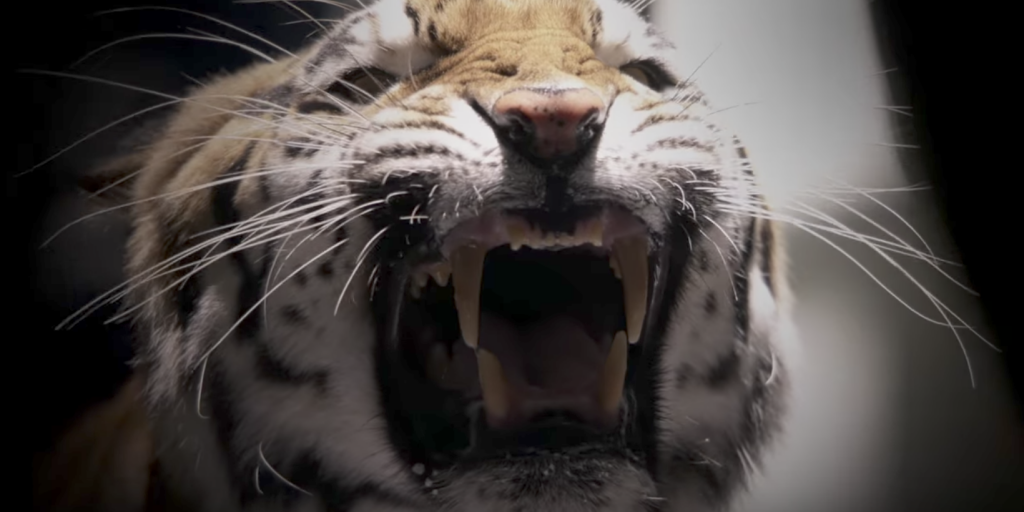 Gamby’s gotta gun, but will he use it?

A lot going on in such a small space of time, but it looks like we will be getting answers to the question on everybody lips, the JR of our time – who shot Neal Gamby?

Watch the full trailer here and don’t forget to watch Vice Principals which returns to HBO on September 17th at 10:30pm.