I don’t know how well Armando Iannucci had been able to keep his show budget down for his past HBO contribution, VEEP, or his current one, AVENUE 5, but he better hope he can do it for his next project because WBD is watching the money flow. Up next for him is a work called THE FRANCHISE. 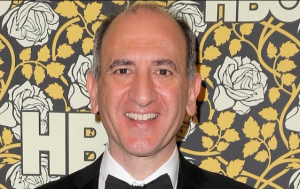 A pilot order has been called for and so he and partner Sam Mendes are moving ahead with it. The half-hour project takes a wry look at superhero movie-making. It follows a hopeful crew trapped inside the dysfunctional, nonsensical, joyous hellscape of franchise superhero movie-making. If and when they finally make the day, the question they must face — is this Hollywood’s new dawn or cinema’s last stand? Is this a dream factory or a chemical plant? 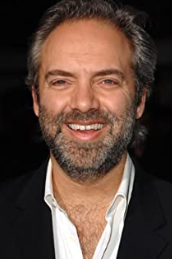 So, we take the curse-filled banter of VEEP and its all-business attitude to the film set and add the gloss and snark of AVENUE 5 and we got it? Or, are we going to see more of Mendes’ flexible sensibilities here instead? Based on the description offered above it could be interesting. It lays out as more than just absurd comedy arcs under the magnifying glass but a discussion on filmmaking today and its relevance. Are we going to see Martin Scorsese’s definition of ‘cinema’ play out here?

THE FRANCHISE is credited as Mendes’ idea who is said to direct but Jon Brown, a writer on AVENUE 5 and writer/exec producer on SUCCESSION, will serve as showrunner. Iannucci will serve as an executive producer. Mendes has such work behind him as Skyfall, Spectre and 1917 on the big screen and Penny Dreadful on TV. Together they are out to poke fun at the superhero genre.

If it moves forward, that is. This is not a series commitment. This is the opportunity for them to film a pilot episode to give something visual to Casey Bloys & company before a series order is granted. We’ll keep you posted if they were successful or not.