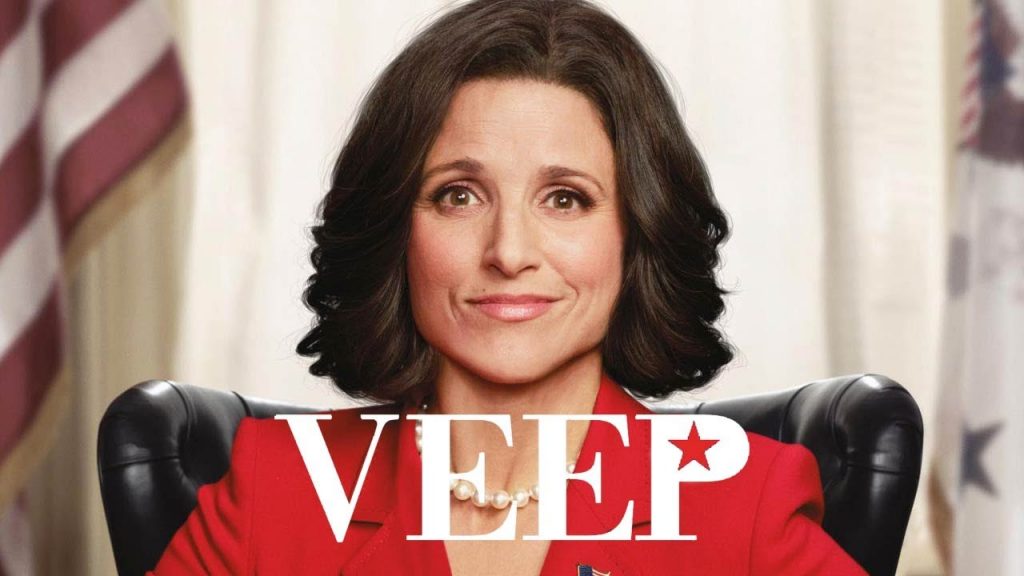 She’s back like she’s never left! Selina Meyer finds herself on the outside of DC politics for the first time in over 20 years. And in Meyer’s fashion, she doesn’t miss a beat! In case you haven’t been able to keep up, here’s a quick recap of the first five episodes of Season 6.

Meemaw, aka Selina’s mom, passed away during last season, but now we are able to see what that means for the Meyer family. We learn early on that Selina’s daughter, Catherine, who is married to Marjorie, played by Clea DuVall from HBO’s Carnivale, (yes, she went from dating a Middle Eastern man that simply sent her mom to the edge of mental stability to a woman, whose aesthetics strangely favors that of her mom), is now in charge of the Meyer estate. Their relationship continues to be a struggle as Catherine, who is fully in adult mode, rations out her mom’s allowance (around $70k or so) to her mom’s dismay. We see Catherine struggle early on, still playing the passive daughter until Selina breaks down and says she’s running for President again. It’s at that po 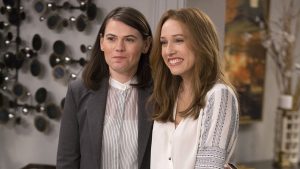 int that Catherine puts her foot down and says no, you will not put this family through that again! Marjorie and Selina battle often over something that seems so simple—what to call Selina: Mom, Ms. Meyers, Madam President, Selina? What we learn is that nothing is ever that simple with Selina.

From there, Selina struggles in her new role with the Meyer Fund for Adult Literacy (and AIDS and eventually a host of other mission objectives she adds along the way). She is more preoccupied with creating a memoir and having a Presidential Library being built. Making matters more hilarious for viewers, Selina’s old team is not around, causing her to create chaos in her quest to be remembered as the almost First Female US President (oh in case you forgot, there is now a Female President in office, who overshadows the few months of Selina’s Presidency).

Gary Walsh (personal aide) is still on the payroll and worships Selina like no other. His loyalty is unquestionable and his love for her is visible more and more each episode. Whether he’s eating a soup Selina thinks is poisonous (she has to make sure she won’t die right?) or an attempted attack on her cheating boyfriend (Andrew’s iPhone is connected to Bluetooth and reads a text message from a woman, who just so happens to be painting Selina’s official Presidential portrait, and all the juicy details are played aloud for the car to hear). Walsh is committed to making sure Selina can function, even though his doctor says he should quit the job because his body simply cannot take the stressors of carrying her bags anymore! What to do! 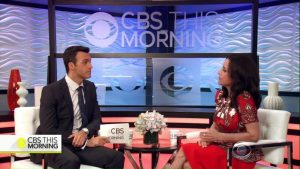 Dan Egan (former Deputy Director of Communications) is riding high at his new gig, Lead Anchor for CBS News. He’s more pretty and bronzed than ever. He gets more sex than ever before, and after accepting the offer to be Catherine and Marjorie’s sperm donor, he learns that he cannot have kids and vows to never pull out again! Dan makes his mark on the network by getting Jonah onto the show and pushing just the right buttons, which lead Jonah to have a mental breakdown on TV. Dan is in the best place of his life, landing a new gig as a columnist along the way.

Speaking of Jonah, he is congress now, and this is probably the worst thing that could happen to anyone but the best thing for us to watch. We learn that his cancer is in remission, but to gain sympathy, he continues to shave his head bald. His team tells him that he needs to find a stable girlfriend and to his disliking, he initially declines. But once they tell him that married men tend to get laid more than single men, he’s 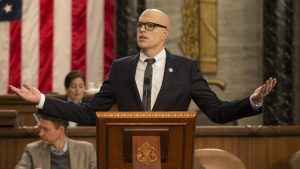 all in. We see him go through a serious of embarrassing dates and as if he’s not already socially awkward enough, every woman he dates reminds him and us of that! But Jonah finally gets it right by the halfway point in the season— well in a way that works for his benefit. You see, in Selina’s quest to get funding for her Presidential Library, she has conversations with big donors all the time. Well, she puts one of her potentially biggest donors in contact with Jonah (he has $5 million on the table) to show that she still has reach in DC politics, only for it to backfire. The donor removes his donation and decides to back Jonah as he sees it as an opportunity to pull strings and get his way.

Amy Brookheimer (former campaign manager) and Buddy Calhoun are still together but have transitioned to Nevada where Buddy is running for Governor. Things seem to be going well until a video of Buddy getting arrested for a DUI and getting undressed for the cop gets leaked and goes viral. In Amy fashion, she’s able to put a positive spin on things only for Buddy to drop out of the race. 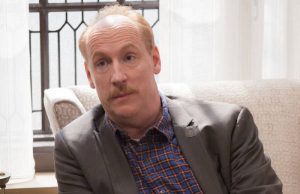 Mike McLintock (former White House Press Secretary) who has successfully adopted kids and is no longer masturbating in a cup is a stay at home dad for the first few episodes. Selina continues to show disregard for his new life and constantly calls him at the worst time. Upset by the lack of boundaries, Mike decides he is going to demand a job working for Selina since she calls so much. To his surprise, she agrees to let him create her memoir and catalog all the details, but he won’t be paid until it’s done (he isn’t aware of the fact that she’s on the payroll of the Meyer estate ran by Catherine). So he continues to work, for free, growing angrier and upset until he explodes, with Selina in a barn where they smash Selina’s dad’s belongings. He yells “pay me bitch!” while she works through the fact that her dad was unfaithful to her mom and that every time he left, he was with another woman, not working.

Whew, there you have it, folks. The first half has wrapped up and it’s sure to only get better. In the coming episodes, it appears that we will finally see Catherine and Marjorie select another donor for their baby. American University (sounds pretty unimportant right?) will more than likely be the host of the Selina Meyer Presidential Library. Amy will hopefully find her way back to DC (fingers crossed) and between Jonah’s inability to do anything right, Dan’s obsession with being desired and perfect, and Gary’s facial expression and commitment to Selina, I cannot wait to see what excitement lies ahead for us.

Veep continues to do an excellent job weaving in politics and comedy. While they made it clear that some content was removed because it may be offensive to our current President, they still do a great job building on Selina’s character and the moments in between. If you are a fan of the show, it seems to be building like previous seasons, with a good story line to follow. If you’re new, you’re in for a treat and if you decided to jump in this Sunday, after reading this recap, you won’t miss a beat!