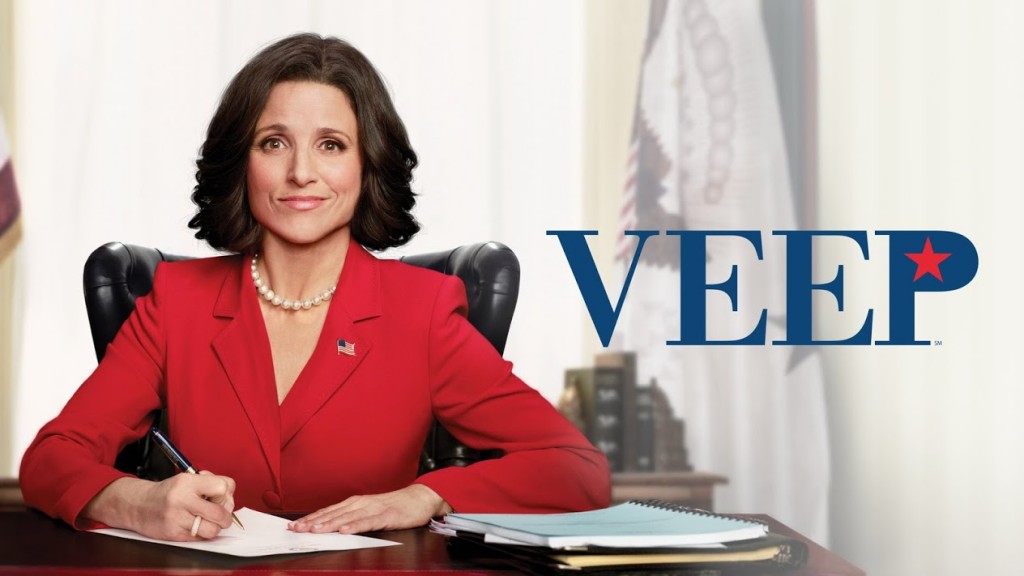 I think it would have been cool to run this coming season in the Fall right at Election time, but am also glad to see it with its  usual companion shows GAME OF THRONES and SILICON VALLEY in April – July.

Hail to the Chief! There is only one First Lady and it is Selina Meyer, so sorry Hiliary! HBO has just announced that Julia Louis Dreyfus and her posse will return for Season 5 of VEEP in 2016. Though there is no big fanfare attached an official Press Release had this to say –

That calls for celebration with this little gem of VEEP antics.

In other VEEP news announced prior and separate from the above announcement series creator Armando Iannucci will no longer serve as the daily showrunner for the series fifth season. According to BBC News the producer, who is a Brit is to tried to maintain the commute for England and the loss of family time to come to the U. S. Instead a more local boy will take over the responsibilities and he is no stranger to the brand of humor VEEP dishes out. The new showrunner for Season 5 and beyond is David Mandel who was on the team behind HBO’s CURB YOUR ENTHUSIASM.

One more amusing clip shows the antics the cast have among themselves.

It is too soon to tell what position on Capitol Hill Selina Meyer will be holding in Season 5 as Season 4 just kicked off on 04.12. We hope you are watching this great comedy and eagerly await her next term…err..season.