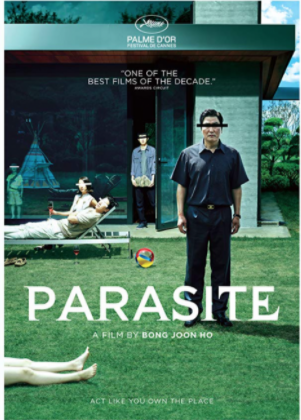 Bong Joon Ho’s Oscar-nominated PARASITE is one hot property. It is up for Best Picture this year and now up for adaptation at HBO with Adam McKay (SUCCESSION). The movie has already received such accolades as the Palme d’Or in Cannes and Best Foreign Language Film at the more recent Golden Globes. Bong and McKay will jointly create the limited series, from CJ Entertainment, the studio behind the feature film, McKay’s Hyperobject Industries and Dooho Choi’s Kate Street Picture Company.

The film, which revolves around the members of a poor family who together scheme to work in a wealthy household by posing as unrelated, highly qualified help, holds such cultural and societal relevance that is has garnered worldwide praise and HBO is quite happy to have the opportunity break the story down for a television audience. Auteur Bong Joon Ho (pictured) stated – 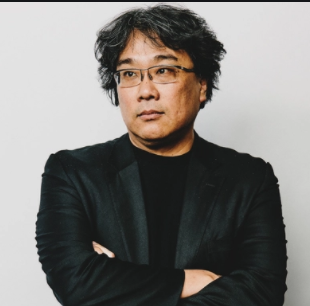 “With Parasite, while I was writing the script I had so many more ideas I couldn’t convey into the two-hour running time of the film. I knew that if I had a longer running time, I would be able to tell these stories, and I that’s what I plan to talk about with Adam pretty soon.”

Delighted with the collaboration, President of HBO Programming Casey Bloys stated at the TCA event recently –

“It’s exciting that you have Bong on board and also Adam McKay. To work with them individually would be a gift but to work with them together, working on what this could be, I’m going to follow their lead. When they get together and figure out what they want it to look like, I will take their lead. What’s really exciting about it, is, obviously, the movie is brilliant and it takes on a topic that is pretty pervasive among many cultures, which is income inequality and how it’s a destructive force in our society and societies around the world.”

Since it is likely that the team wants to capitalize on this venture while the movie is at its peak, reports say that they plan to get to work as early as March of this year. Have you seen Parasite or will you now wait for HBO’s take on it?