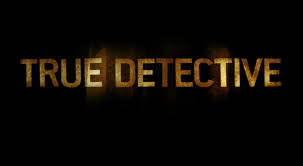 We haven’t had much news about the third season of TRUE DETECTIVE except some casting choices. However, the actors joining and the tidbits of character descriptions accompanying each announcement are starting to intrigue us. The top billing has always been Mahershala Ali. He alone seems an exciting choice. We have also mentioned that Carmen Ejogo has taken a role. Below is a brief listing of others over the past few months have joined the cast. 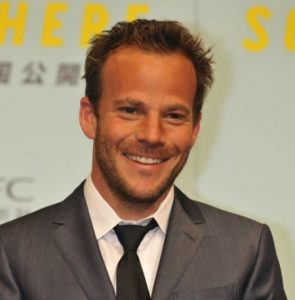 Keep in mind that Season Three plays out in three different timelines, so exactly how the characters all interact is unclear or whether they even all have screen time together. We start with Stephen Dorff (pictured, Fox’s Star). He plays Arkansas State Detective Roland West, the partner of Ali’s Wayne Hays. He, along with his partner, has his life and career influenced over three decades by the baffling crime that will be at the heart of the story.

Also involved is Scoot McNairy (Halt and Catch Fire). McNairy will play Tom, a father who suffers a terrible loss that ties his fate to that of two state police detectives over 10 years. If you are familiar with the plot (follow the links above if not) know that he could be the father of the missing children that prompts the long investigation. Mamie Gummer (Streep’s daughter, HBO’s JOHN ADAMS) plays Lucy Purcell, a young mother of two at the center of a tragic crime that occurs.

So there you have it. McNairy & Gummer are the parents affected by a sad crime that Hays & West are still trying to solve ten years later. Coming onboard is also Ray Fisher (Cyborg of Justice League) as Freddy Burns, Wayne’s son. Added to the equation in smaller roles are Rhys Wakefield (The Purge), Michael Greyeyes (Fear the Walking Dead), Jon Tenney (HBO’s THE NEWSROOM), Sarah Gadon (Alias Grace), Emily Nelson (Code Black), Brandon Flynn (13 Reasons Why) and Michael Graziadei (Good Girls Revolt). All we have for them is character names – they are Henry Hays, Brett Woodard, Alan Jones, Elisa Montgomery, Margaret, Ryan Peters and Dan O’Brien respectively.

It is way too early for any on-set pictures or teases, but we do know filming has begun. According to this casting call report establishing shots started in February and filming is too last into June 2018. We will keep you posted.