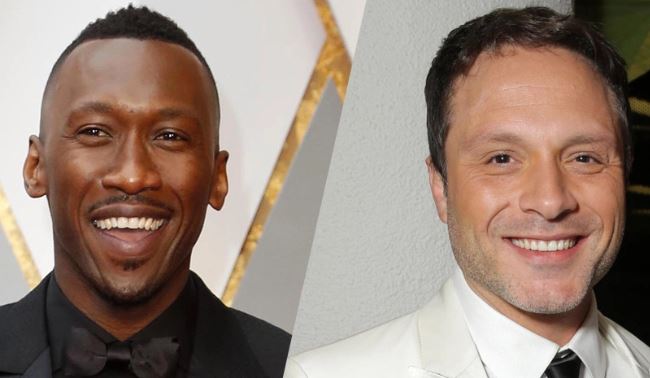 To be honest, there is not a whole lot to be said here, but any talk of TRUE DETECTIVE is good news around here. The third season of the anthology series is coming our way and we are excited about it. The series offers something new each season; new cast, new case and new location.

No mistake about it, one key factor is truly the location. Season One took us to the unique landscape that is the backwater parishes of Louisiana. Nic Pizzolatto, creator/writer said, “There’s a contradictory nature to the place and a sort of sinister quality underneath it all … everything lives under layers of concealment. The woods are thick and dark and impenetrable. On the other hand, you have the beauty of it all from a distance.” And it set the perfect mood. Season Two took us to California but not to the fun in the sun locales. Instead, the series took us to obscure highways, underpasses and pull-offs to give off a vibe of being in the underbelly of California.  And that element of Season two was effectively done or so this writer thought.

Now Season Three, as reported, takes us to Arkansas. It will prove to be another moody locale for certain. Both Pizzolatto and S3 lead actor Mahershala Ali commented on the Ozark Mountain region in reference to their show. Pizzolatto stated – “The mystery of the deep woods. The fog over the mountains. The rivers. The water. The sense of scale when you get out to some of this nature. Also, what the buildings say about the lives behind them. So I feel like people will see it as an extension of character, something that embodies characters’ emotional journeys while influencing those journeys.” 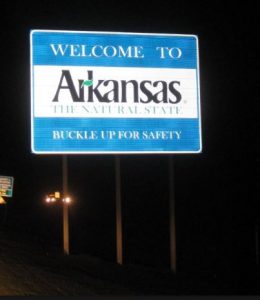 Related to a specific spot he said, “Sometimes we found things that seem to come straight out of the imagination, like this particular house that I don’t want to go into it too much because of spoilers, but once we found it we couldn’t believe it existed. It was almost exactly what I had written, and it needed to be very specific.”

Ali simply added – “It would have been a disservice to the story not to shoot in the Ozarks, in Fayetteville, in Arkansas, because it’s such a character in the story.”

Location is crucial and TRUE DETECTIVE knows that and that, among other reasons, is why we are looking forward to its return to the screen.