This episode shows the discovery of new evidence in the ’90 follow-up investigation but most importantly the meeting of Hays (Mahershala Ali) and West (Stephen Dorff) in 2015. We get a chance to see old partners meet after living out over 20 years without contact. And if the heartbreaking depiction of losing your memory by Ali doesn’t get him an Emmy nod, I will be very disappointed.

The promo for this episode is more “the weeks ahead” type and we get to see a little glimpse of the big secret between old partners. But for now, let’s get through this episode. We open in ’90 with the new task force trying to identify the girl from the security footage. I found this scene to be a bit hilarious because they have a whole conversation about how her father Tom Purcell (Scoot McNairy) should not see the photo. He will immediately latch onto it and believe it is his missing daughter Julie. They can’t guarantee that it is. But Hays wants him to see it. Because if Julie is still around, he could have seen her and not realized. So a whole big discussion that Tom should definitely not see it and then he immediately walks in a sees it. Biggest ‘womp womp.’ I loved it.

We then flashback with Hays to ’80 and the conclusion of the incident at Woodard’s house. Played by Michael Greyeyes, Woodard has been a haunting depiction of the flaws of the Armed Forces and how servicemen and women return with new trauma and little to no assistance in dealing with it. Woodard didn’t want to kill everyone. But he knew those men would kill him and when a soldier reenters the ‘kill or be killed’ mindset, people will die. Ali is forced to take him out in a suicide by cop scenario and you know this scenario leaves no one the better. 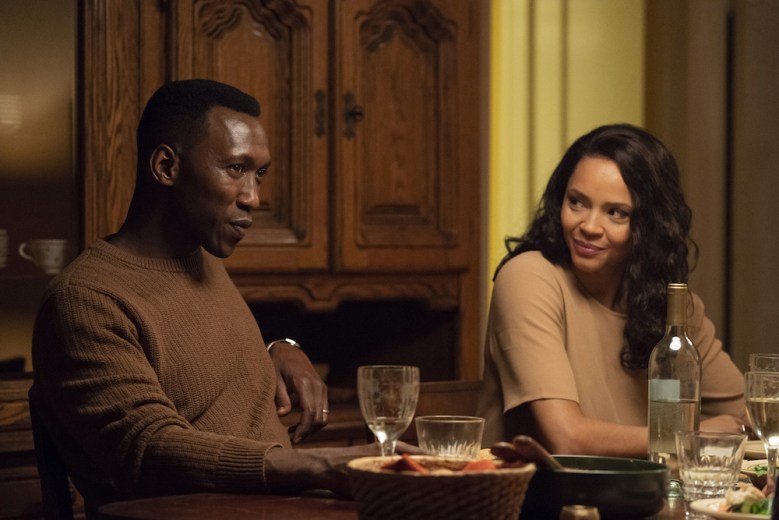 Back in ’90, Woodard’s kids are trying to get his name cleared as a posthumous conviction was awarded. First off, how a justice system can do that is ludicrous. Even based on the advances of science, we’ve learned how many people have been wrongfully convicted and obviously many more exist beyond knowing. So how does a thing like that really exist? But as they’re working the new surveillance footage and returning to the ’80 investigation, Hays figures out that Will’s backpack was planted at Woodard’s house after the explosion. The backpack was completely clean and had it really just been involved in an explosion based on where it was found, there is no chance that backpack would be spotless. Another clue is a missing officer who disappeared after the investigation…dum dum dum. Are we perchance getting closer to the secret between Hays and West?

But before we get to see old friends reunited, we get glimpses into Wayne’s relationship with Amelia (Carmen Ejogo.) We see them bicker over her book right before it is set to come out. Wayne sees the case as a tragedy he needs to solve because it is his job. Amelia’s almost gleeful fascination with solving it or wanting to investigate it as a civilian irritates him. He thinks she’s using the crime to get famous as an author. We also get to see how they first started and how she comes to see him after learning of the shooting. With her, he finds the comfort and rest he needs. 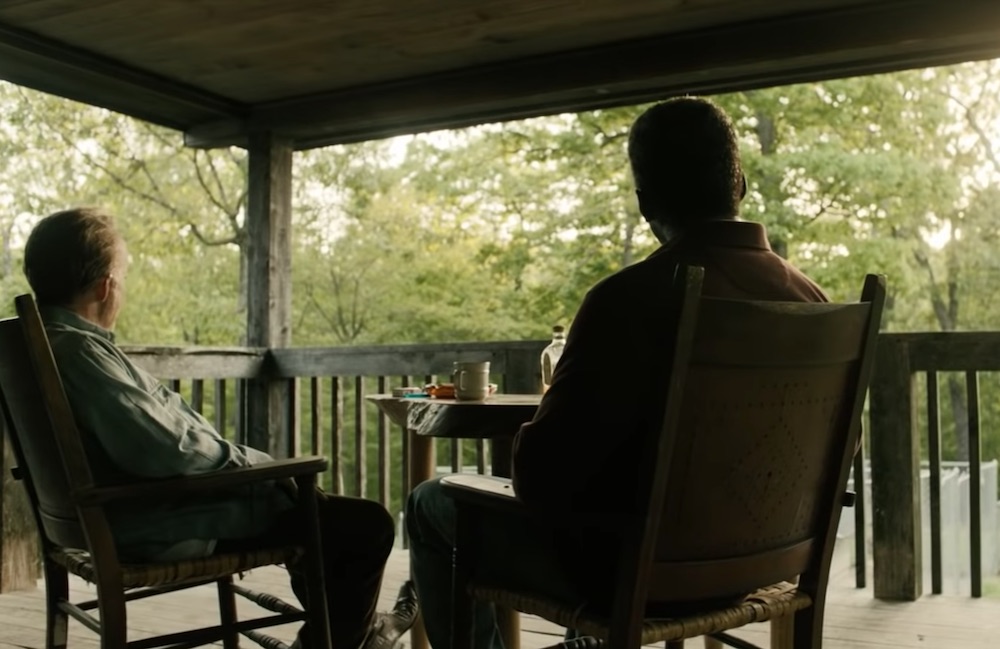 The episode ends with two old friends reconnecting after 2o some years. West is mad at Hays for leaving the force, but Wayne’s son Henry (Ray Fisher) begs him not to say anything. As the two chat, they unfold their lives for each other but it doesn’t take long for West to bring up his annoyance. And in one of the most beautifully acted scenes, we see Hays with tears in his eyes admitting he’s so sorry for what he did, he just doesn’t remember what he did. He doesn’t remember Amelia anymore. The acting chemistry between Ali and Dorff is stunning. I thought Ali would be pulling the acting weight when the show was announced to be coming back, but Dorff is quite a screen presence as well. They balance each other beautifully.