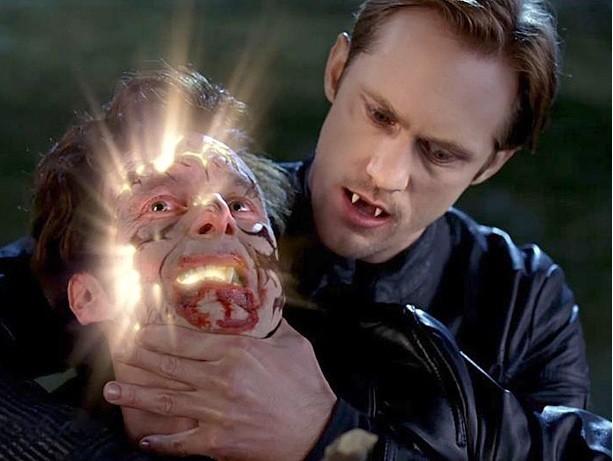 THIS JUST IN – HBO has announced the official release date for True Blood season 6:

This is actually the date we’ guesstimated on our HBO series schedule several months ago! We must be mind reading fae or something. Actually we just run these numbers every year and HBO’s seasonal air date pattern is fairly cyclical.