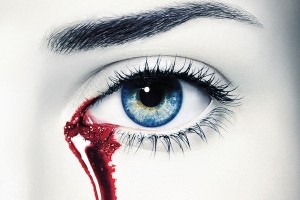 Longtime showrunner Alan Ball may be leaving True Blood for season 6 but he didn’t exit without letting a few things slip.  Most recently the producer told TV Guide that the next season will be shortened to 10 episodes (down from the usual 12):

We’re not sure what “the economics” are other than steady (high) ratings and lucrative DVD/Blu-Ray sales season after season.  More than likely is that many of the actors on the show getting antsy about moving on to other projects.

Does this mean that True Blood season 6 will be the show’s last? Some seem to think so. But here at HBO Watch, we’re eternal optimists and can’t understand why HBO would give up the cash cow just yet.