Season one of Togetherness on Blu-Ray has arrived! 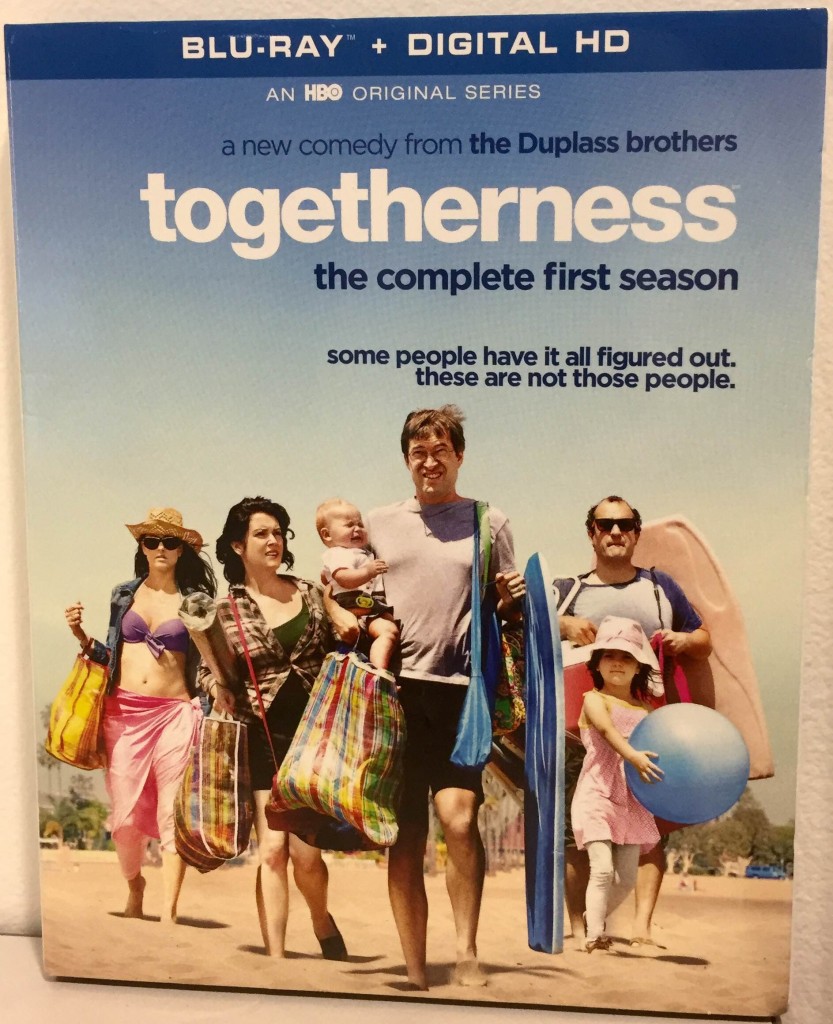 This 2-disk set contains all eight episodes from the first season on Blu-ray, and additionally comes with a download code that enables you to download all the episodes onto your computer in digital HD! By redeeming the code, you can download the season directly onto iTunes and bring the season with you everywhere; whether it be on your computer, tablet, or smartphone. 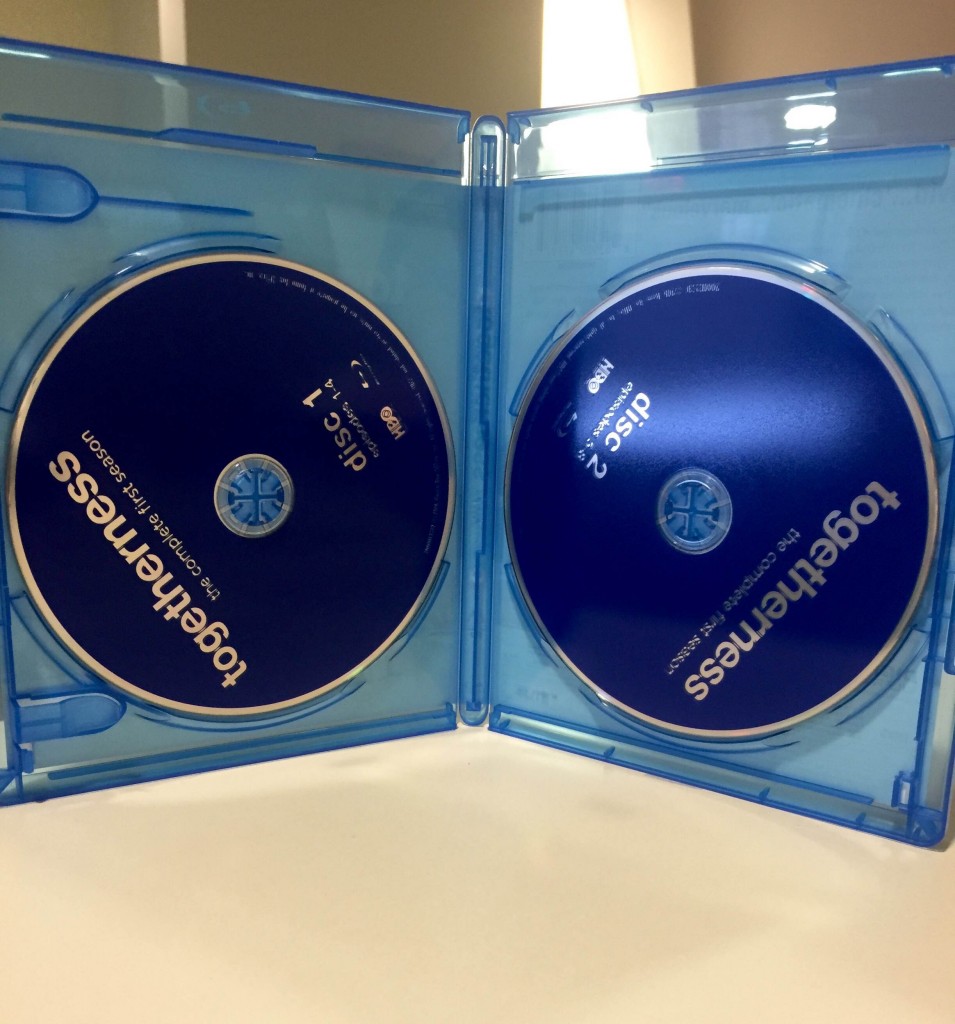 The run-time of the season is approximately 240 minutes all in stunning 1080p High Definition. The disks also contain a number of bonus features in order to heighten your viewing experience. Every episode includes an “Inside the Episode” segment, in which Jay and Mark Duplass share their perspectives on various characters and viewpoints in the show. The set also includes interviews and behind-the-scenes footage with Amanda Peet and Steve Zissis, in which the two share their experiences while working on the show. In addition to these interviews, deleted scenes from the season are also included, giving you some bonus footage to watch if you are craving more. In one of the deleted scenes from Brett’s movie premiere, Alex is shown sadly watching Tina flirt with another man. In order to cope with this sadness, Alex decides to eat all the cupcakes that are within his reach. Additionally, there is another scene that is presumably from the beginning of the season, in which Alex and Tina bond over Brett’s struggling sex life, and his failing relationship.  In other additional footage, Jay and Mark Duplass discuss how their own lives shaped their inspiration for the show.  Like the characters in the show, the Duplass brothers also struggled with figuring out their lives while in their mid-30s. The Duplass brothers believe that the mid 30’s are an important time in peoples lives to chronicle because they are a time which individuals are forced to make meaningful decisions that shape the rest of their lives.

And make sure to catch Togetherness Season 2 premiere, airing February 21st at 10:30 on HBO!