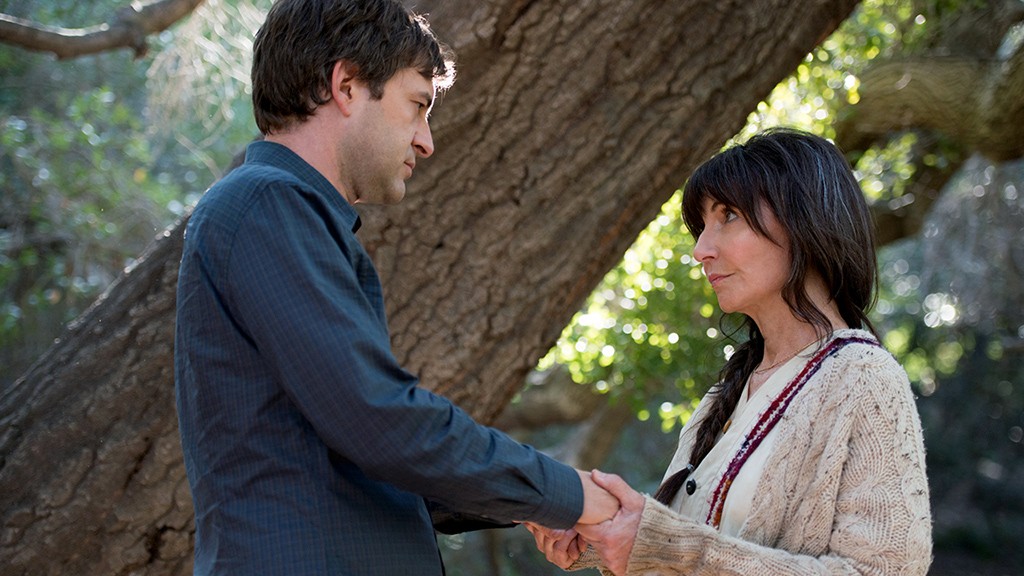 “Connecting with my death bed.”

The episode started out with a scene I almost believed was out of Criminal Minds, because really how many shows have a body in a bunch of bushes like that. At least the crazy lady was still alive, though undeniably insane, which made it a little less crime show-esque. I love eclectic characters and she was all that and more, especially if she can make Brett uncomfortable, which is pretty much one of my favorite things to witness.

I love this entire concept, which was introduced almost immediately in the episode. I think so many of these characters are trapped by what they believe they should do, how they should act, and what they should project to the world, and this concept illustrates exactly how much they need to let that go. A person cannot exist based solely on the world around them. Self-discovery is an infinitely amazing part of life and this episode seemed to be the start of some serious changes for these characters we’ve grown attached to.

“You ever play the clown? 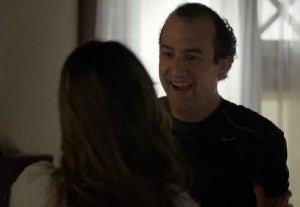 The relationship between Tina and Alex is by far my favorite relationship to watch develop. They’re just so awkwardly adorable. I love that Alex isn’t hesitating to call her out at this point for taking advantage of his feelings and his willingness to help her. It feels like the two of them are in more of a relationship than the rest of the couples on the show. It’s raw and authentic.

Tina, in all her self-confident glory, is very naturally selfish and that has been proven time and time again throughout the season so far. This episode was a breaking point for Alex, who finally calls her out on the things she is doing to the people around her.

There’s no quote to go along with it because none of their conversations really seem to draw me in but the brewing relationship between Michelle and David makes me decidedly uncomfortable, which I’m pretty sure is the intention, but that doesn’t make it any less awkward to experience. I wouldn’t mind fast-forwarding through their scenes just to spare myself the pain.

“You’re the loser because you have no f*cking principles.”

We start to see Tina actually realize that she has to put effort into this friendship too by working her womanly magic to get Alex a shot at a part in an actual movie. Even though the entire thing kind of blew up in her face because Alex was offended by the character description (who wouldn’t be?), it was one of the first times we actually see her try and do something for someone else without any personal gain (aside from perhaps mending their relationship). The intentions were there but the end-goal was the opposite of what she wanted with Alex telling her he was through with her and walking away.

I love that the episode came full circle with Brett realizing the crazy tree lady might have actually had a point, and then actively seeking her out for advice during their “moon watch”. He seemed to lose his cool through the entire episode, yelling about where his life is and just how sick he is of everyone else controlling it which I think was the most relatable scene his character has ever actually had. 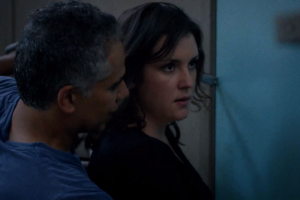 Everyone has a breaking point and it seems as though he has finally reached his, which I’m curious to see develop in later episodes.

The episode rightly titled “Ghost in Chains” addresses so much more than just Brett’s minor mental break down. It’s Alex releasing Tina’s control of him, it’s Michelle exploring a new, scandalous relationship. It these characters letting go of the things that are holding them captive and embracing new changes in their lives. It’s about being the sole reason behind those changes and not letting themselves get trapped in fear which is a powerful message in itself.

Here is what the Duplass brothers have to say about it all.

Check out the preview for next weeks episode below!