Since “Game of Thrones” has ended and we have 251 days until another episode filled with strong, complicated, dynamic women, it’s time to switch gears to “True Blood.” How do the women of True Blood stand up to the women from the Seven Kingdoms? With over a dozen women to choose from, we’ll give you our take on a few, but would love to hear your thoughts in the comments! 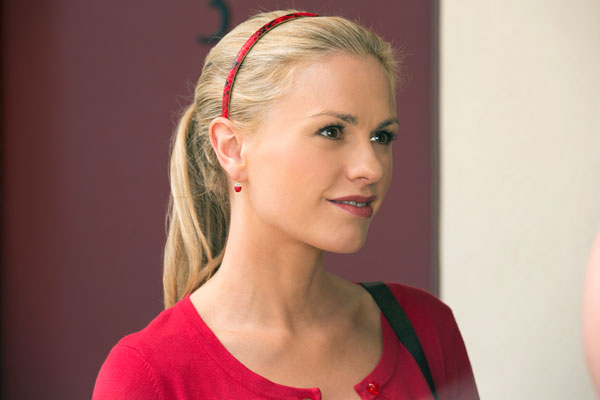 Victoria: It’s so hard to pick just one reason that Sookie is not a strong female. Most of my issues lie with the difference between Charlaine Harris’ book character Sookie and the major disservice that has been done with Alan Ball & Co.’s Sookie. Yes, I understand that they are separate universes and blah blah blah, but how can Sookie come across as Bella Swan pathetic? “Oh, I need a vampire to love! That’s how I value myself! So what if they’re mean? Eric is soooo handsome! And Bill, so what if he tried to rape me! It’s true lurve!!” Okay, maybe that’s an exaggeration, but not by much. Sookie should be a strong woman, and the show doesn’t paint her in that light. She comes across as clingy, confused and, well, just pathetic. With telepathy and fairy powers, you’d think she would be able to do something for herself (or read Jason’s brain and find out Mom and Pop Stackhouse are visiting him). Instead, she comes off as unable to survive without vampires or another man (hint hint Sam and Alcide), or that she simply does not handle being alone well. Book Sookie knows she doesn’t need a man to survive, but it’s always good to have friends in high places – and coffins.

Rochelle: I agree, book Sookie was a far stronger woman than HBO Sookie. In “True Blood” she’s stubborn and often naive, running off to fight vampires on her own if her bodyguards won’t do what she wants. In the book she was less impulsive and more calculating. She also had moments where she would be done with all the men, preferring to focus on herself, even if only for short periods of time. She’s not so interested in finding and staying true to herself on the show, or at least those periods of time are a heck of a lot shorter. I do appreciate, though, that she is so fearless, even if sometimes it seems pretty naive. 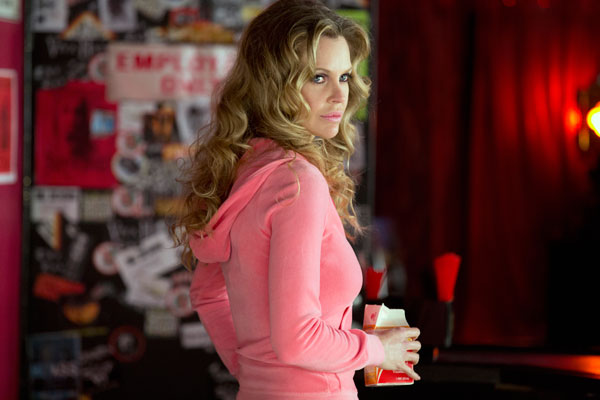 Victoria: Without a doubt, Pam is the strongest woman on “True Blood.” She doesn’t mind killing people or vampires, she certainly doesn’t care if she scares them. She’s fiercely loyal to family and Eric (but maybe not “Aunt Nora”). Her strength comes from love for Eric and a strong sense of self-preservation. She will not just survive, but live – and so will Eric. Remember season 4, when Eric was all “I’ll face the True Death if you don’t harm Sookie” and Pam just shot a rocket launcher to try and kill Marnie? So what if it didn’t work? Rocket launcher, y’all. Rocket launcher for the win.

Rochelle: I too absolutely love Pam. She is fiercely loyal to her family, physically and emotionally strong, and she is fearless. I do think, though, that what appears as emotional strength might also come from fear. She has let in literally NO ONE but Eric. I am hopeful that she opens up with Tara because so far she has seemed pretty guarded. And, it actually takes a lot of strength open yourself up emotionally to others, to really let them into your life. So, if we see her let her guard down and let in someone other than her maker, I think she would reach the true height of strength, by making herself vulnerable and being able to maintain her strength even then. Because, even as she was saying the words “Pain is a worthless emotion”, we can all remember our hearts being ripped out as Eric ripped hers out when he said “As your maker, I release you”, and don’t believe her for a second that she doesn’t care about Eric. And, this is the vulnerability she is avoiding by shutting everyone else out. 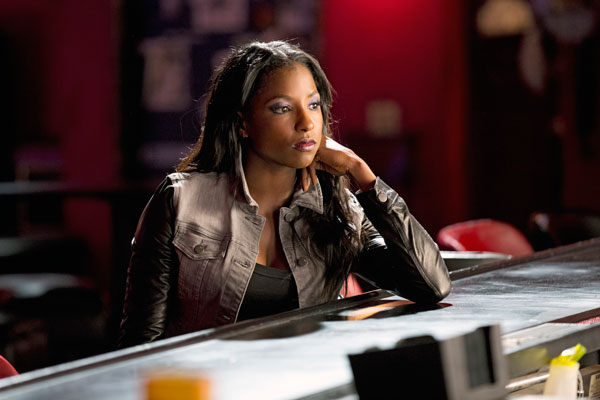 Rochelle: Tara has had to overcome the most adversity to get where she is, and the ability to rise from the difficulty she’s overcome takes such an immense amount of inner strength and conviction. Though it took her having supernatural physical strength to find that she is in fact a strong enough person to defend her family, to fight against evil, and to love, that she found that strength is the most important part! While the physical strength that accompanied her becoming vampire was a revelation for her, her emotional strength is what allowed her to embrace it, and that is all authentic Tara. She has been a fighter throughout the show, especially if people she loved were in danger. The difference now is that she’s fighting for herself more, too.

Victoria: Tara is a pretty awesome character – if she can pick her identity. Season 1: she’s in love with Jason. Season 2: she’s Maryann’s pet/puppet/insane zombie thing. Season 3: she’s Franklin’s property. Season 4: she has a fake name and is now a lesbian, and no longer in Bon Temps. Season 5: BOOM! She’s a vampire. I’d like it if they could stick to just one storyline for Tara. Thank God the books did, for the most part. I would love to call Tara strong but, alas!, there is just not enough evidence of it. When she turns vamp, she hates everyone. Now she wants to be Sookie’s best friend again (remember her saying something like “Let him go, sister” about Jason in the Season 6 premiere?) and date (maybe?) Pam. Unlike Pam, Tara is always changing. Everyone season, she is someone different and new, and while some of these different and new personalities are power-packed and give a true “mess-with-me-and-I-will-mess-you-up” vibe, she just isn’t consistent.*** 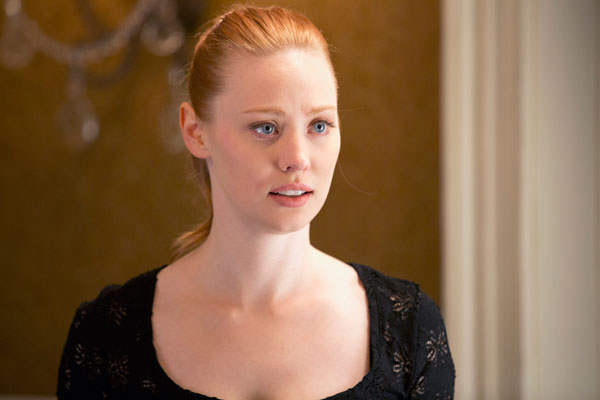 Rochelle: I’m actually interested to see how Jessica deals with this new version of Bill. She grew up in an abusive household, and was only able to stand up to her father once she became a vampire. When she went back home, it appeared she was willing to kill her father, so she had no loyalty left for him. Now Bill is her family, her new father, and instead of letting him die, she refused to turn her back on him. She’s giving him a chance, waiting to see for herself what he’s become. I hope if Bill does turn out to be evil incarnate that she has the strength to either leave or do what’s necessary to end him, like she was with her evil father! But for now, it took a lot of guts, and even more faith, to go against the rest of her friends to give Bill, her family, a chance, and try to help him work through what Lillith’s blood has brought out in him. Especially considering her abusive history, she so easily could have chosen to assume the worst without giving him the benefit of the doubt.

What do you all think? There are so many women characters throughout the course of the past five seasons of True Blood. Did we leave out any of your favorites? Do you totally disagree with our top picks? If so, let us know in the comments!