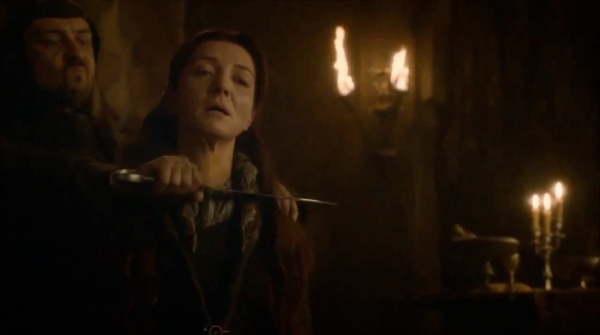 Recently, I wrote an article for this site about HBO’s Game of Thrones spin-off series, House of the Dragon, which is currently in production. In that article, I discussed an interview with actress Olivia Cooke who will play Alicent Hightower in the series. Regarding Dragon, Cooke told The Telegraph that “I wouldn’t feel comfortable in being a part of anything that has just egregious graphic violence towards women for no reason whatsoever, just because they want it to be tantalizing in a way that gets viewers.” I was encouraged by Cooke’s suggestion that Dragon might be more intentional in its use of violence than its predecessor. 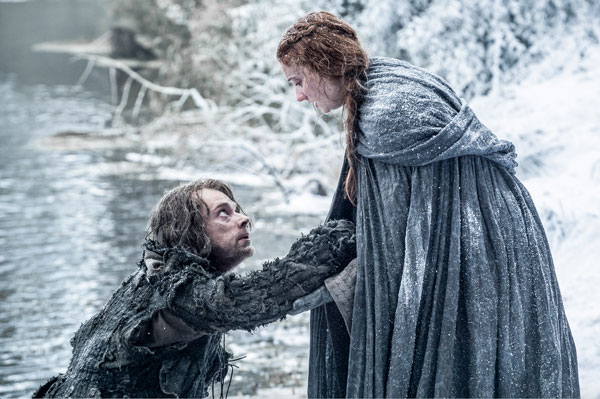 GOT’s depictions of gratuitous violence, particularly violence towards women, were a recurring source of controversy throughout the show’s eight-year run. While violence can play an important role in fiction, Game of Thrones’s use of violence was often exploitive and in very poor taste. Well-known examples of the show’s preoccupation with shocking its audience include the murder of Robb Stark and his pregnant wife, the torture of Theon Greyjoy (an unnecessary narrative that ultimately devolved into a relentless mockery of those who experience trauma), and the rape of Sansa Stark. Game of Thrones didn’t just portray violence, it made light of it (we see this in the repeated use of unamusing jokes about rape and castration) or justified it (for example, in Season Eight, Sansa credits the man who raped her for her strength of character). The show’s attitude towards violence normalized inhumane behavior and language, rather than emphasizing the horrors of brutality.

Worse, reports have steadily trickled in that actors were sexually exploited and physically harmed during the production of the show. For example, in 2019, Emilia Clarke, who played Daenerys Targaryen in Game of Thrones, reported that she was pressured to appear in scenes nude rather than “disappoint her fans.” In 2021, Hannah Waddingham, who played Septa Unella, said that that the physical and mental discomfort that she experienced filming the show’s depiction of her character’s torture led her to seek counseling.

When our entertainment normalizes violence, rather than interrogating it, violence becomes normalized in our everyday lives. Violence has always been part of entertainment, but it should not be entertainment. A recent visitor to HBO Watch took to our comments section to voice a different opinion. “Change a formula,” the commentator wrote in response to Cooke’s statement, “lose an audience.” The notion that audiences flock to HBO because they are interested in depictions of violence, particularly sexual violence, is an opinion that seems to be shared by HBO executives. In 2012, Thrones director Neil Marshall reported that an “exec producer” took him aside to say: “You can go full frontal, you know. This is television, you can do whatever you want! And do it! I urge you to do it!… Look, I represent the pervert side of the audience, okay? Everybody else is the serious drama side, [but] I represent the perv side of the audience, and I’m saying I want full frontal nudity in this scene.” Sex, vulnerability, and violence (which are often inseparable from each other in Game of Thrones) sell. But at what cost?