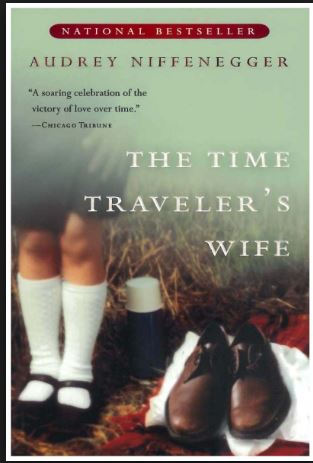 Audrey Niffenegger’s novel THE TIME TRAVELER’S WIFE has gotten the green light from HBO to become a series under the helm of Steven Moffat (pictured, below). Moffat, responsible for writing/producing such UK works as Dr. Who and Sherlock, has written the title as a fleshed out series. He stated, “I read Audrey Niffenegger’s The Time Traveler’s Wife many years ago, and I fell in love with it. In fact, I wrote a Doctor Who episode called ‘The Girl In The Fireplace’ as a direct response to it. When, in her next novel, Audrey had a character watching that very episode, I realized she was probably on to me. All these years later, the chance to adapt the novel itself, is a dream come true. The brave new world of long-form television is now ready for this kind of depth and complexity. It’s a story of happy ever after – but not necessarily in that order.”

The story is of Henry DeTamble, a dashing, adventuresome librarian who has a genetic disorder that makes him travel involuntarily through time, and Clare Abshire, an artist who falls in love with him and has to deal with his condition. Henry and Clare’s passionate love affair endures across a sea of time and captures the two lovers in an impossibly romantic trap.

Where he travels in time could be interesting as he enters different time periods and the production then has to recreate the authenticity of that period. And it leaves open what adventures or dangers he may encounter as he whiles away his time away from his spouse. And what of she? The brief wording in 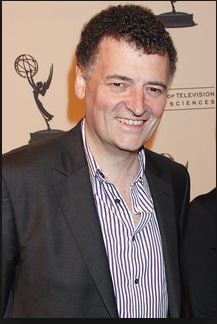 the description eludes to them keeping their love alive. Can they? No, this writer has not read the novel, though I, and you also, could easily do so.

There was already a 2009 movie starring Eric Bana and Rachel McAdams. HBO, however, is delighted to have Steven Moffat onboard. Casey Bloys, programming chief said, “We are thrilled to be partnering with Steven Moffat, Hartswood and WBTV on The Time Traveler’s Wife. Steven’s passion is evident in every project he’s written and we are certain that his love and respect for this mesmerizing and textured novel will make it a quintessential HBO series.” The push for more quality programming has begun.