The final episodes of The Staircase finally bring this tumultuous story to a close, shedding even more light on the dysfunction and distrust that is so deeply routed in the Peterson family. 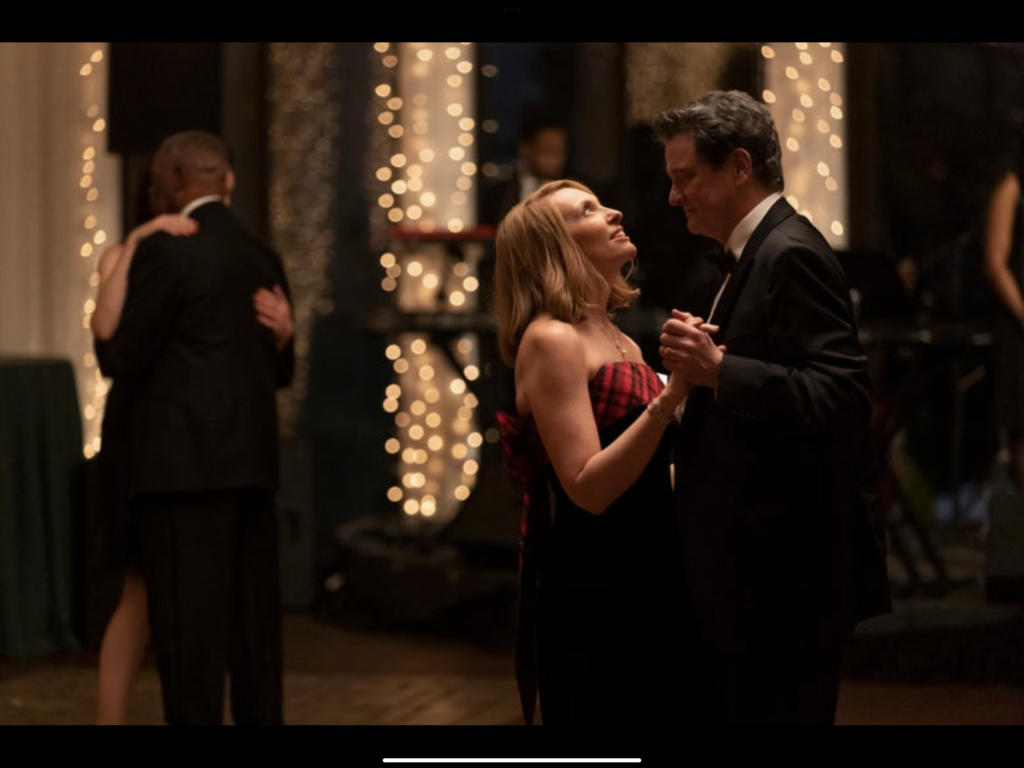 Episode 7 is definitely one of the slowest episodes yet, but holds some important moments. Mainly that Michael’s family and lawyer focus on the corruption within the investigating body against Michael, mainly the significant act of perjury committed by the blood spatter analyst who lied under oath about his experience in the field. The question being though, whether or not this lie would have swayed the jury’s verdict. Meanwhile, in the 2001 timeline, just days before she dies, Kathleen learns that the company she works for, Nortel, is in significant financial trouble and the investment she has in its stocks, a handsome $1m, has disappeared along with the companies plummeting stock values. She chooses to fight fire with fire and goes on a spending spree of Christmas presents, splitting purchases across multiple credit cards, and ordering an inordinate amount of food at the restaurant she asks Michael to meet her at. 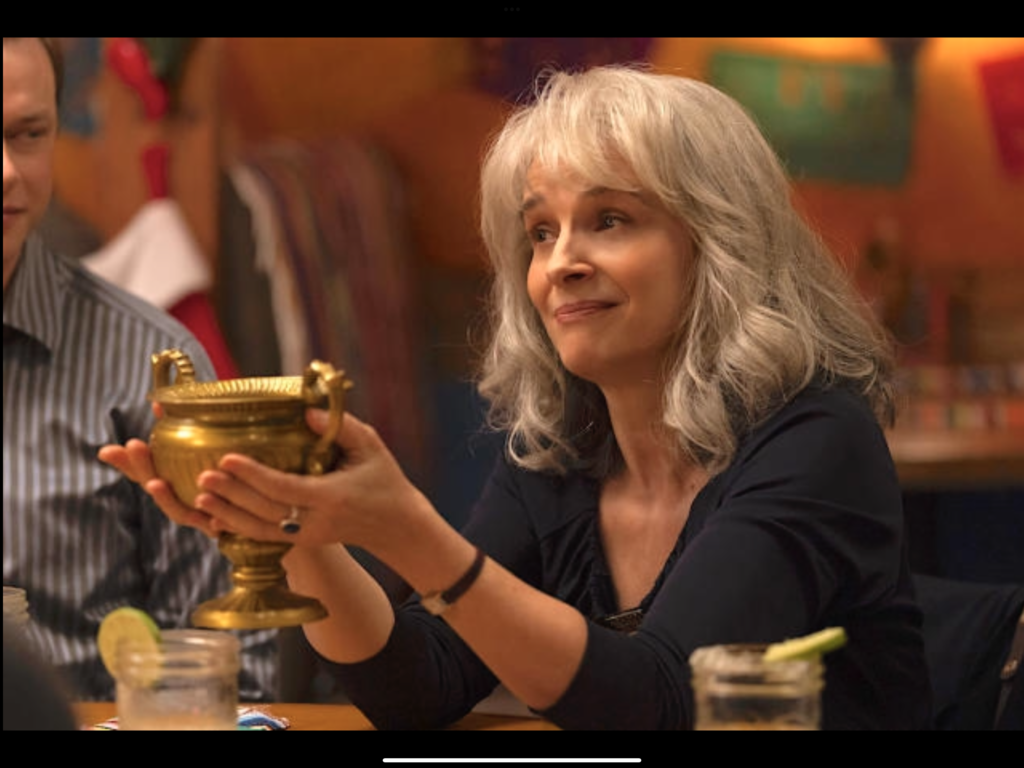 Episode 8 focuses on the final moments of each of the timelines, 2001, 2011 and 2017. We see Kathleen and Michael, throw caution to the wind, ignore their marital and financial problems in order to enjoy the holiday season by attending a lavish party and dancing the night away. In 2011, we see Michael take the stand, with his entire family backing him, requesting a retrial based on the corruptions in the investigation against him, and finally the 2017, where Michael returns to the stand, with only Sophie behind him, ready to take the Alford plea. As it transpires, Michaels request for a retrial is granted, but due to various issues in the legal system over the next 6 years (this is not at all made clear in the episode) a retrial never happens. Instead Michael is told by his lawyer to take the Alford plea, which means he pleads guilty to voluntary manslaughter. This allows him to maintain his innocence but also means that he admits there is enough evidence against him to say that he did in fact kill her. Having already served the maximum amount of prison time for this kind of crime, Michael is free to go after making the guilty plea.

Following Michael’s release in 2011, the whole family go out to celebrate at a local restaurant. His children, who are over the moon that their father is, for now, out of prison, insist on doing their little tradition of drinking from an ugly gold cup while giving thanks to individual family members. Michael, growing noticeable uncomfortable manages to keep it together, but Todd, who is immediately rejected by his father after years of working at his own self improvement, finds himself diving for the tequila bottle once more. The Peterson children, none of whom were at the 2017 hearing, discuss in a group text that they are very much finished with him and the toxicity he breeds in their family. 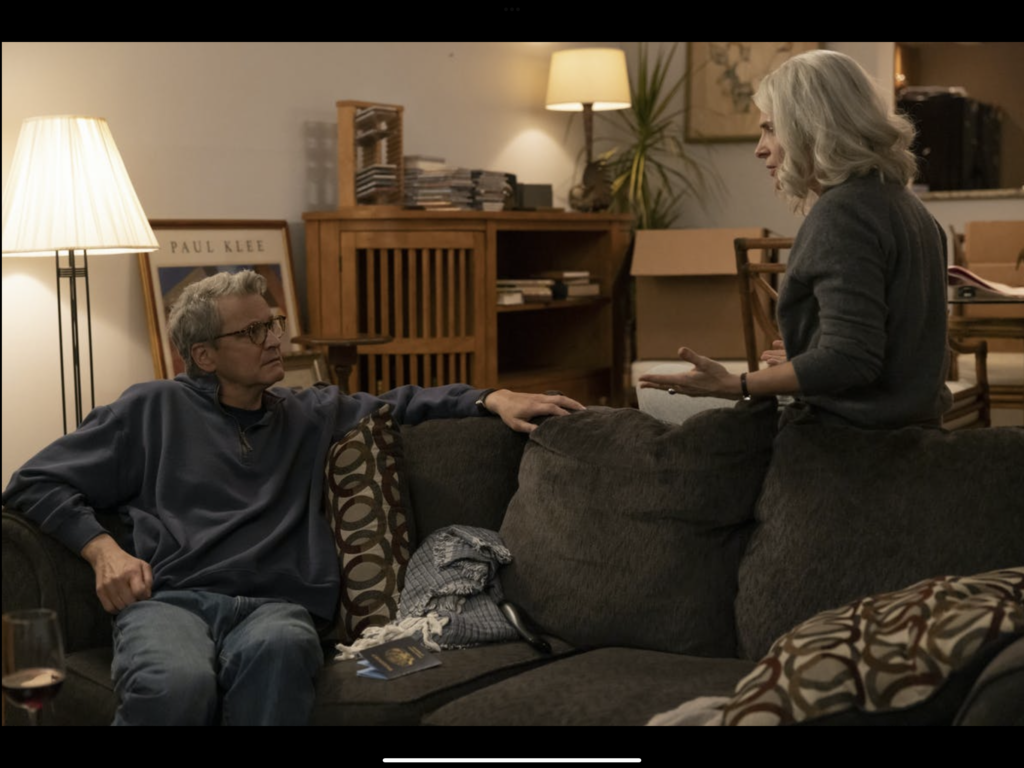 The dramatisation of this story was done extremely well and followers of the case and documentary series will notice startling comparisons between characters mannerisms and behaviours that really help in bringing the whole thing to life. Colin Firth was transformative as Michael, a man who exudes arrogance and is a prolific liar, but a man who also seems quite humble, a man who seems to be hopelessly devoted to his wife and family. He’s a very complex person and Firth does an incredible job at bringing him to life. Toni Collette has the power of turning everything she touches into gold, even the resurrection of Kathleen Peterson, who most of us only know from single photographs dotted throughout the documentary series. She creates a whole character that we come to know so well and understand so brilliantly, even though we are only ever shown a few weeks of her life. 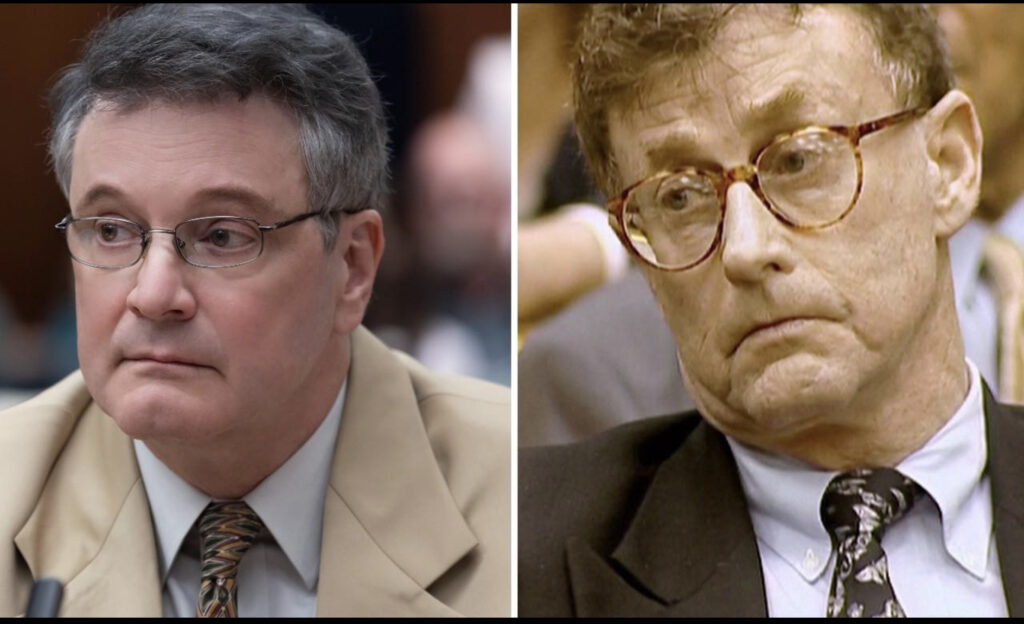 In the real world, the real Michael Peterson, has voiced his disdain at the mini-series, claiming it to be homophobic and an unrealistic depiction of his family. In an interview with Variety, he claims that his children were unable to watch the HBO series due to the incorrect portrayal of themselves, especially for Todd (Schwarzenegger), Clayton (DeHaan) and Margaret (Turner). He claims that he hasn’t watched the series because he only got a minute into the trailer before turning it off because the children were screaming at each other. From what he understands, the depiction of the arguments was false, that Kathleen drank too much was false, that she discovered his pornography and he killed her was false. However the story runs much deeper. Michael is living in a world where he is walking free despite a guilty plea. He continues to maintain his innocence in his murder but why is that so hard to believe? Possibly because he is a particularly deluded and unlikeable person. He sees himself as the great family man, but what everyone else sees is a murderer. His wife died in the most horrific way imaginable. He discovers her dying painfully in a pool of her own blood but apart from some wavering moments of sadness, he doesn’t appear to be hugely affected by what can only be describe as a significantly traumatic event. Despite being a war veteran, this was his wife, the woman he loves and his devoted his life to but to me, he just never seemed cut up enough about it. Perhaps the fact that she was dead meant he could finally be free from the prison of heterosexuality and live as a gay man. Or maybe he did kill her after all? Or maybe, just maybe, it was an owl.

All 8 episodes of The Staircase are available to stream in HBO Max now!