The Three Eyed Raven has been very shifty lately. HBO sent out a special message that disintegrated into nothingness to a few lucky people.  Did you miss it?  Well all we have is this screen grab that someone took.  Take a look and see what you can see:

We’ll post the official version once it’s live but we figured you’d want anything you can get! 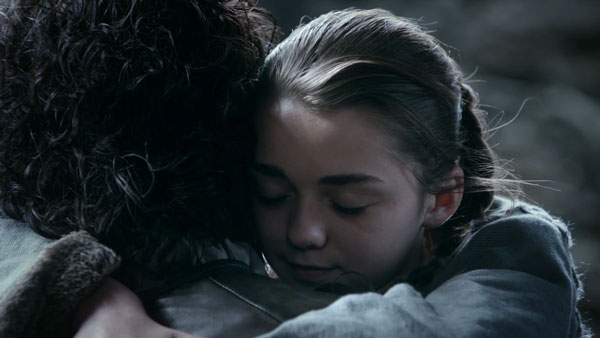 This is obviously the happiest time of year but Game of Thrones fans across the world might be arguing the reason why. With very little warning, the official Game of Thrones twitter released our first teaser trailer of Season 5.  It’s only ten seconds long but it’s ten seconds long enough to inspire countless theories and expectations for the upcoming season.

The teaser focuses on Arya, who we know is going through some big changes this coming season, as discussed by one of our writers here. Be mindful of possible spoilers though!  The trailer itself barely gives anything away but it’s easy to see that it definitely hints at a darker storyline for our favorite little wolf.

Check it out below and let us know what you think in the comments!

Game of Thrones begins in Spring of 2015. We should have an exact air date this winter for you. The new season may diverge more than ever from the original text. Are you okay with that? This trailer doesn’t reveal much but some book readers will probably know what’s coming based on these few images. 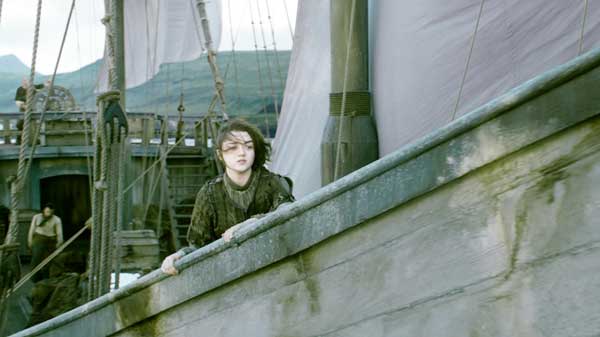