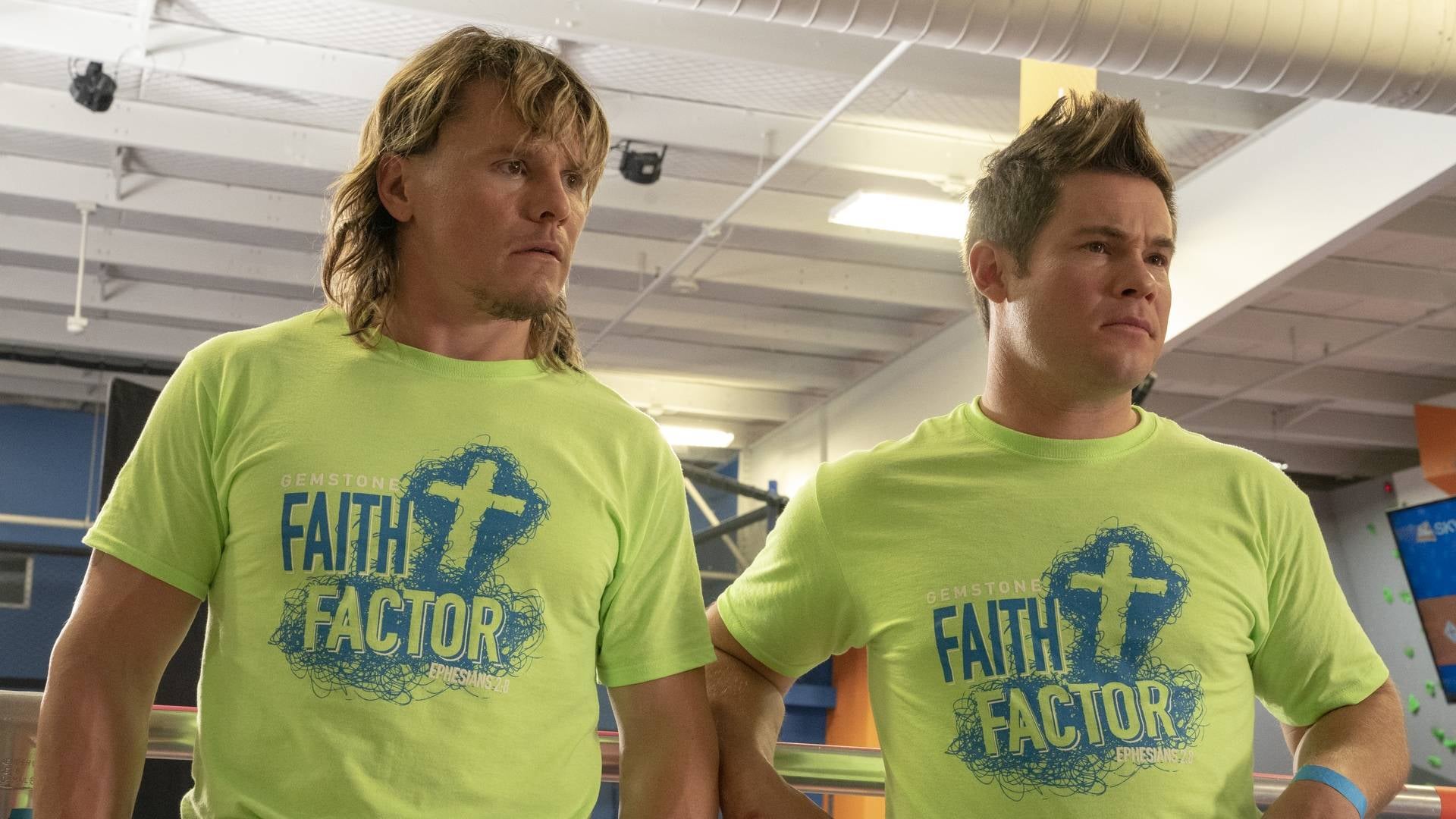 Little brother Kelvin (Adam Devine) takes center stage this episode as he’s elected to help a rich donor’s daughter. Her parents are not thrilled with her boyfriend, attitude, and overall life choices. That being said she is a teenager so not all of that is because she has an older boyfriend, it’s because she’s a teenager. Kelvin believes he’s set for outreach particularly because of his success with Keefe (Tony Cavalero.) He’s not always the most reliable of the children but if he can turn things around with this girl, he would win some major brownie points with daddy Eli (John Goodman.)

Gideon (Skylar Gisondo) is following around and learning the ins and outs of the family business. More like casing the joint to see what he can take. He valued off roughly just the house stuff, now he actually sees how much money there is. It’s a pretty righteous being a Gemstone. But this whole life isn’t what he wants. He sees and knows how much of hypocrite his father is. How Jesse (Danny McBride) spews about love and family and God but has zero problems doing coke and hooking up with prostitutes and lying to his wife about it. Gideon doesn’t want to be his father. Jesse was nearly in it deep though, when one of the guys’ wives hacks emails and starts asking questions. Amber (Cassidy Freeman) denies like nobody’s business. How much is a person willing to overlook as long as they keep getting everything they want? I have to assume Amber has thought to herself for at least a second that Jesse is full of shit and lying to her about it. Or maybe not. Ignorance is bliss, so maybe Amber prefers her head in the sand or up her butt…

After inviting her to youth group, Kelvin’s project Dot runs away and heads to a satanic nightclub with her boyfriend. Keefe saves the day and escorts Kelvin to find her. Police break it up and luckily for Kelvin, Dot learns a valuable lesson. When you’re in the shit, you see who is your friend and sticks around. Boyfriend bailed, but Kelvin didn’t. Maybe he actually has converted another?

Jesse and Amber go to their friends’ house to talk and pray over their relationship. To pray over the hookers and blow. Well, not quite. Jesse is just doing anything to cover his ass and since this dope didn’t delete his sensitive emails, he’s gotta fix it. And he’s trying. Everything seems mostly smoothed over when there’s a surprise red van on the road. Road games or car games or whatever excuse he kept giving Amber, she sure didn’t know what to do except hold on as hubby chases the van. I can’t imagine what this woman must be thinking and then to see her husband get a gun out…c’mon Amber! You’ve got to be questioning your husband at this point! He’s talking shit about playing car games and he’s about to go bust a cap. Clearly, there is more going on here! 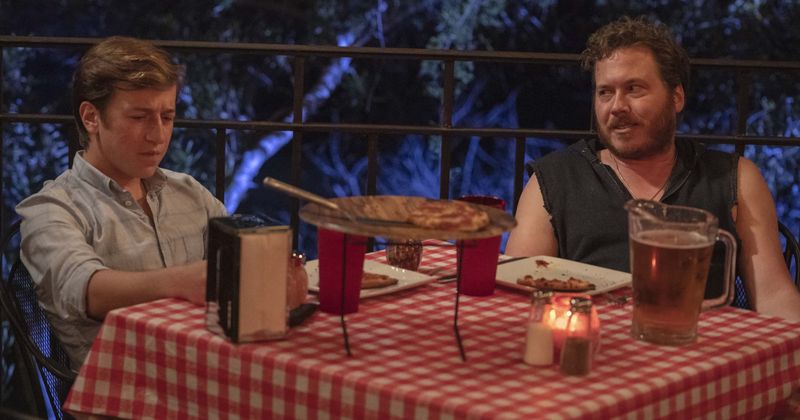 I can’t wait to see how everything unfolds, especially the crash and Gideon’s sleeper cell position. By all accounts, he’s still in it to take down his dad (and the whole family) in some way. To be honest, I’m rooting for him. Jesse doesn’t seem very nice and his whole attitude is exactly why I stepped away from religion. Because who the Gemstones are doesn’t necessarily line up with God-fearing folks. But that won’t matter much because we’re set to get a second season anyway. HBO confirmed today that our religious family would see a follow-up season! There’s no knowing what will unfold, but I am here for it!