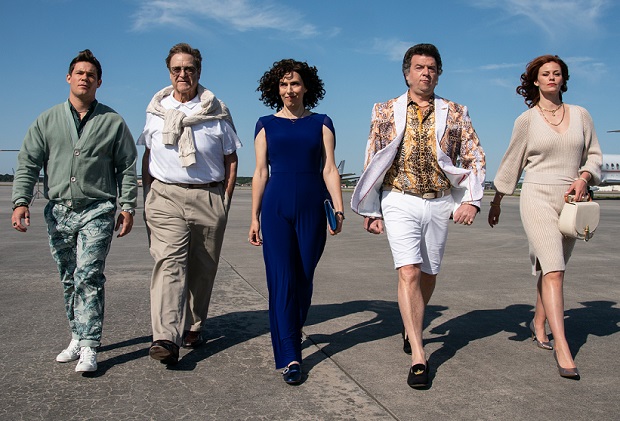 Praise be, The Righteous Gemstones are returning! The 9-part second season sees the return of the world-famous televangelists with the first two episodes premiering on Sunday 9th January and half an hour episodes every Sunday thereafter.

The season two teaser released by HBO over the weekend promises much the same devious, greedy behaviour from the Gemstone family as we have been shown in season one, but this time not only do they have their own online streaming service now but also a rival family, who will undoubtedly bring their own trials to the Gemstone empire.

Danny McBride returns not only as Jesse Gemstone, but also as creator, writer and executive producer of the whole series. Having provided the HBO docket with Vice Principals and Eastbound and Down in previous years, the continuation of Gemstones can be expected to follow suit in its dark humour, shining a light on controversial topics and delving into complex characters. McBride’s long time collaborators Jody Hill and David Gordon Green have also directed and produced some episodes, placing the show’s return in safe hands.

Season one was a critical success and with the same team and cast behind season two, one can only hope for a triumphant return for the Gemstone family, there’s sure to be plenty of misbehavin’.

The Righteous Gemstones will premiere two brand new episodes on HBO on Sunday 9th January at 10pm (ET) and will be available to stream on HBO Max.