In another welcome Interlude to the main Gemstones storylines, we are taking back to Christmas 1993 for an entire episode. The necessity of such a step back being to further develop the character of Eli, Amy-Leigh and of course Baby Billy, as his past is playing such a huge part in his present life and this week we find out the sinister reason he rides the rollercoaster so frequently. 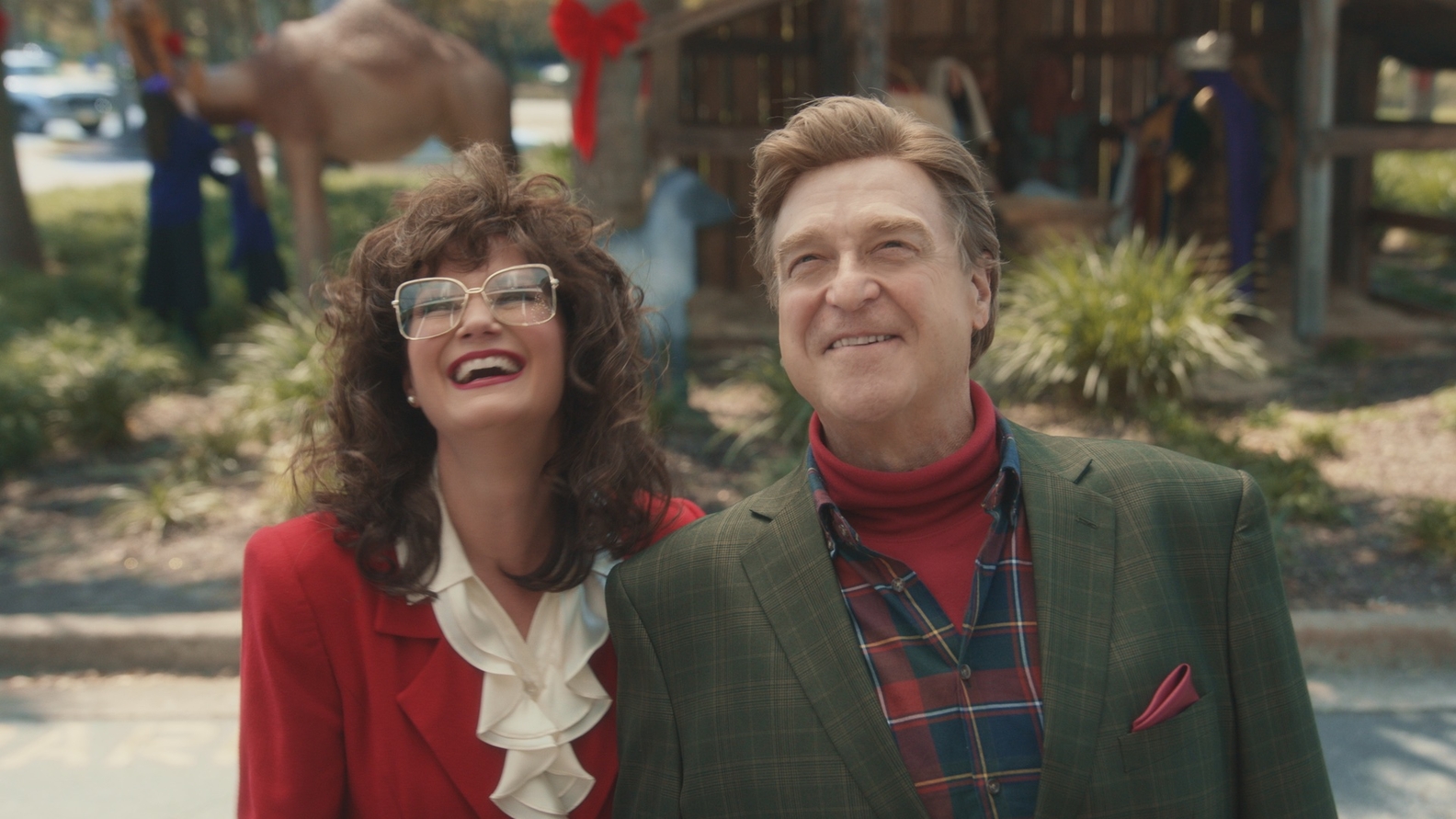 Unlike previous flashback episodes, we spend almost the entire episode back in the glorious 90’s when the Gemstones were exponentially expanding their empire. Eli is on the cusp of building his multi-million dollar arena that we are used to seeing the Gemstones in today, however this is met with some trepidation from Amy-Leigh who is unsure how they can afford such an endeavour. Eli wants to go big, so Eli is going to go big and he will hire an accountant who won’t ask questions which is where Martin is first introduced. Eli acquires himself a donor, a man from his past linked to Junior, who will give him $1m in cash but this turns out to be a money laundering scheme to which Eli turns down. However, he needs these funds to secure the arena but the arena is still going ahead, so seemingly to him he has done the right thing in turning the money down but knowing what we know about Eli, we have to wonder if he had an alternative solution to getting it from him anyway. 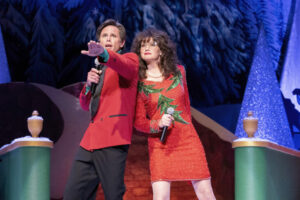 The beauty of these episodes lies in the character development. Mainly, getting to know Amy-Leigh, the family matriarch who Judy, Jesse and Kelvin still so strongly hold a candle to and who has such a massive influence on their lives in the present day. Despite her absence in the first season and the present day, she is still very much a huge presence not only in conversation but also the many images of her on the walls of their homes and arenas, so to get to know her when she was alive is really beneficial to developing the characters of her family.

We see the dynamic between her and Eli, how he very much pulled the strings and she supported him without really asking too many questions. We also see the relationship between her and her brother, Baby Billy, who turns up for Christmas fresh from his abandonment of his son at the shopping centre pet store. You can see how much she loves her brother and how much she wants to help him and you can also see how much he loves her and the children – especially young Kelvin who is so often bullied by Judy and Jesse. It brings a fresh perspective to his situation as a father who fears he can no longer provide for his son, a man who has just had bad luck all his life. Baby Billy isn’t a bad person and Amy-Leigh can see that, Eli takes a bit more convincing as he fears he is freeloading, but even Eli opens his arms to him in the end, whether he likes it or not. 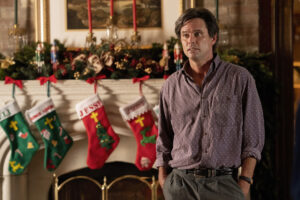 However, the episodes finale takes a sinister turn as Eli finds himself embroiled in something much for unlawful than money laundering, something that the Lord himself has commanded as a sin. However, he and Martin deal with it swiftly and in a way that cannot be linked back to them, thus establishing them as a duo who have eternally got each others back.