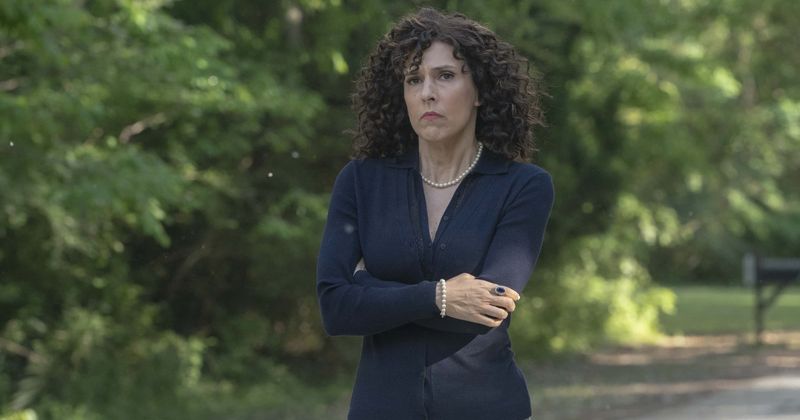 Speaking of middle child syndrome, this episode gives Judy (Edi Patterson) the chance to get a shot at the spotlight.  We see right away in the premiere that she tends to get left behind. When Kelvin (Adam Devine) gets chosen to do the Refugee Welcome, she’s pretty ticked, especially after she specifically told Eli (John Goodman) how much it meant to be able to do it. Okay, listen. Judy can be rough sometimes to handle, but if you included her a tiny bit I doubt it would be a problem. She can say hi to people on a stage. To literally call her an embarrassment was unkind. An alliance could be her opportunity to be noticed for once. 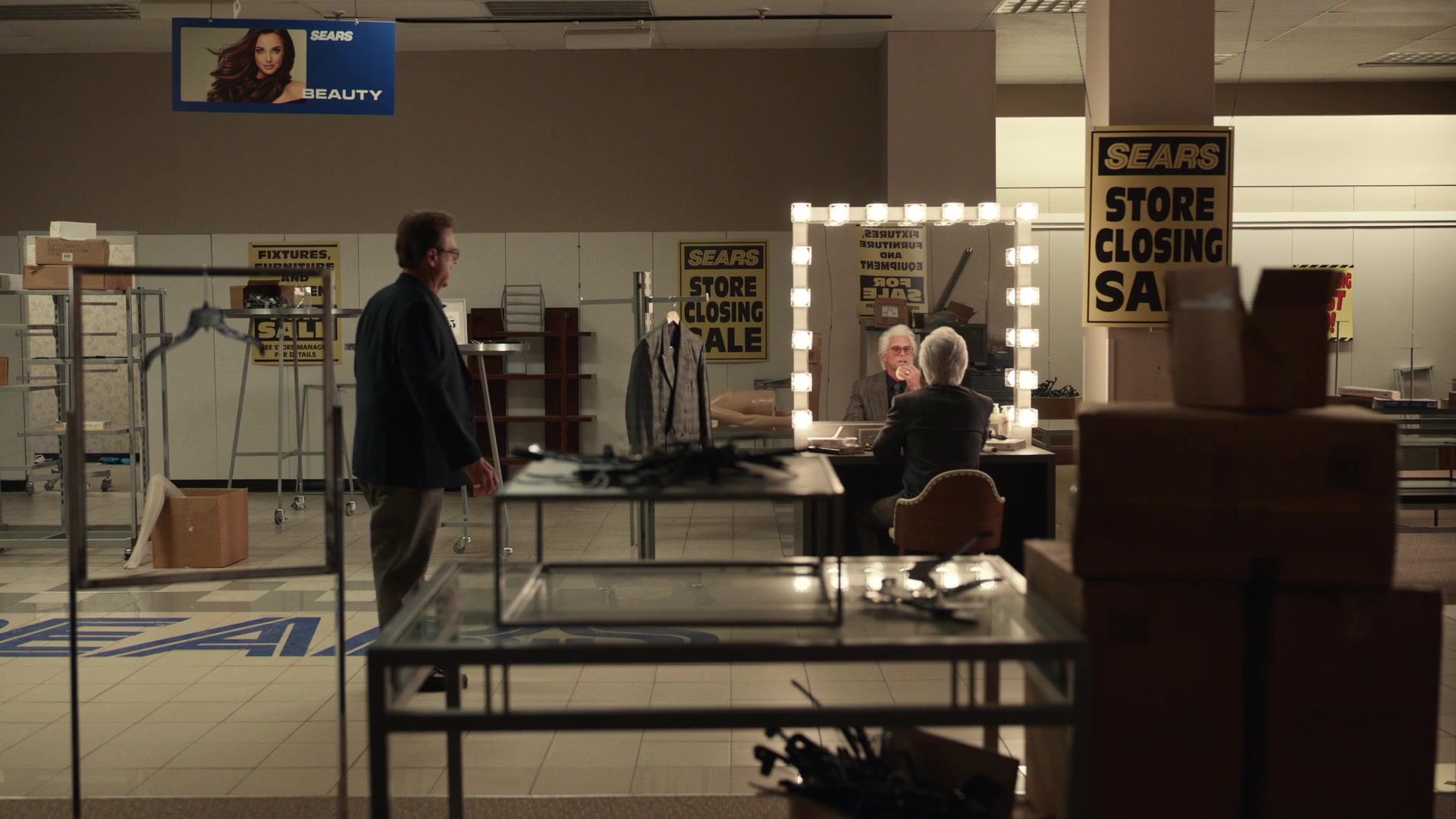 Baby Billy (Walton Goggins) is helping Eli run the mall church but he’s still not on great terms. He sees a new opportunity to bother Eli. Persuading Judy to take center stage is just the ticket. She so desperately wants to be important. She’s smarter than people give her credit for. Her money stash was there to bail Jesse (Danny McBride) out. More on Jesse later. The last episode was an amazing display of Baby Billy’s manipulation tactics. He easily maneuvered his sister into agreeing to a tour, having already sold off some of the land. While she ultimately didn’t go, how unfortunate that he can so easily lie and manipulate his own sister. Obviously, he’s having no problem doing the same to Judy. Her name isn’t even on the signage.  It’s Aimee-Leigh’s daughter. She really does try her best at the song and dance routine and does a halfway decent job. She also looks pretty happy and enjoying herself. Her fiance BJ (Tim Baltz) was pretty adorable trying to cheer her up though.

Back to Jesse! After the rollover, Jesse had the van towed to Kelvin’s garage. Smart not to keep it in his own but still, you don’t have anywhere else? Old shed? Nothing? Anyway, this all leads to an absolutely hilarious moment with Keefe (Tony Cavalero). His only moment throughout the whole episode, but easily the best moment. I’m still giggling just writing about it. I’m definitely going to be looking into some of his other work. Anyway, Jesse gets his posse together to let them know about the van. Scotty (Scott MacArthur) is trying to keep it together but it’s not going so great. He doesn’t even have a van to live in anymore, just a tent with holes. The plan is to hit the church on Easter, but Scotty is impatient and irritated. He surprises Gideon (Skyler Gisondo) by showing up on the property asking to be let in. Gideon lets him in, but he waivers for a moment. I’m sure he doesn’t want to hurt his mother and brothers, but he does want to send his dad a message. I can’t wait to see how the heist plays out. If it plays out…