HBO is determined to showcase alternative timelines than the one we know. Luckily, one of HBO’s go-to cinematic masters, David Simon, has just the project to suit the need. 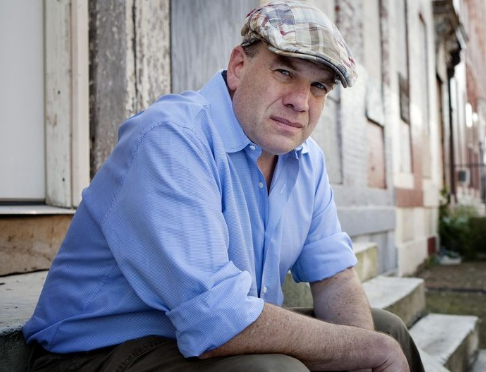 HBO has officially committed to a new six-part miniseries from David Simon and Ed Burns (the same team behind THE WIRE and miniseries GENERATION KILL). THE PLOT AGAINST AMERICA is based on the acclaimed novel by Philip Roth and imagines an alternate American history told through the eyes of a working-class Jewish family in New Jersey. The story follows the family as they watch the political rise of Charles Lindbergh, an aviator-hero and xenophobic populist, who becomes president and turns the nation towards fascism.

HBO recently has seemed to show interest in the alternate timeline scenario. The upcoming WATCHMEN is an alternative New York where superheroes are not cool. Don’t forget the premise behind CONFEDERATE which is not officially dead yet. Its big twist is that the Confederate Army won the Civil War for the South and we’d see what America was like as a result. Will THE PLOT AGAINST AMERICA project warner negative remarks like the idea for CONFEDERATE did?
As stated above THE PLOT AGAINST AMERICA twists history to make America into a Fascist State. For more insight, we pulled a blurb about the novel off of Amazon. It states – 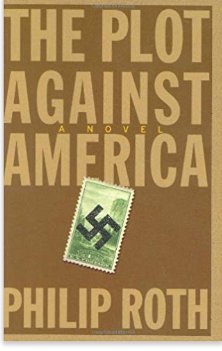 When the renowned aviation hero and rabid isolationist Charles A. Lindbergh defeated Franklin Roosevelt by a landslide in the 1940 presidential election, fear invaded every Jewish household in America. Not only had Lindbergh, in a nationwide radio address, publicly blamed the Jews for selfishly pushing America toward a pointless war with Nazi Germany, but upon taking office as the thirty-third president of the United States, he negotiated a cordial “understanding” with Adolf Hitler, whose conquest of Europe and virulent anti-Semitic policies he appeared to accept without difficulty. What then followed in America is the historical setting for this startling new book by Pulitzer Prize–winner Philip Roth, who recounts what it was like for his Newark family — and for a million such families all over the country — during the menacing years of the Lindbergh presidency, when American citizens who happened to be Jews had every reason to expect the worst.

We expect the best from Simon/Burns as this project fleshes out. We will watch for any news of its development. If you are familiar with the Roth novel how about dropping your thoughts in the comments below?