This post is not meant to negate the good news of Jeff Daniels’ Emmy win for Best Actor in a Dramatic Series nor is it meant to add great value to the ratings numbers contained herein. The intent is to mainly show the up and down struggle THE NEWSROOM has had since its debut. 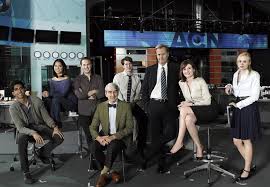 Since HBO is not bound by the ratings numbers, as shows on the broadcast networks are, we here at HBOWatch don’t hold much credence to them either, but they can serve as a good barometer of an audience’s acceptance of the show. The numbers state that the Season Two Finale had

Compare that, however to the finale of the first season and you’ll notice what is important here. 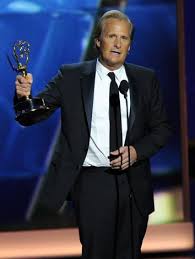 It appears that fewer people watched Season Two, at least to its conclusion, than watched the Premiere Season. That, of course, makes some sense as many were curious about Aaron Sorkin’s promising new show and gave it a try. We also know from comments on this site and elsewhere that not everyone is an adamant fan of what happens at ACN and didn’t stick with the sophomore season. It has been a battle for acceptance for sure.

The latest has had Mr. Daniels declaring a third season, though nothing official from HBO has been announced and then – BOOM – a surprise upset at the Emmys to take the top actor honor away from the likes of Bryan Cranston and Kevin Spacey. All this proves a roller coaster ride for THE NEWSROOM. Now all we can do is await official word of a Season Three.