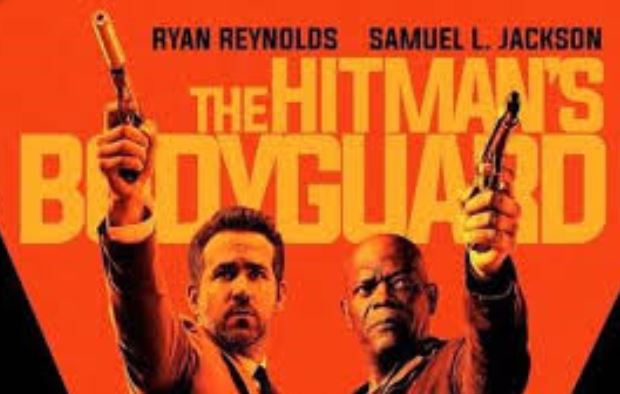 This Saturday (April 28th) the movie of the night is The Hitman’s Bodyguard starring Ryan Reynolds and Samuel L Jackson. In short, one hitman has the task of protecting another hitman. Darius Kincaid (Jackson), the man in need of protecting, doesn’t make it easy for Michael Bryce (Reynolds), and that’s where the movie finds its story-line. The movie is mixed with a lot of action and two characters whose hate fuels a lot of comedic cliches. The tempo of the movie is pretty predictable once you get into it.  Michael fights to take charge and finds Darius going against him at every turn. The writer’s use those moments to build up the conflict and throw in one-liners loaded with curse words. 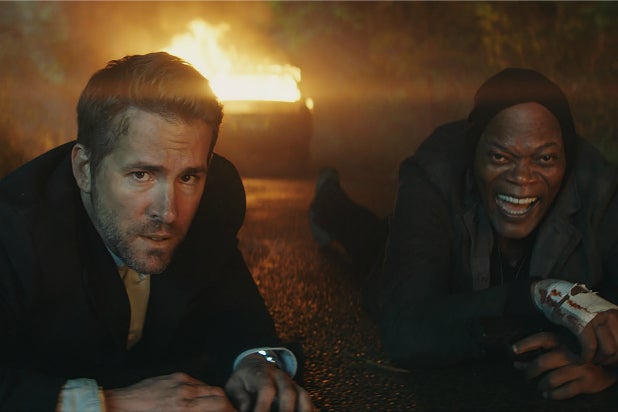 The bright side of the movie is that the two men have great chemistry. Whether there’s a sing-along, awkward encounters with a bus full of nuns or a gun battle, the two complement one another well. We even get a special appearance every now and then from Salma Hayek (Sonia Kincaid) who has great comedic timing. She shines more than anyone else if you ask me! She spares no curse words, takes fearlessness to another level and even in jail, runs the room and makes her love and respect for Jackson’s character the shining moment of the storyline. She understands what it means to be ride or die for her husband!

Overall the movie is a good watch for a Saturday in the house. The movie did well at the box office and you can thank the cast for that. The writing is pretty typical for a plot like this, but of course, their rhythm, take on the characters and commitment to the role is what makes it worth watching. I wouldn’t be opposed to a part two. The only thing I’d add is way more Salma Hayek! Check out the trailer below!

Again, that is The Hitman’s Bodyguard debuting Saturday, April 28 at 8:00pm. Check our Movie Schedule for other reviews.