Finally, The Wire will re-air in HD December 26th

I have never been to Baltimore, but I still find myself obsessed with the city. Two things recently rekindled this love.

One being the immersive podcast Serial, which detailed the murder of a Baltimore high school student and mysteriously disorganized trial that followed. The other was the announcement that The Wire was being remastered and reaired in HD. 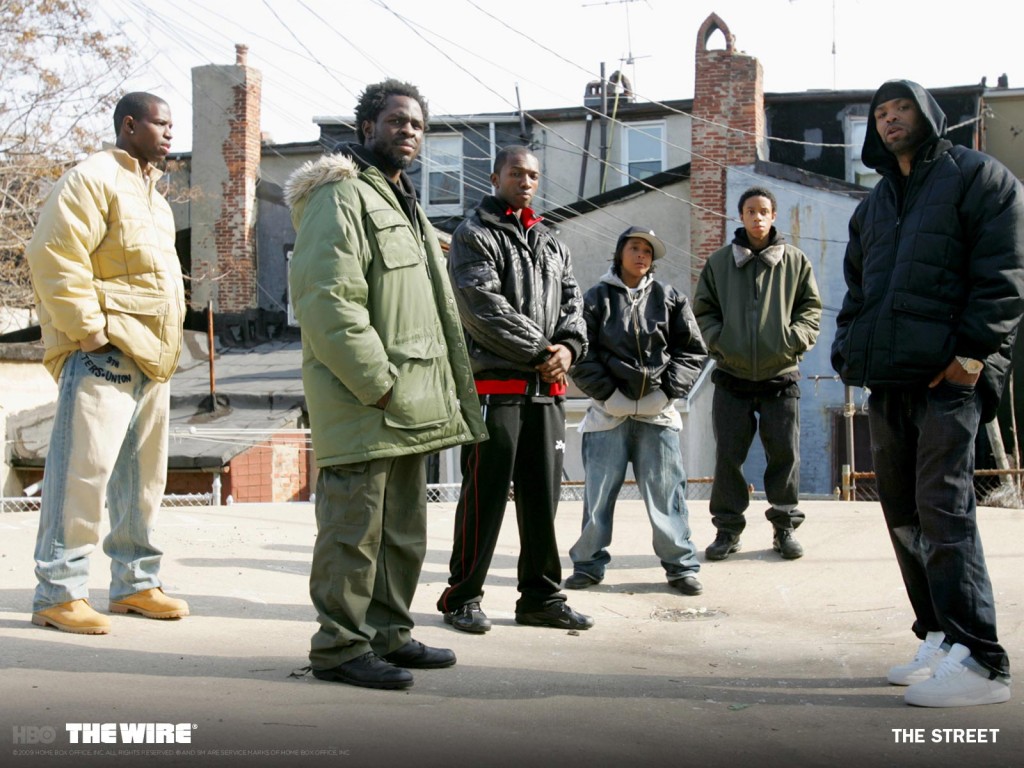 Obsessive attention to detail and realism

Through annual The Wire viewings and the continual pressure I place on everyone I know to spend the time immersing themselves in the series themselves, I would consider myself at one with every flawed character in the series. From the backwards Baltimore cops to the drugged out street people, something about the realistic nature of the show lends itself to this deep connection. David Simon found a way to earn the viewer’s empathy for everyone’s unique situation. After the fact, hearing Simon in countless interviews, it becomes clear how much weight he puts behind believing that people’s situations cause specific life choices, and not the other way around.

Sure, it sounds cheesy, but for someone like myself, who was at one point disgusted by crime in lower income areas, The Wire was really my first exposure to anything resembling the systematic “why” behind inner city culture.

From the very opening scene, where we see Detective McNulty in discussion with a random denizen of the west side regarding the seemingly pointless murder of “Snot Boogie,” it becomes abundantly clear that this show will never attempt to gather cheap thrills through twist endings or mysterious cliffhangers. There will be no major unknowns that leave the viewer feeling like they just have to watch the next episode to see what happens. No, The Wire never needed to rely on such showmanship. Just the facts, ma’am.

Someone commented to me once, that it felt like you were always standing right there with the characters, sort of like that person sitting at a train station, overhearing countless conversations as they happen in real time. Except take that example, and extend it out over a narrative of the daily functioning elements of any American city and you have The Wire.

It seems apparent after completing the series, about how the show only has one true main protagonist, the city of Baltimore itself, leaving the moving parts as just simply pieces of the big picture. 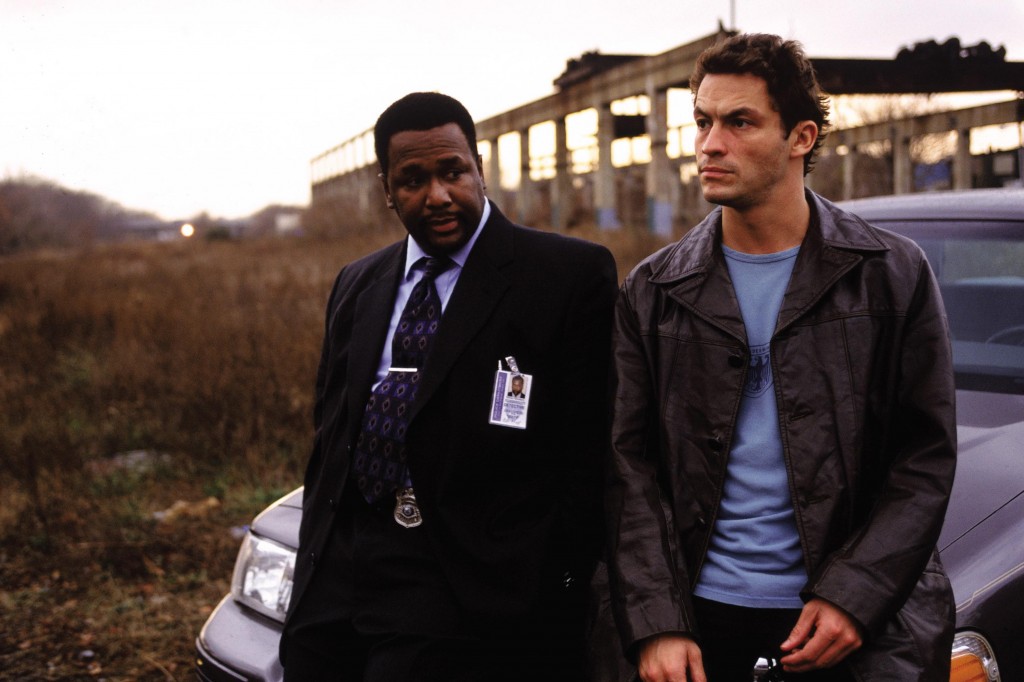 The Deeper Context of The Wire

Imagine the pitch behind a cops versus drug dealers crime drama, and the underlying assumption always has to be that the cops are the good guys. But The Wire does something unique here, creating a bizarre empathy mixed with frustration and hatred for all characters. The lead detective with alcohol and family problems. The murderous drug dealer who is merely trying to take care of his people. The city attorney trying to make a career for herself. The political candidate who really wants to make a difference realizing he’s only being served countless bowls of shit.

This sounds pompous to make such statements, but The Wire does this by painting such a realistic picture. Going back to the earlier point, that The Wire puts the viewers in a position of playing an extra in the series, standing there listening to each conversation.

Take for example things like the show having no soundtrack except for the music playing in scenes, such as out of a car, row house or bar. Other than that? Nothing. Simon’s vision for the series very rarely moved the viewer outside the context of the scene.

Having two precursers, being a police beat writer for The Baltimore Sun, as well as being the creative force behind Homicide: Life on the Streets and The Corner, Simon is no stranger to grit, and proudly keeps his writing as close to reality as possible. 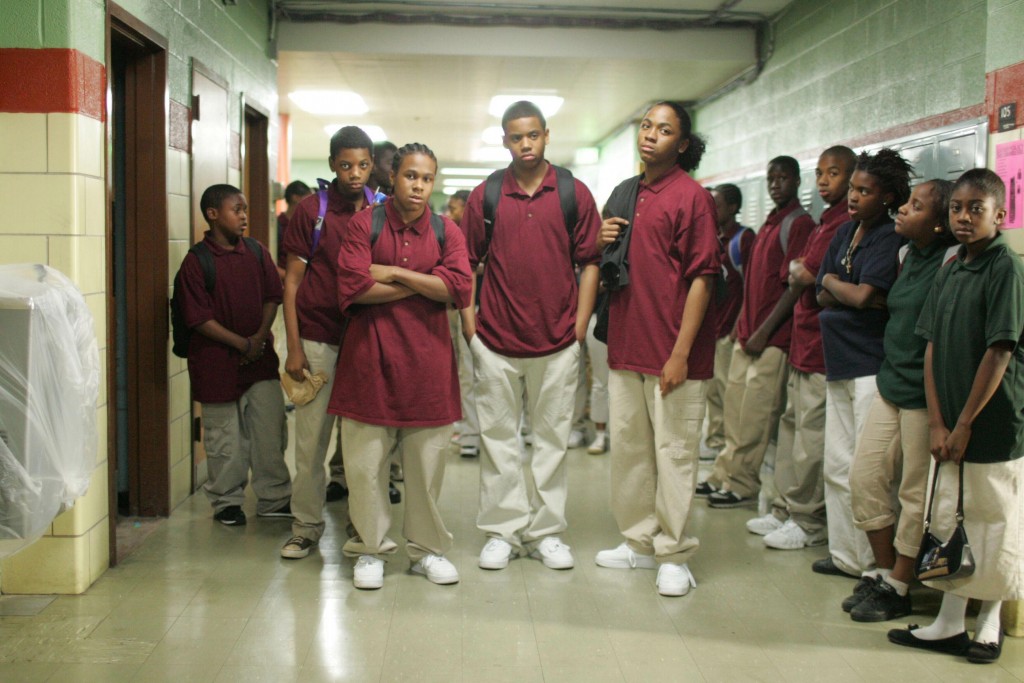 So what is next?

David Simon had a few pseudo-hits with Generation Kill (great) and Treme (great, but no audience) following The Wire, but interestingly enough, during the original airing the series was struggling to garner much fanfare. Simon himself commented on this a few years ago as the show’s popularity was beginning to increase dramatically. He asked “where these new fans were” during the original airing, and in some ways calling them out for not being a part of the original journey.

We’re not really sure where that came from as you would assume he would celebrate the success of the show, no matter its timing. But The Wire has certainly found itself in conversation for the best television series of all time.

Simon keeps a pretty low profile, and hasn’t really said much about what might be next. 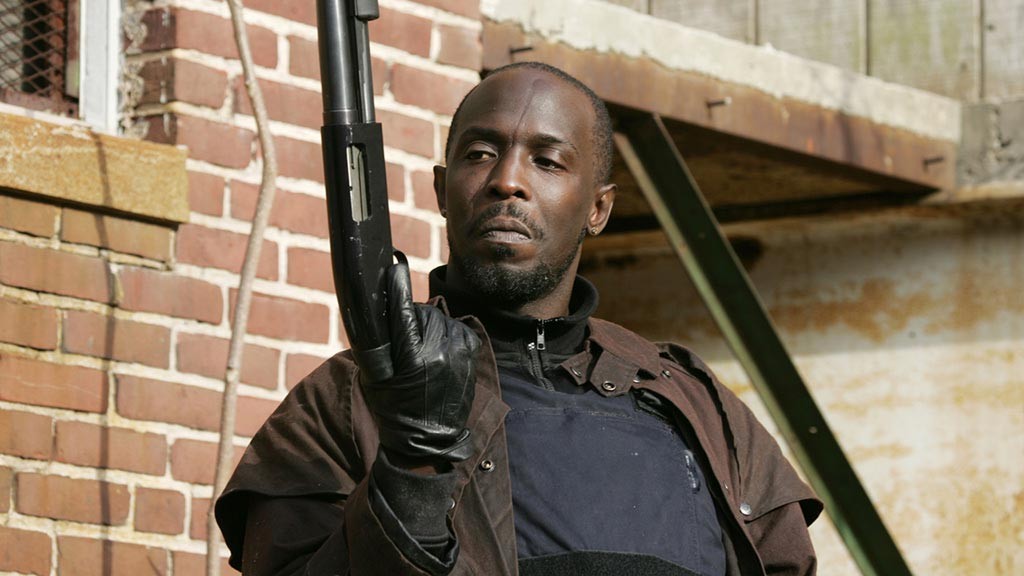 Giving the fans what they want

HBO is throwing a smaller bone to the dedicated fans by re-airing The Wire in HD. We’re also hoping that HBO releases the higher quality version on the HBO Go streaming service as well.

HBO will be releasing the HD series the day after Christmas, December 26th, which perhaps makes for perfect timing for all fans of the show who might be hoping to escape from the holidays to enjoy a few days on the Baltimore streets.

While there is no word as to whether or not The Wire will stream in HD on Amazon Prime, there is a rumor that this will be the case.

Now we just need it to release on Blu-ray…