The Fall and Rise of ROME? 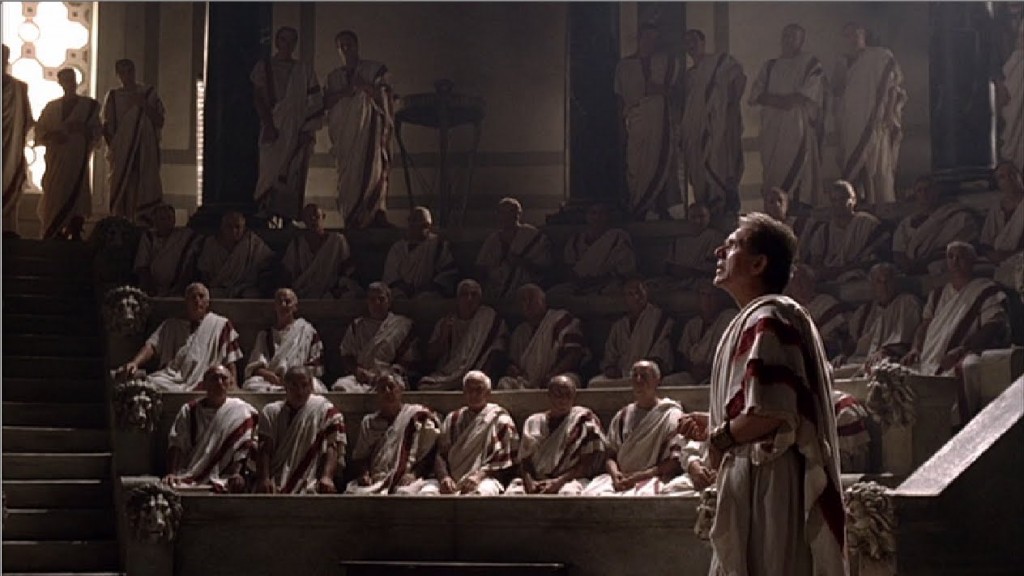 HBO is littered with wonderful, brilliant, and engaging shows that were cancelled before their time. Production costs, controversies, and countless other factors resulted in shows like Carnivàle, Life’s Too Short, Luck, and Deadwood to be lost to the annals of time (and the wondrous bounty of HBOGO and DVD).

But few shows have left the gaping, sucking chest wound of sorrow created by the cancellation of ROME. In the 7 years since the series ended, HBO has worked tirelessly to replace the dramatic epic. Of course we have Game of Thrones, and no one is complaining, but ROME paved the way for George R.R. Martin’s masterpiece, and GoT has proven to HBO executives that an expensive overseas historical epic can work.

ROME saw its glory days come to an end in 2007 as a result of extremely high production costs, overseas location, and massive cast concerns: all the ingredients used to make GoT one of the very best shows on television today.

“ROME was the first show HBO shot out of country with a large budget that was period. The mistakes we made are the mistakes Game of Thrones learned from. Many of the directors and producers are the same.”

And the directors and producers are not alone. Ciarán Hinds was tapped to portray Mance Rayder, and Tobias Menzies, ROME’s Marcus Brutus, was Edmure Tully.

ROME’s main stars, Kevin McKidd, Ray Stevenson, and James Purefoy got a nice little bump after their stunning performances. McKidd went on to star in the short lived Journeyman, and a regular spot on Gray’s Anatomy. Purefoy bounced through a few TV series’ and had a spot in John Carter. Stevenson went on to comic book glory, replacing Thomas Jane (HBO’s Hung) as the Punisher, and joining the hammer swinging God of Thunder, as Volstagg on the big screen.

The power of ROME cannot be disputed, and even HBO’s executives understand what slipped through their fingers. After the movie rumors died down, ROME’s future seemed fairly etched in stone. With an expansive budget, and huge cast, it would be a longshot to think HBO would want to revive this classic.

“…this business is so much about what’s next. It’s difficult to get things going again just because they should be,” Said Heller. “Never say never. Funnily enough, the sets are still there. They look very beautiful and are ready to go [sic].”

There isn’t much in the way of hope that we could see a triumphant return of ROME to the Home Box Office, but Heller isn’t ruling it out. It is almost certain that McKidd and Steveson would return, even if the show was more of a “reboot” than a continuation, and Heller has stated that “(ROME) was the great love of my life.” 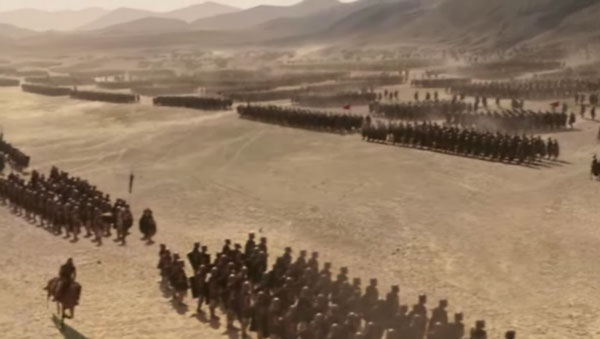 I think the only way HBO would seriously consider excavating the ruins of this once mighty show, would be if the fans could show a real interest in returning to the stories of Lucius Vorenus and Titus Pullo. Here’s hoping! With movies like Pompeii, 300: Rise of an Empire, and Hercules all hitting the public eye this year, maybe its time HBO take another look at one of the most compelling shows they let slip away.

I am planning to do my part and stream the entire series this weekend! Or you can own it yourself [amazon_link id=”B0028RXXE8″ target=”_blank” container=”” container_class=”” ]on DVD & Blu-Ray[/amazon_link].  Salute!