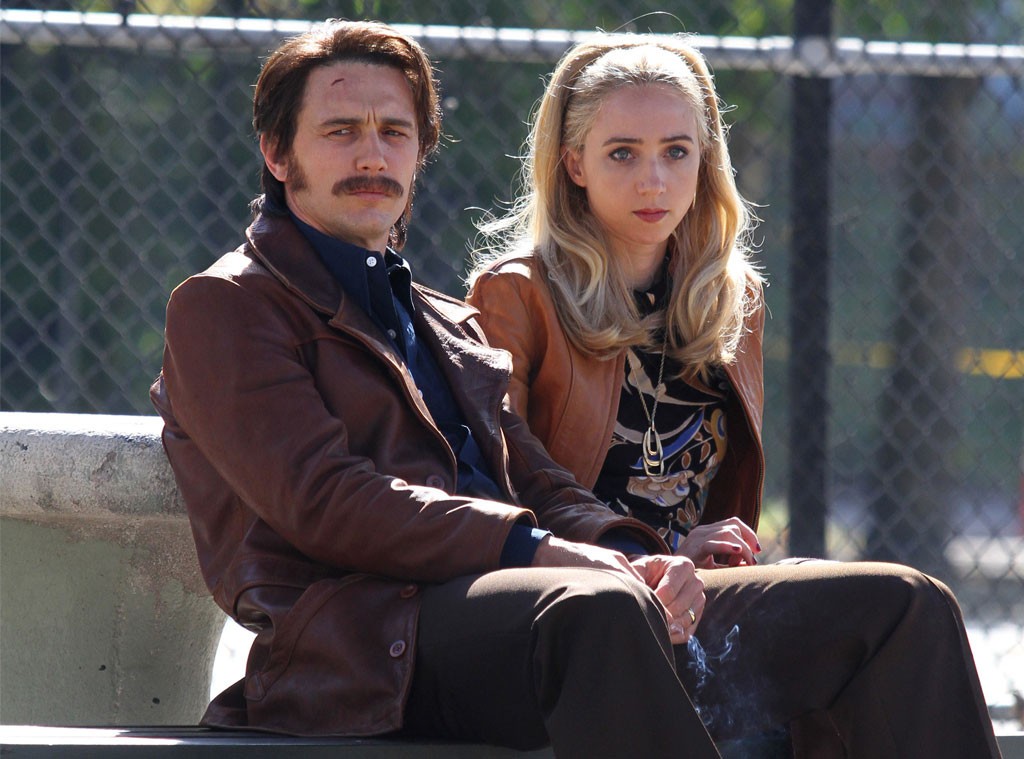 HBO does appreciate the talent of David Simon as an announcement has come out declaring that THE DEUCE has been picked up as a series. Of course, anyone who is an HBO fan knows that he was responsible for THE CORNER, THE WIRE, GENERATION KILL, TREME and SHOW ME A HERO. Now, he has a go to create for HBO again.

HBOWatch has been following his career for a while including his latest developments. We first caught notice of THE DEUCE in July of ’15; then we learned in September that it was one of two pilots being considered and then in November we reported that the greenlit pilot was in production. Well, it appears that HBO liked what it saw with the likes of James Franco and Maggie Gyllenhaal that a series was born.

We have detailed more of the plot in the links above so check it out and come back here to comment.We’ll get more details as they become available. We’d love to know if you are ready for another distinct and unique series from David Simon as much as we are.