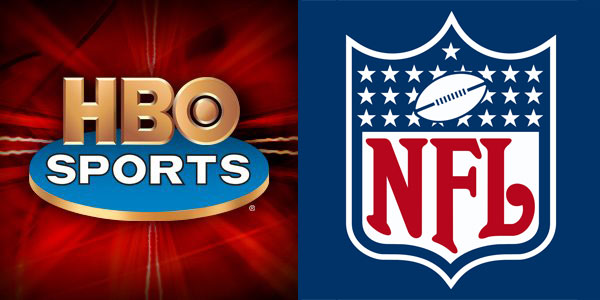 As many Americans are either squealing or reeling from this weekend’s Wild Card playoff weekend’s results there are a many out there without a team in the race for the Lombardi trophy this year.  So we’ve got a bit of info that might pique the interest of those fans who are already done with the NFL this year and are looking towards the future.

Last fall a plurality of NFL owners agreed that, for the good of the game, one team WILL be made available for HBO’s cameras on their hit show: Hard Knocks starting in 2014.  Each year teams scramble to avoid the cameras as some coaches see the documentary series as a distraction for both the players and other staff members.  Needless to say fans feel differently and want to see what goes on during an NFL training camp and ratings were solid as the Cincinnati Bengals took center stage in 2013 for the second time in their team history.

Many have speculated already on which team will be featured in 2014 but none have emerged as probable just yet.  But Reddit user preludeoflight has narrowed the field down considerably using the rules that the NFL put in place to govern the selection of a 2014 Hard Knocks team.  Here are the the rules in question:

Right away that rules out many of the teams you may have been hoping for such as all the ones you saw play this weekend and all of the #1 and #2 seeds who play next.  That leaves us with EIGHT possible teams that could be tapped.  Here they are:

*Appeared In Inside the Training Camp: Jaguars Summer in 2004 on NFL Network, a show similar to Hard Knocks,which may count to take them off the list of potential teams.

See anyone you like there?  There are some great, young teams on that list such as the Bills, the Rams and the Chicago Bears.  We’ll let you know as soon as we hear the final word on the NFL’s selection.  As mentioned before several teams have expressed explicit disinterest in appearing on the show but the NFL owners have made their decision:  there will be a HARD KNOCKS in 2014. So fire up NFL RedZone online or otherwise.