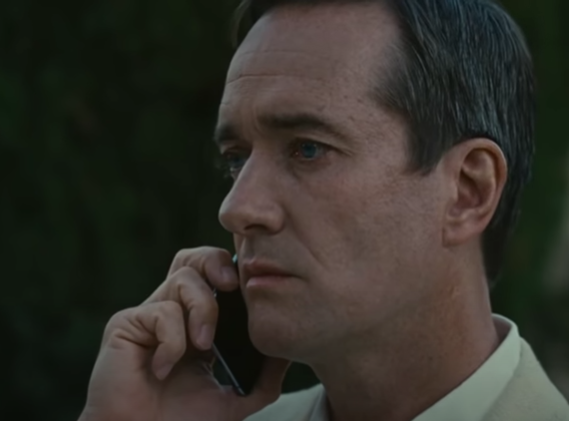 One of our great news sources, Deadline, upon the conclusion of SUCCESSION’s third season had a great little Q & A with one of its stars. If you stuck with the winning show, you know that Matthew MacFadyen’s Tom Wambsgan stuck it really, really good to the Roy siblings, which includes, of course, his own wife Shiv. Tom W. was so close to being thrown under the bus and so, he made a bold move – he sided with the big daddy Logan Roy and just shook the Roy house off its foundation. Wow!

We thought it cool and just to offer you that MacFadyen’s interview.

DEADLINE: How long did you know about this? When did Jesse Armstrong and the writers let you know that this twist was coming?

MATTHEW MACFADYEN: We had a conversation early on before we started shooting, which outlined a possible scenario for the end. It’s a funny one, I listened to it, then forgot about it, because things might change, and whatever they want to do is great. I wasn’t hanging my hat on it, and I was just waiting for the script to come in.

DEADLINE: Did it make sense to you that Tom would pivot and go against Shiv? Was he that upset with her inside?

MACFADYEN: Yes, it made sense to me. It’s an accumulation; it’s a pivot by a thousand cuts. From the very beginning, he’s had to take a lot. She speaks of an open marriage on their wedding night; it hasn’t been an easy ride for Tom, he’s had to take a lot of shit from the brothers and from his father-in-law and everybody. And then there’s the real terror of potential jail time. I think something flipped. But when I read the last episode, I was like, ‘This makes sense.’ 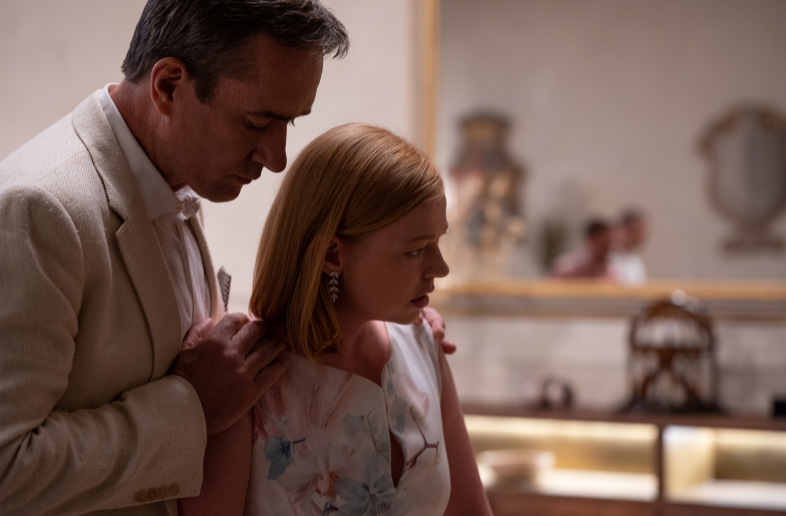 MACFADYEN: Yeah. Shiv let him down, and I think after that scene in their suite during the wedding when they’re playing that game, and she implies she doesn’t actually love him and she talks about freezing their babies.

DEADLINE: Have you been let in about anything for season 4?

MACFADYEN: Not at all, and I’m not sure how much the writers know of season 4.

DEADLINE: And we don’t know how big this divide will be between Shiv and Tom?

DEADLINE: Is there a world where the siblings and yourself have rein over Waystar Royco without Logan’s meddling, or that’s just never possible in the world that is Succession?

MACFADYEN: I don’t know. Logan is the lone star. That’s the fun of it. I’m so fascinated to know what they come up with. We don’t get the episodes until the day before we start shooting them, which is the day before the table read. Every episode is ‘Wow’. You can’t plan anything and I love that way of working.

DEADLINE: Take us into that final scene you play. It was so nuanced. When you know your character so well, was that a fairly easy scene to play?

MACFADYEN: It’s not even about knowing your character. I don’t think Tom knows himself. There’s that little moment and there’s so much going on. You allow the audience to project it all onto you in a way. 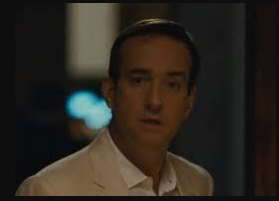 DEADLINE: How do you see Tom? Is he the clown, but the clown no longer?

MACFADYEN: He’s a collection of things. He’s a big ruffle bag of different stuff. He’s literally like a different person with everyone he meets. His status goes up and down. All the way up to 10 and down to 1 depending on who he’s with. He can be terribly spineless, and then there’s something weirdly noble about him. There’s lots in there. It’s what makes him fun to play. He’s a weird shapeshifter.

DEADLINE: Is Tom in love with Greg?

MACFADYEN: I think Tom really likes Greg. In many ways, Greg is the one he has the healthiest relationship with. They know they shouldn’t trust each other. Tom likes the idea of being some sort of mentor, and likes the back and forth and treat him as a punchbag and therapist. I don’t have all the answers as Matthew and I don’t think Tom does. They were both in terrible jeopardy with this looming jail time hanging over them. Tom winds up going to Greg a lot of time for solace and the Nero and Sporus story. They’re quite openly venal, and quite openly ambitious. They say ‘We can’t trust each other, but let’s stick together’. In many ways, (their relationship) is quite healthier than him and Shiv.

Thanks, Deadline. Thanks, MacFadyen. And also, thanks to Jesse Armstrong and the cast & crew for another great season of SUCCESSION. We can’t wait for Season Four!