In the beginning of this episode, we see a flashback to when Kirsten (Mackenzie Davis/Matilda Lawler) is still relatively young, not long after being with the Symphony and becoming responsible for raising or at least helping care for baby Alex (Philippine Velge). We see why Kirsten feels this responsibility for her and is trying to help Alex understand her lack of trust in people. There’s clearly a mindset difference, unsurprisingly since one of them was alive before this all started and old enough to remember and understand some things and one of them wasn’t. This is the only life Alex has ever known and while it isn’t fair, there’s aspects of human behavior you don’t necessarily have context for and why the before matters so much to some.

It especially matters to the Museum of Civilization and preserving knowledge of life before though not necessarily dedicated to making it better afterward. In the prior episode, when they know the grid will soon be unavailable, Tyler (Julian Obradors) is downloading Wiki articles for vital information and has downloaded Capitalism, asking his mother Elizabeth (Caitlin FitzGerald) if he should just delete it.  Her response is priceless, “We would just create it again.” Some aspects of human nature are always going to come through, but soon we’ll see different choices between those dedicated to the before and those who have no before.

Kirsten is determined to track down the Prophet (Daniel Zovatto) and understand how he became this way, especially with their connected source material. She wants to protect her people and is worried the role the Prophet could play in their undoing. What we see very quickly is that Kirsten is quite the survivor. She’s learned a lot being in the wilderness and at times having to fend for herself. We won’t see how things split with Jeevan (Himesh Patel) until future episodes, but we see quickly she’s very well capable to taking care of herself and taking others out when needed. Kirsten’s connection to the Prophet is powerful because of Station Eleven and understanding what he’s trying to accomplish with the Undersea.  The interwoven character lines in this show are just brilliant. 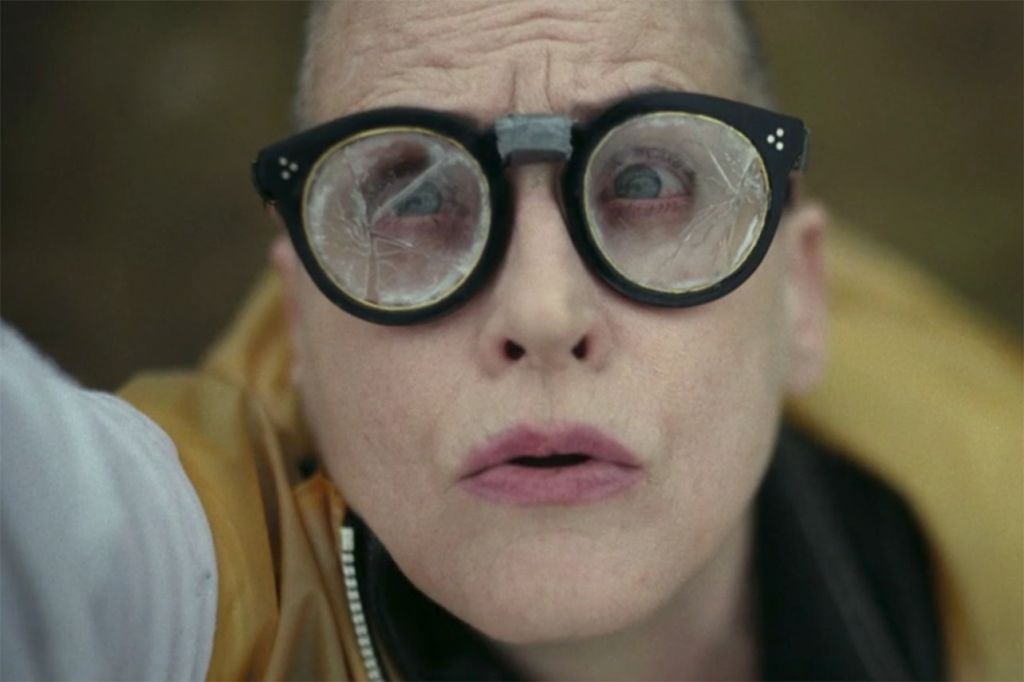 The Symphony is still grieving the loss of Gil (David Cross) when they’re ambushed by members from the Museum and I get you guys are trying to persuade them off their usual path but we could still be civilized about it, no?  I know you’re feeling last resort type of feelings, but they’ve been through a lot, taking them hostage doesn’t help.  But they do make it to the airport and at least for now, have some more safety and security.  I mean, you’re being held against your will, sure, but at least there’s a barbed wire fence between you and the rest of the world!  This show has been a powerhouse and each episode further entrenches my investment in the characters and stories weaving together.  This book is definitely making my “To Be Read” list because I’m hooked on knowing what didn’t make it or how things were potentially translated differently from the story.  Either way, this Michigander is loving the Mitten State setting and ready to see what’s next.