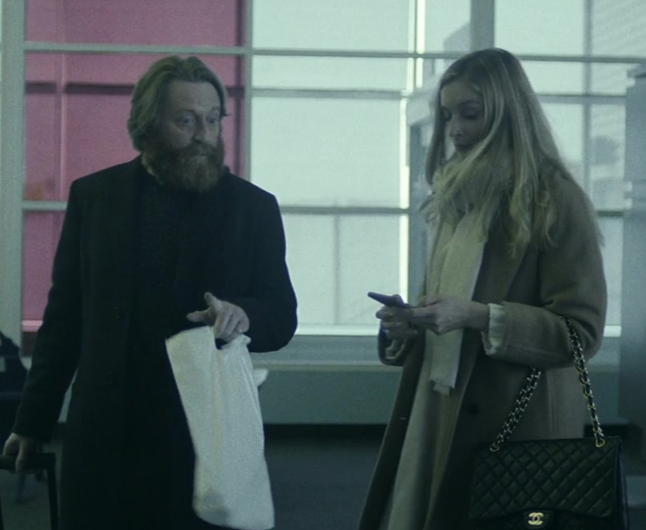 I’d seen this book title going around for a while, and friends of mine seemed to enjoy it. The book never made my stack, but it might now that I’m hooked on this show. Very fitting for our current world situation; this post-apocalyptic thriller has me on the edge of my seat. I binged the series up to this point in order to provide these reviews and I’m quite glad I did. I’m not sure why end-of-the-world stories are so grasping when we’re literally stuck in nearly end-of-the-world times, yet it somehow takes my mind of the dumpster fire outside my door-but anyway here we go.

This episode refocuses on some past characters and how their situations came to be. The focus shifts to Tyler (Julian Obradors), Arthur’s (Gael Garcia Bernal) son. He’s with his mother Elizabeth (Caitlin Fitzgerald) and their entourage. She’s still a movie star and he’s suffering alongside her. I cannot imagine allowing anyone next to me for a photo-op with this kind of danger happening. But you do you, Liz. Tyler doesn’t know his father is dead yet, but I don’t know. He seems like a pretty intuitive kid and his mom doesn’t seem like the quiet type. I’m guessing he knows more than he’s letting on. Not surprisingly, their flight gets grounded. As a Michigander, I gotta say I’m loving all the Great Lakes area stuff. Chicago plays a big part but hearing different parts of Michigan get mentioned has me so tickled. And I’m low-key obsessed with that abstract rug of the Great Lakes in the middle of the airport. I need one. 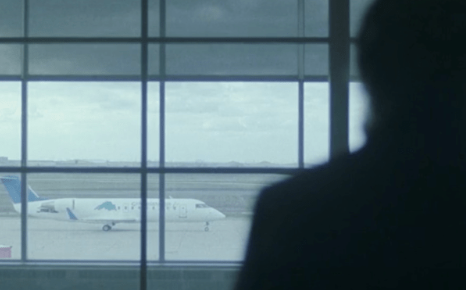 The group, including Arthur’s friend Clark (David Wilmot), hunkers down in the airport. Some people take advantage of the situation. Not that this should surprise anyone. Crazy people are everywhere anyway and of course, they’ll take advantage if they can get something out of the situation. Unfortunately, he’s sending his group to their likely death but everyone still hunkered down is better off. But part of being at an airport means arrivals and when one plane lands, everyone is forced to stay aboard. And well, if there were infected onboard you can imagine how that went… 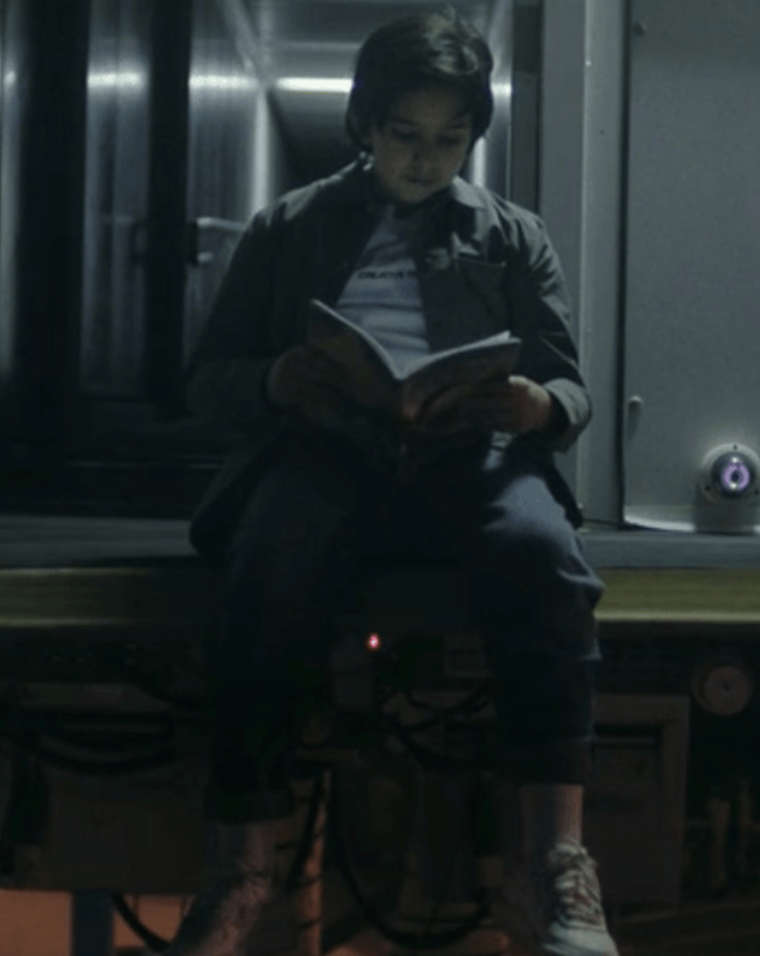 But Elizabeth is determined to make things better with her son. Lying to him is not the way to do it, darling. And I can’t help but wonder if these lies contribute to who he becomes overall. Not surprising he ends up being rather odd, especially hanging out in front of a death plane. Oh, someone’s alive? Well, that’s somehow even more terrifying. And yet, still not the most terrifying part of the episode. When Clark begins talking to Arthur over the radio, he acknowledges Tyler is trouble, and wouldn’t you know, I expected Clark to be Tyler’s first kill after that. He went out in a grand fashion, for them anyway, before running off to cause undo mischief on all the other survivors. I’m not sure what his obsession is with post-pan life. Do you wish you’d just been born a decade later? Or is it this comic book warping things in your head? I don’t know, but this dude is terrifying and we should probably be scared.