Some official announcements are beginning to drop that will shape the first quarter of HBO programming in 2018. We are always eager for what is next and HBO has now stated just what is next includes the sophomore seasons of two returning comedies. Both DIVORCE and CRASHING are returning on SUNDAY, JANUARY 14. Here is a short but concise press release with the particulars: 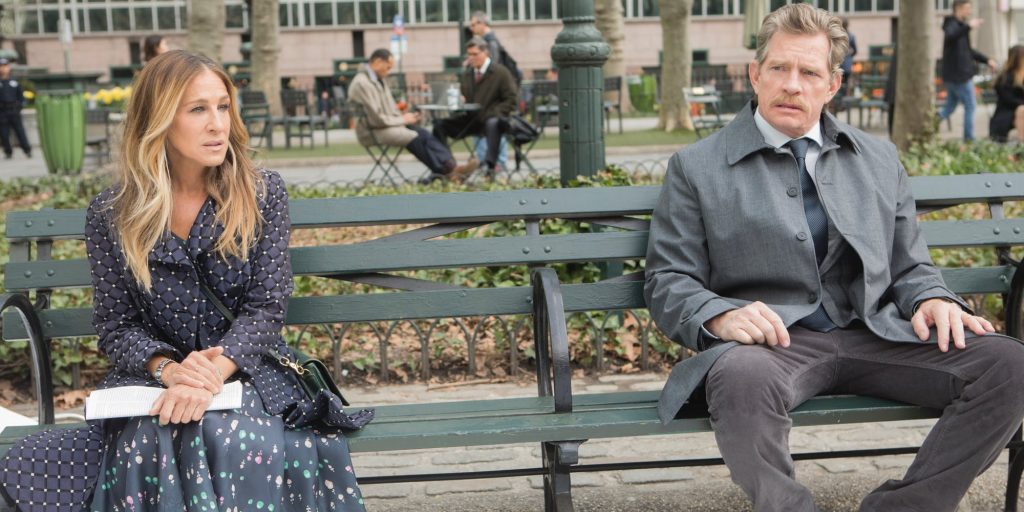 The half-hour comedy’s first season began on 10.09.16 and ran for ten episodes. This time out it is condensed to eight episodes starting midway through the first month of 2018. We knew about this time last year that Frances & Robert’s story would continue. We have also learned that new characters will appear in Season Two.  Plus, an early Tease Clip dropped. Check it out again and get ready for DIVORCE Season Two. 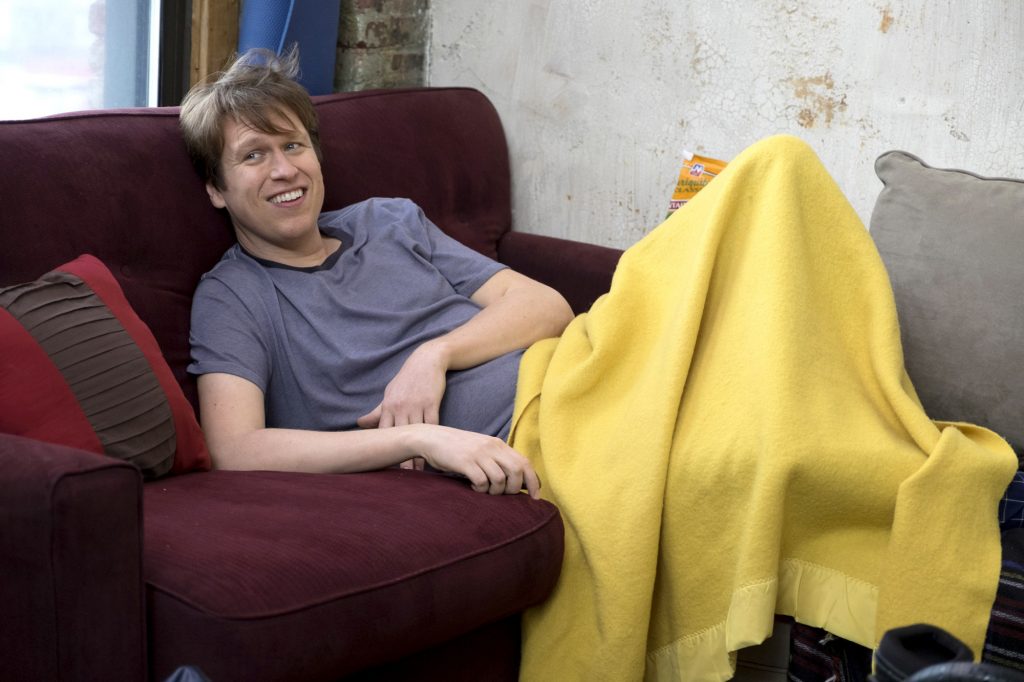 Do you remember Pete Holmes and his company of friends, including Artie Lange, from Season One of CRASHING? Well, they are coming back and all still figuring what to do with sad-sack, Pete. The show launched in February of last year so gets an earlier start in the upcoming new year.

CRASHING, created by and starring Pete Holmes, returns for its eight-episode second season SUNDAY, JAN. 14 (10:30-11:00 p.m. ET/PT). Feeling lost in the universe, Pete (Holmes) has an enlightening conversation with an atheist, which sends him into a night of New York debauchery. This marks the beginning of a new season in which Pete starts to question his faith and find his voice. CRASHING is executive produced by Pete Holmes, Judd Apatow and Judah Miller; co-executive producer, Igor Srubshchik; supervising producer, Oren Brimer; producers, Josh Church and Dave Rath.

We will drop trailers of both returning series when they arrive and likely review both of them also. Mark your calendar or check our Schedule Page as not to miss the back-to-back seasons of DIVORCE and CRASHING.